I lost to Bastie because of skin bleaching – Bukom Banku 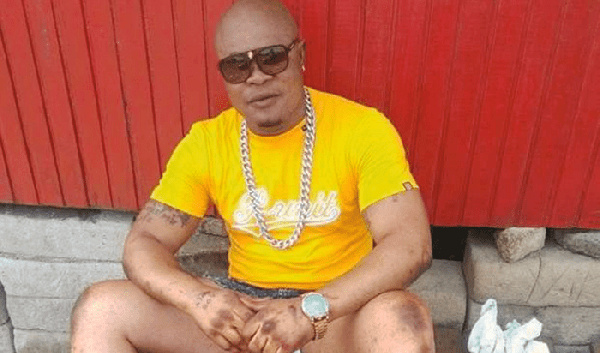 I lost to Bastie because of skin bleaching – Bukom Banku

The much-anticipated fight which went down at the Bukom Arena on October 21, 2017, will forever be on the minds of many due to Bastie's historic defeat over Bukom Banku.

The boxer in November 2019 stated in an interview that “I still do not understand how I lost to Bastie because I believed that he was no match for me.”

Fast forward to June 2020 the controversial boxer identified skin bleaching as the main cause of his misfortune and have admonished all to desist from skin bleaching considering the dangers associated with it.

“You become weak and suffer from all kinds of ailments when you bleach your skin: that’s why I Iost to Bastie,” he revealed.

Banku Flesh as he is also called was spotted in 2016 with bleached skin. Explaining the rationale behind his "new look", he stated that he was influenced by one of his wives to bleach and also had the desire to be appointed as Ghana's Ambassador to Germany.

Bukom Banku suffered a humiliating defeat in 2017 after being knocked out by his opponent in the seventh round. He was beaten beyond recognition, speaking in an interview he stated that he nearly suffered a stroke that night. 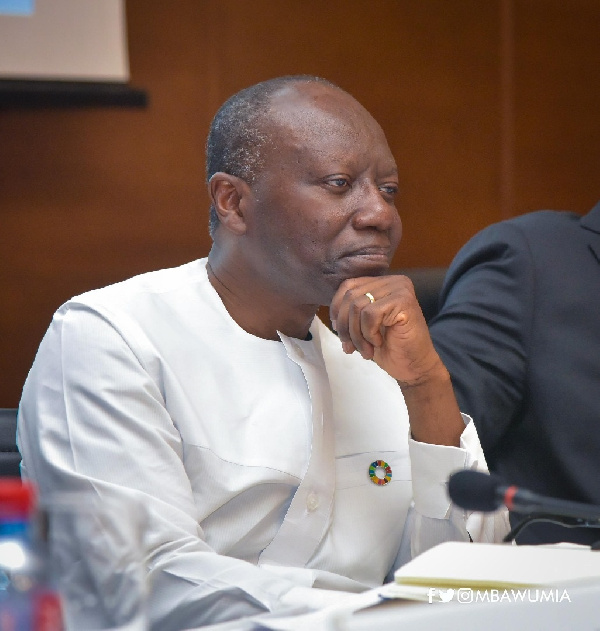 Most of the collapsed banks were 'Ponzi schemes' - Ofori-Atta

Post-Covid: A Green Bank In The 2021 Budget Crucial 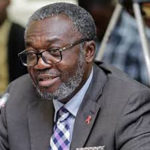