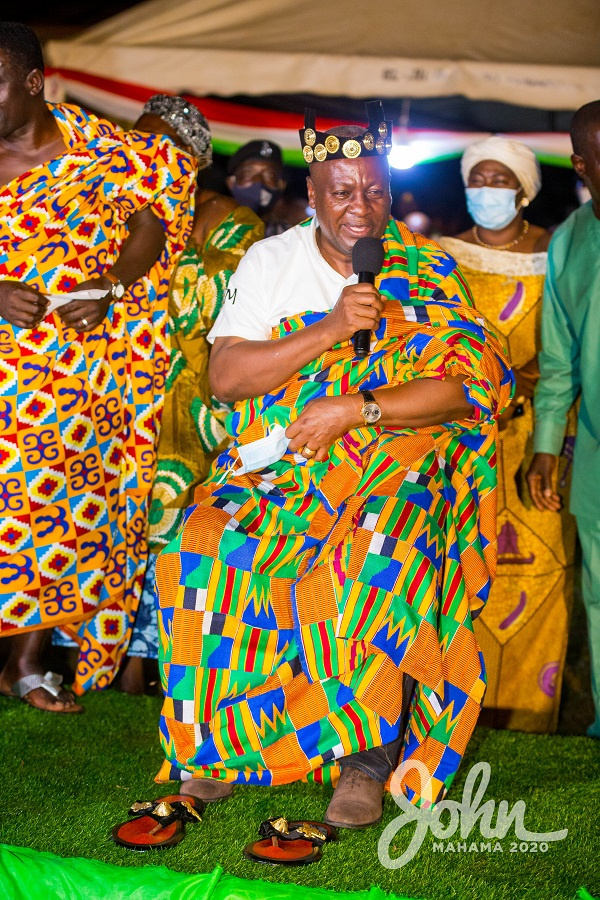 Ghana Web
Former President John Dramani Mahama has been enstooled as chief in the Apesika Traditional Area in the Bono East Region.

A statement released by Campaign Spokesperson of the NDC Flagbearer disclosed that the laurel was conferred on the party’s presidential candidate on Friday, September 18 at a durbar held in his honour.

“Under the stool name Nana Beyeman Kwame Ababio I, Mr Mahama was taken through the customary rites by the Chief of Jema and Kyidomhene of the Nkoranza Traditional Council, Nana Amponsah Gyan II.

Nana Amponsah Gyan II explained that, the NDC presidential candidate deserves to be honoured as he undertook massive development projects in the area when he was the President of Ghana,” parts of the statement reads.

“The chief was however unhappy that the projects started during the Mahama administration has been abandoned by the Akufo-Addo government.

Nana Amponsah Gyan therefore urged his people to return the NDC to power by voting for Mr Mahama in the December 7 presidential election to enable him continue from where he left in 2016,” the statement furthered.

Mr Mahama is currently on a three-day tour in the region as he prepares for the December elections on the 7th.


Read the full statement below: 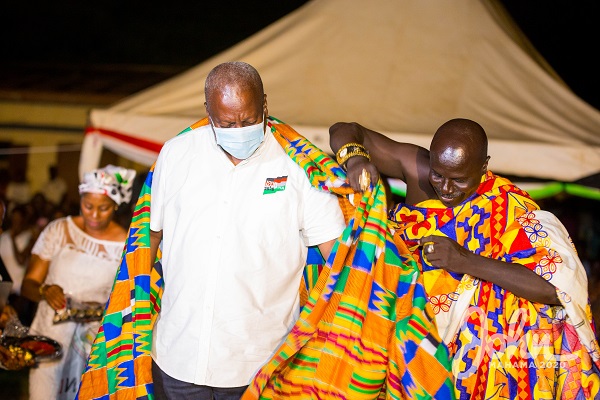 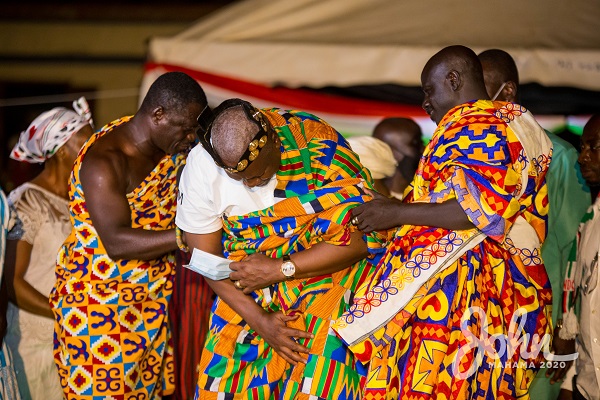 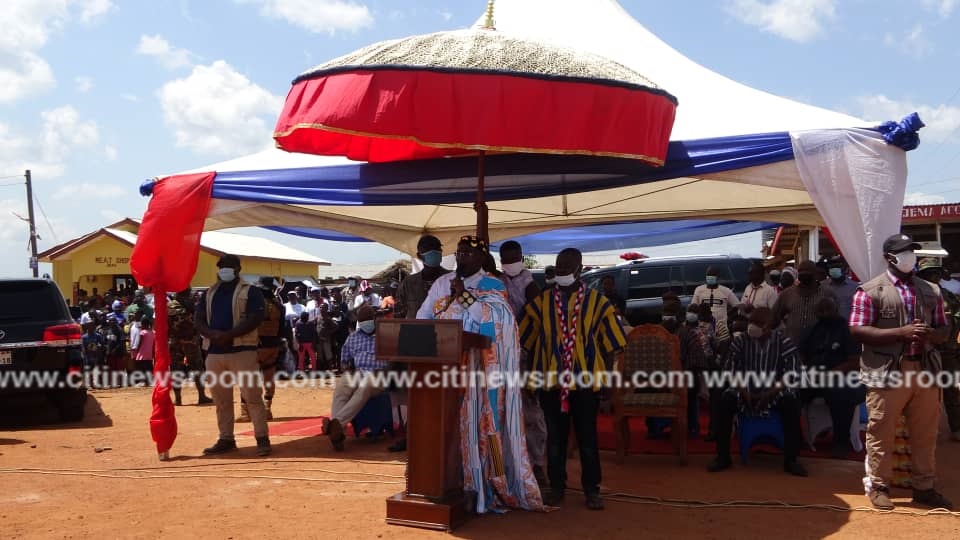 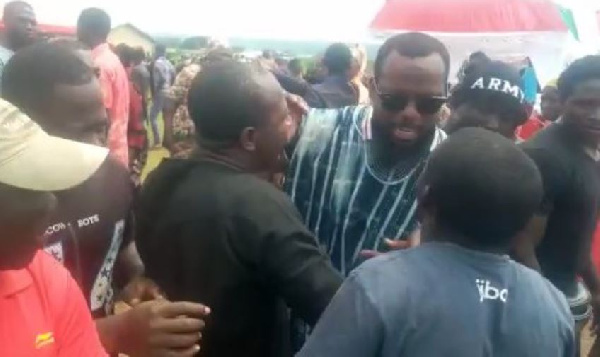 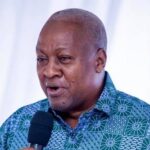