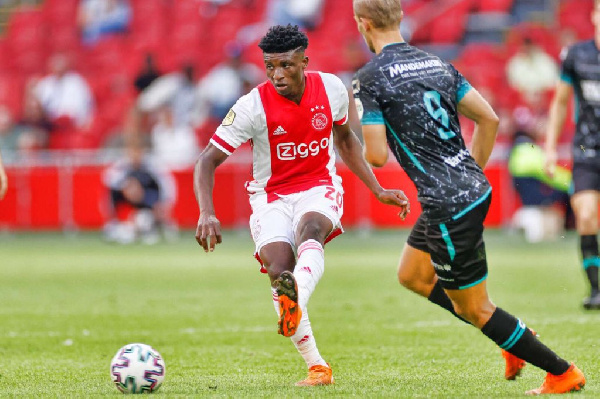 Ghana Web
Ghanaian football prodigy Mohammed Kudus produced yet another commendable performance for AFC Ajax as they secured a hard-fought home win over Vitesse Arnheim in the Dutch Eredivisie.

Kudus had wowed the Ajax faihtful with his ball playing abilities last weekend (when he was eventually named MVP) and followed up in what was his second outing for the defending league champions.

The youngster started in the middle for Coach Eric Ten Haag’s side as they won 2-1 against their opponents. 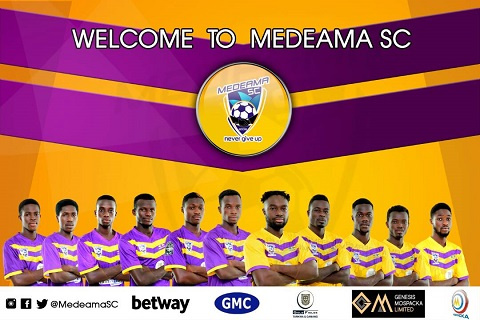 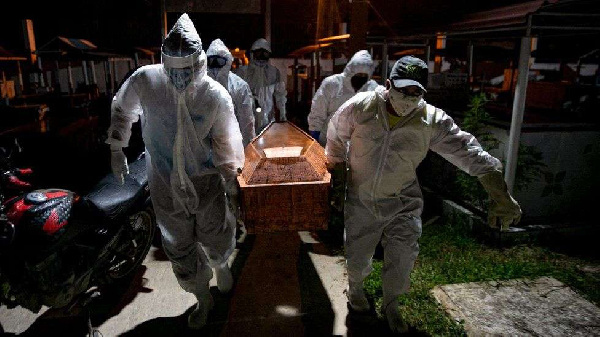 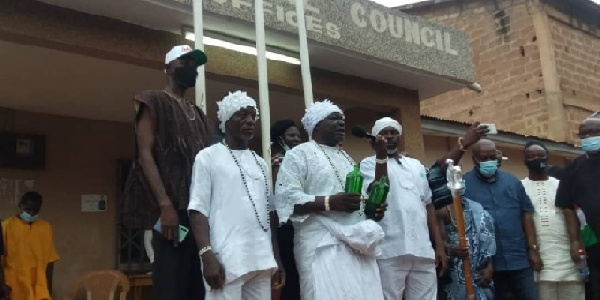 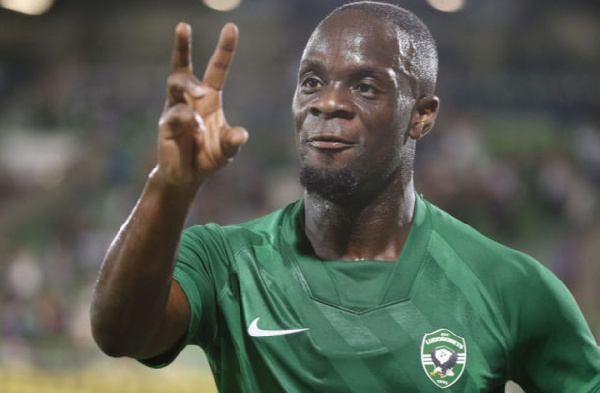 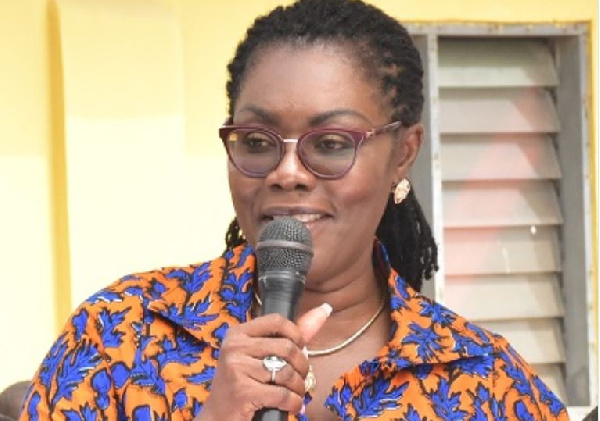