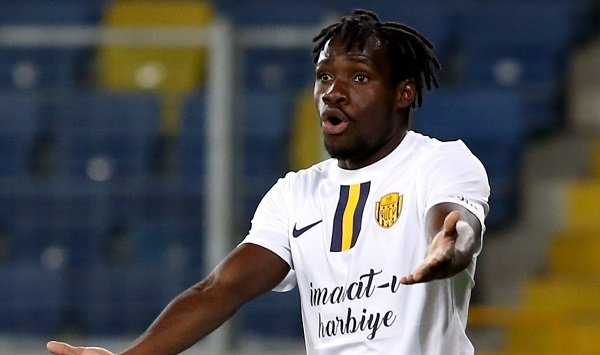 Ghana Web
Ghanaian youth forward Joseph Paintsil has broken his silence after opening his goalscoring account for Ankaragucu in the Turkish Supaliga on Saturday.

Paintsil netted a brace for the Yellow and Blues lads during their 5-3 defeat against Rizesor in Week xx of the Turkish top-flight.

The 22-year-old registered his name on the scoresheet in 10 minutes before Ankaragucu surrendered a two-nil advantage to lose in an entertaining eight-goal thriller.

The results mean Ankaragucu have only one point after 4 games and currently languishing second from bottom.

Paintsil, who was disappointed after the game took to Twitter to react to the pulsating encountrr which went against his side.

Despite opening my scoring account, this is not what we expected.The plan is to score and help the team at every time.

It would have been great to finish the game with a win but unfortunately we couldn't.

We move on to the next one, hopefully we win that one. pic.twitter.com/R8MaftFDWv 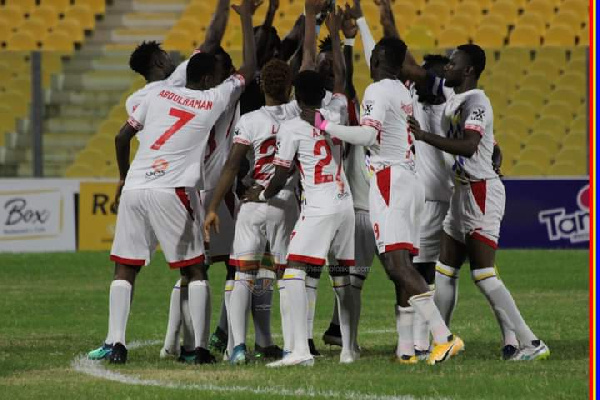 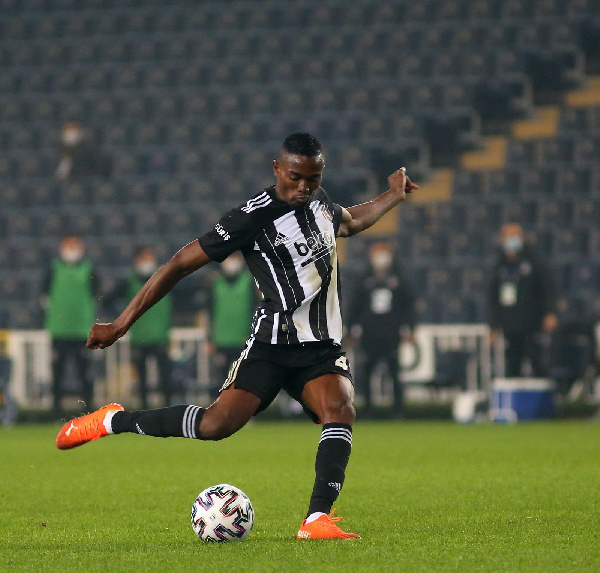 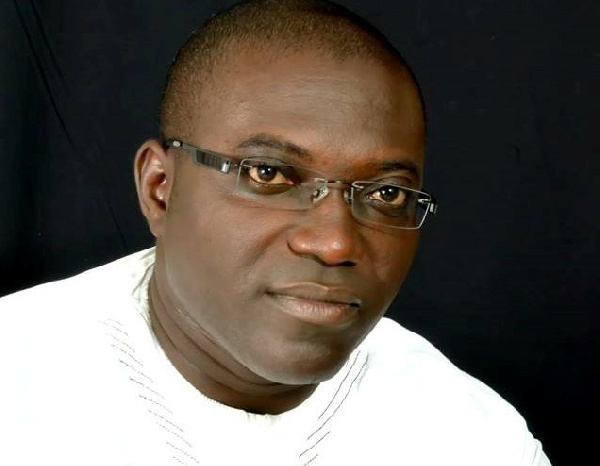 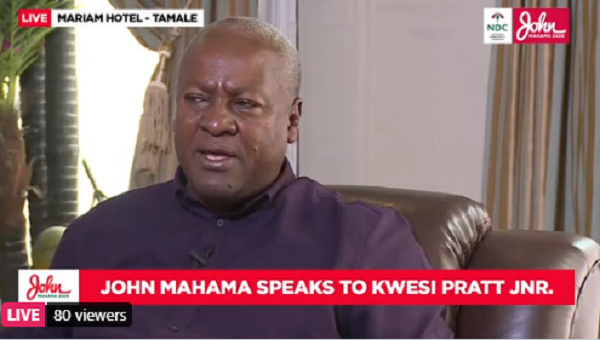 Government cautioned on tax breaks for oil and gas sector

Gov’t cautioned on tax breaks for oil and gas sector