Ghana Web
Former President and the flagbearer of the National Democratic Congress (NDC), John Dramani Mahama has said maintaining the Akufo-Addo government will spell economic doom for the country nothing more.

“They have done nothing with the money, yet they are asking for four more. Is it four more to add more debts to the already existing debts” Mr. Mahama, delivering a speech at a Town Hall meeting at Cape Coast in the Central Region, recounted how his government utilized the national revenue.

He stated that his government incurred a debt of GHS 56 billion but President Akufo-Addo, in his first term, has recorded a whopping 140 billion debt stock.

“What has he used the 140 billion his government has borrowed for?” the NDC flagbearer quizzed.

Mr. John Dramani Mahama explained, during his administration, Ghana’s financial purse was well managed but the Akufo-Addo government can’t give a good account of what they use the State’s money for.

But Vice President, Dr. Mahamudu Bawumia has disclosed that the current government under the leadership of Nana Addo Dankwa Akufo – Addo has the longest profile debt in Africa.

“Currently in Africa, we have the longest profile debt of about 31 years or so. It shows the confidence they have in us. When people have no confidence in you, they will only offer you a short-term loan”. Dr. Bawumia revealed in an interview with Kumasi-based Wontumi FM monitored by MyNewsGH.com.

The NDC government under former President John Dramani Mahama he compared, could not get such a privilege because “they were not good managers of the economy hence resulting into restricted IMF conditionality programme which did not help Ghana”.

“Looking at how they (NDC) managed the economy, I why they could not expand to much longer term profile debt. For us, we have been able to get a loan with 30 years profile so we can pay in bit by bit. For them they had only debt profile of five years or seven years most”. Dr. Mahamudu Bawumia jabbed. Read Full Story
Advertise Here contact ads[@]ghheadlines.com
Related Items news
news 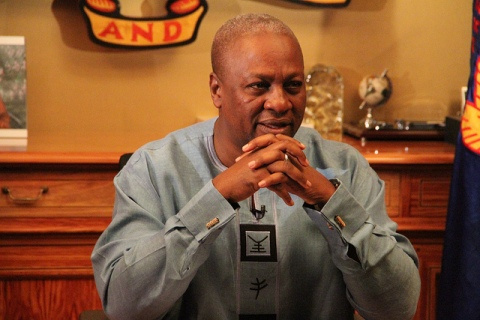 Mahama is not principled; don’t vote for him -NPP 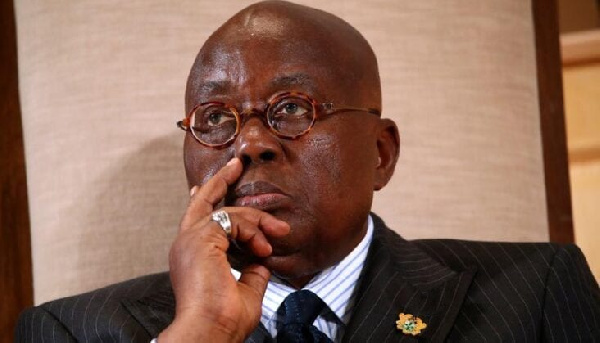 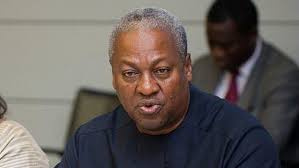 Stop blaming coronavirus for messed up economy – Mahama to Akufo-Addo

Toilet contractors chase Akufo-Addo for money; threaten to vote against him