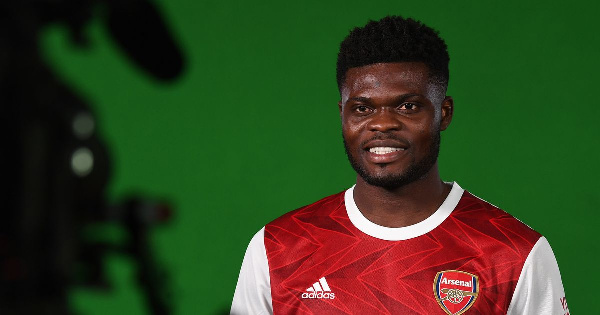 Ghana Web
Black Stars midfielder, Thomas Partey is set to start his first home game for Arsenal today in the clash against Leicester City in the English Premier League.

The highly-rated midfielder joined the Gunners on transfer deadline day after the Londoners paid his 45 million pounds release clause at Atletico Madrid.

Subsequently, after the international break, Thomas Partey marked his debut for Arsenal in an away match against Manchester City.

Days later, the midfielder had his first official start for the Gunners when they made the trip to Austria to play against Rapid Vienna in a Group B encounter in the Uefa Europa League.

With a Man of the Match performance from that game, Thomas Partey has now been handed his first starting role at home for his new team today. 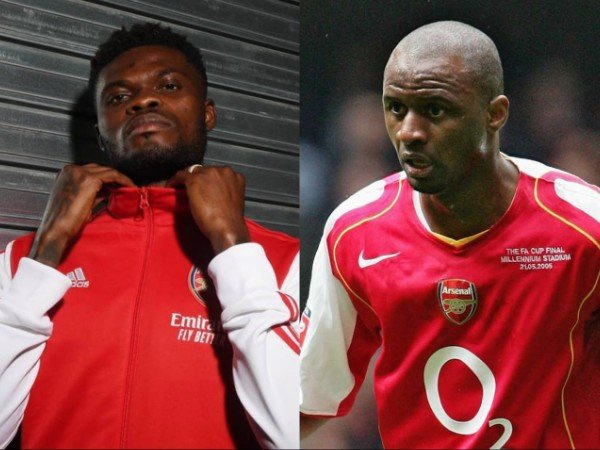 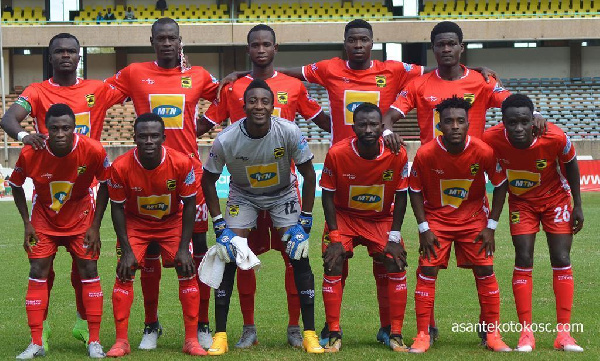 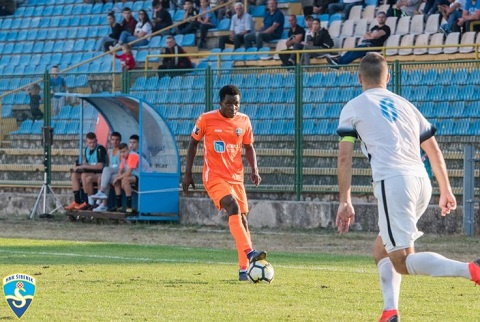 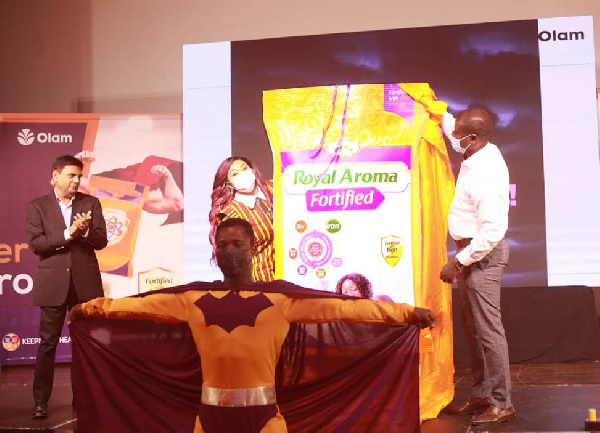 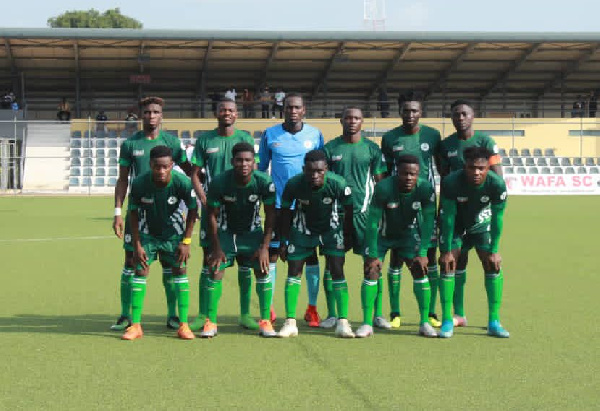