Ghana Web
Government through the Aviation Ministry says it has finalized negotiations with investors and stakeholders in a bid to revive a national airline for Ghana.

According to the sector minister, Joseph Kofi Adda, it only now remains for Parliament to approve the establishment of the national airline.

The Aviation Minister disclosed this at the inauguration of the Aviation Security Service Providers Association at the Ghana Civil Aviation Training Academy in Accra.

“We want to take this opportunity to announce that we have indeed completed negotiations that we need to conclude with our partner, Egypt Air in this case. All the issues that were outstanding in the past have been resolved. We’ve compiled all we need to compile, which includes the shareholders’ agreement, the business plan, to ensure that we get the approval from the key agencies in Ghana. The Parliament is the only step left for us to have a national airline,” Kofi Adda revealed.

The formation of the Aviation Security Service Providers Association comes as part of the government’s resolve towards making Ghana the designated aviation hub within the West-Africa sub-region.

The Aviation Minister also tasked the newly inaugurated Association to contribute towards improving the quality of aviation security in the sub-region.

Meanwhile, Ghana in October this year signed a Memorandum of Understanding (MoU) with EgyptAir for the establishment of a new home-based carrier.

According to reports, the choice of Cairo-based EgyptAir as the preferred strategic partner follows a series of engagements with the senior management team of the airline and the committee of aviation experts, constituted by the Aviation Ministry.

Despite the signing of an MoU in 2019 with Ethiopian Airlines to actualise the vision of a new home-based carrier, the deal was held back due to a lack of agreement over key issues such as routes, funding, and tenure of the management contract. Read Full Story
Advertise Here contact ads[@]ghheadlines.com
Related Items news
news 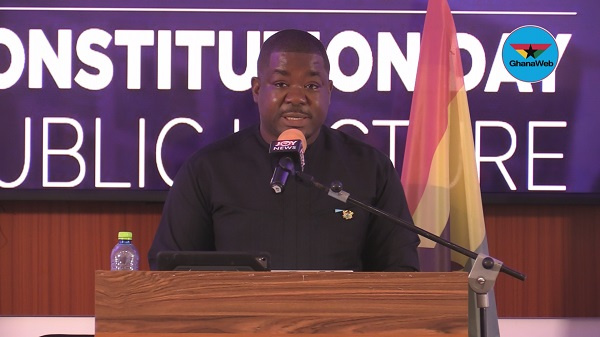 Airline industry needs up to another US$80bn to survive pandemic 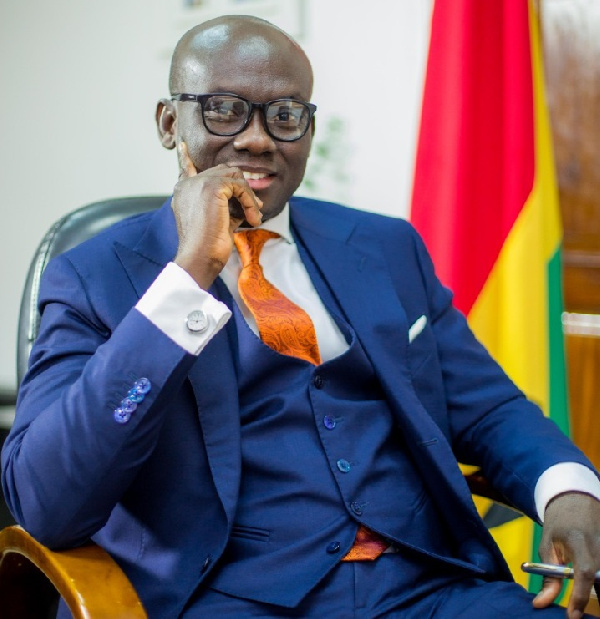 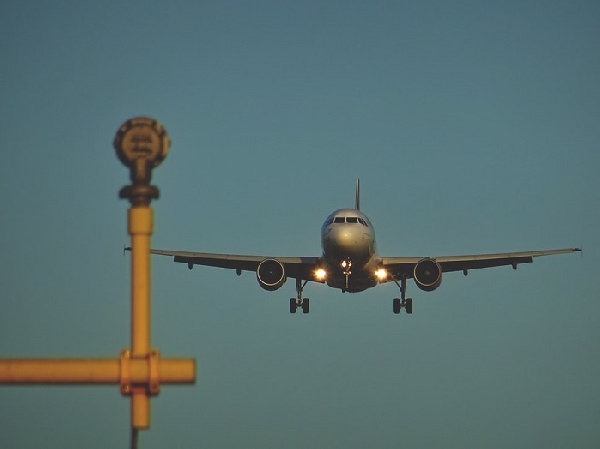