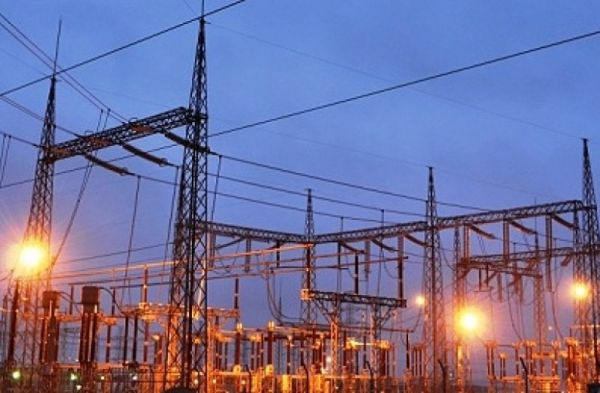 Ghana Web
The attention of the Ministry of Energy has been drawn to a statement yesterday 28th April 2021 by the Minority in Parliament over the current power outage situation in the country.

In the said statement a number of claims were made on a variety of issues in the power sector.

The Ministry wishes to put on record the following facts;

Since the beginning of the year, there have been some intermittent outages in parts of the country due to the following:

• Feeder outages in Kumasi arising from low water levels in the Bui Dam enclave. 1Bui is a peaking plant for transmissions services to Ashanti, Bono regions and the Northern parts of Ghana. Bui is crucial, in that it is able to energise the low voltages in power being supplied from the south into Ashanti and the north).

• Prestea-Obuasi Transmission line trips, leading to a total system shutdown (the line that tripped affected other adjacent lines. This curtailed supply and caused a system shutdown).

• Localised outages within the distribution chain

Despite inherent challenges in the transmission and distribution aspects of the power sector, systematic plans have been put in place by government and our developmental partners like MCC, Siemens and AFD to support the overall stability and create consistency and reliability for the country.

For the record, there has been no nationwide load shedding in the country, neither has there been an attempt to embark on one because there is no need to.

Some of the projects ongoing in Accra and Kasoa, for example, will require outages for some days. The Pokuase timetable is out, starting from May 10 to May 17th 2021.

That of Kasoa is yet to be published and shall be released at the appropriate time when the necessary arrangements and consultations with the relevant stakeholders have taken place. The only reason these outages are being carried is to allow for the contractors to tie in their works into the existing transmission lines.

It is therefore false to claim, as the Minority in Parliament has, that political pressure has been brought to bear on the publishing of a load shedding timetable.

• Pokuase substation (BSP) - The US$60m Pokuase BSP, the fourth Bulk Supply Point in Accra designated as A4BSP, and its associated 33kV and 11kV interconnecting lines will address power supply challenges, such as frequent outages and low voltages resulting from increased power demand in Accra and the surrounding towns. On completion, the quality of power supply and reliability in Pokuase, Kwabenya, Legon, Nsawam and its environs will improve significantly.

• Kasoa GIS BSP - A US$50m project to improve reliability and quality of supply to Kasoa and its environs, including Senya Bereku, Bawjiase and Nyanyanu and also increase power availability to meet growing demand in that area. There will also be significant reduction in transmission and distribution losses. Upon completion, the programme will benefit 241,508 ECG customers by vastly improving GRIDCo’s power transmission system.

• Kumasi - Kintampo transmission line project - funded by AFD at a cost of US$173m. It will ease the load on the Kumasi substations and become the instrument of power transmission to the north. The substations in Kumasi can then focus on transmissions to areas within the Ashanti and Bono regions.

• Purchasing of a US$15m Static VAR Compensator - it will help sustain high voltages in the transmission system.

• Transfer of AMERI Plant to Kumasi – To stabilize the power in Kumasi and also support the voltage in the northern part of the country which has become worse because of Bui’s outage.

It is obvious that these works cannot be carried out without the relevant financial arrangements in place, for which reason the Minority in Parliament’s claim of financial limitations with respect to the current situation is wholly without merit and should be disregarded.

The Ministry rejects the Minority in Parliament’s assertion that different timelines have been given from different outfits in respect of the schedule of works. This is false. It is important to note the following;

The Bulk Power Supply Point (BPS) being constructed at Pokuase in the Greater Accra Region is 95 per cent complete and on schedule for handover to the government at the end of July 2021.

Sixty per cent of construction work has so far been done on the $50-million gas-insulated switchgear (GIS) substation, with engineers assuring the minister that the infrastructure will be ready by the end of August this year.

The project, which is part of a nationwide rehabilitation of lines, started three years ago under the Agence de France de Development financing of $173 million and is expected to be completed by September 2021.

It is expected that by the end of 2021, all these and other projects would have come to fruition and the power situation would have been resolved. These different conclusion dates for the various projects cannot by any stretch of the imagination be construed to mean that different and contradictory dates have been issued on when the power situation would be resolved.

Bui remains a crucial stakeholder and client of Ghana Grid Company.
It is undeniable that Bui Dam’s role as a peaking plant remains a significant point in the transmission process. Once the water level drops, this hampers transmission to the Ashanti region and beyond, due to the low voltages that are the resultant effect.

The principal reason for the halt in loan disbursements by Agence Francaise de Development (AFD) was to pave way for the agency’s access to a government guarantee.

The projects have all resumed following the provision of the necessary requirements needed by the French Development Agency.

President Akufo-Addo’s vision for the power sub-sector is safe, dependable and affordable power to bring relief to Ghanaians and also to serve as a solid base for an industrialised economy.

The Ministry of Energy, in furtherance of this vision, is working hard to bring it to fruition and remains focused on delivering this important mandate. The Ministry shall not be drawn into a needless war of words that tends to politicise the situation. However, the Ministry welcomes constructive feedback from all sections of our society.

Government appreciates the patience of affected Ghanaians and respectfully craves their forbearance as these necessary works are undertaken in order to achieve their objective.

Full Text: Majority’s response to the Minority on withdrawal of Bagbin's military attaché 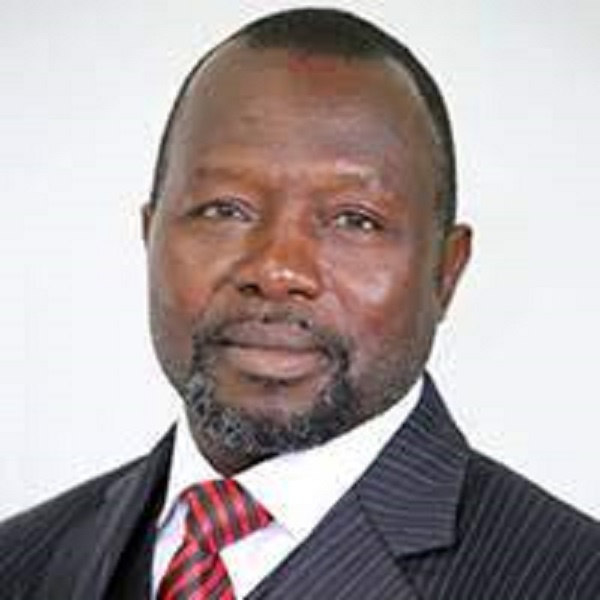 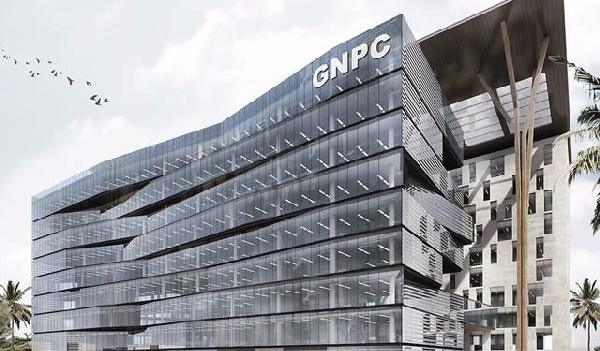 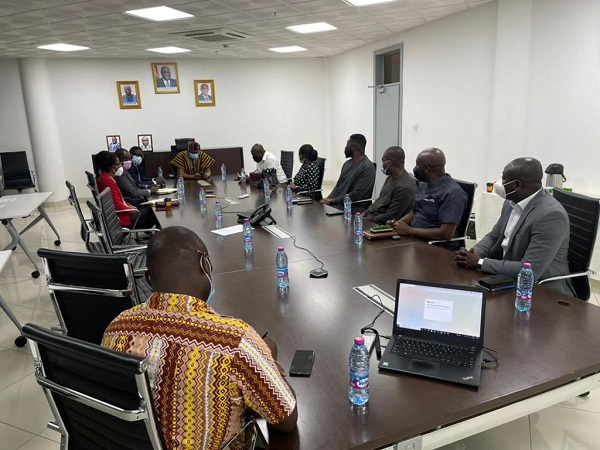