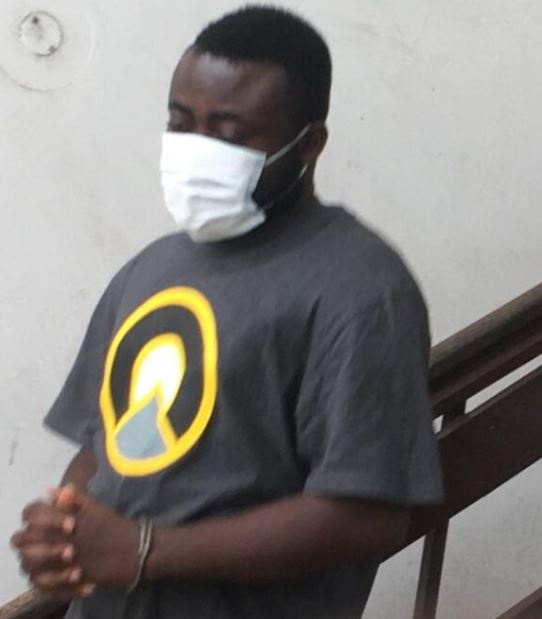 Ghana Web
An Accra Circuit Court has discharged Anderson Ofosuhene Anim, the administrator of Empress Leak for want of prosecution.

The court presided over by Her Honour Sussana Edufu, discharged him after prosecution led by Inspector Princess Tetteh Boafo, failed to file the necessary disclosure documents for a period of one year.

Anderson Ofosuhene Anim, who was arrested for electronic child pornography was charge with publication of obscene material and general provision for cyber offence under section 280 of the criminal code 1950 and 123 of act 772.

On Wednesday, July 7, the prosecutor Princess Tetteh Boafo, told the court the mother docket is still with the Attorney-General’s Department for advice.

Lawyer Yaw Danquah who is the lawyer for the accused, told the court prosecution has for the past one year failed to comply with orders of the court to file disclosures

He added, no effort had been made to prosecute the case and prayed the court to strike it out.

He stressed, the police know the where about of the accused so when they are ready to prosecute him they can go fetch him.

Before discharging the accused, the court said it has given prosecution ample time and opportunities to file its disclosures but has failed to do so for the past one year.

Based on this, the court struck out the case for want of prosecution adding when they are ready they can re-arrest the accused.

The administrator of the website, Empress Leak, Anderson Ofoshene Anim, a website deducted to the publication of child pornographic and adult sexual content was arrested by the National Cyber Security Centre of the Ministry of Communications, in collaboration with the Criminal Investigation Department of the Ghana Police Service and the National Cyber Security Technical Working Group.