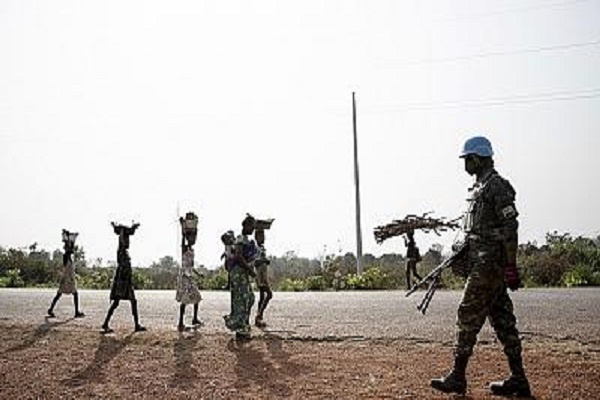 Ghana Web
Charity Doctors without Borders said Friday it was suspending operations in the Central African Republic (CAR) after its staff came under attack by armed groups.

The organization accuses fighters of attacks on health workers and facilities.

In June, a convoy transporting patients to MSF’s hospital in Batangafo was caught in an ambush by armed men, leaving a patient’s caretaker dead.

"NGOs and also the Central African population are targeted by armed groups. This year we have documented 130 cases against NGOs with 3 cases of murder," said Denise Brwon, the organization's humanitarian coordinator in CAR.

While the fighter's attempt on the capital Bangui was foiled, violence continues in the remote regions where the central government retains little control.

"Several health facilities have been visited by armed groups, health staff assaulted and some patients referred. Also, there have been intrusions of armed men in the health structures and this has forced us to make a difficult decision, but it is in relation to the insecurity, especially on the axes where we conduct mobile clinics, where there are supervision activities, vaccination activities, we had to suspend all these activities for security reasons," said Fidèle Ngombou, the support mission manager. 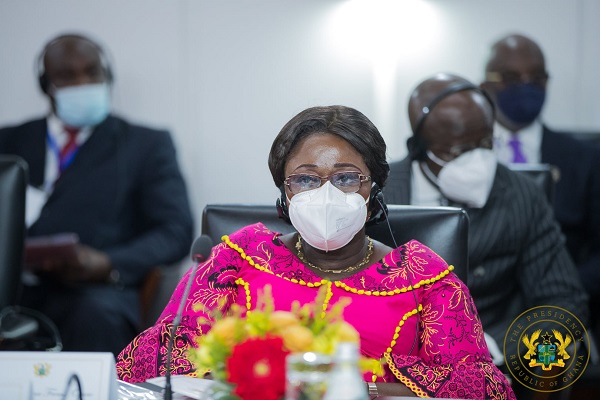 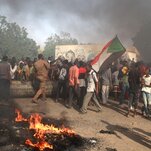 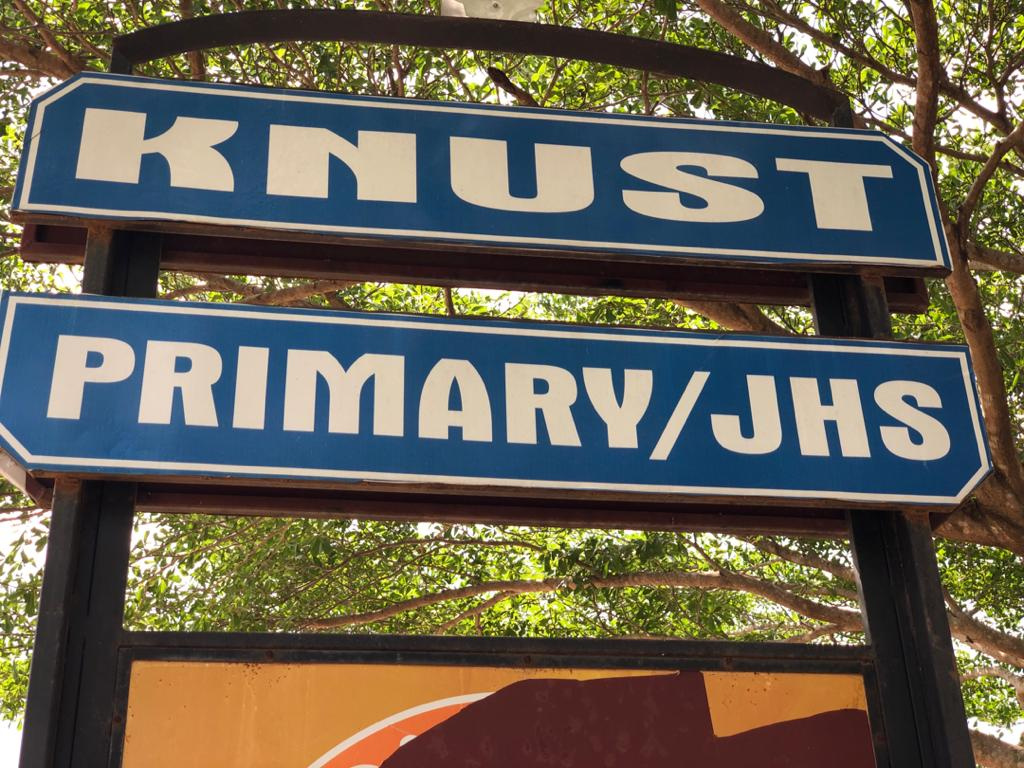