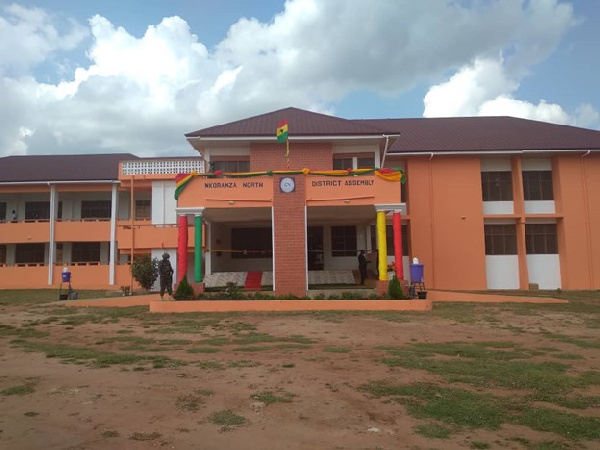 Inaugurating the building at a ceremony at Busunya, the District capital in the Bono East, President Akufo-Addo said his government remained focused on promoting local governance at the grass-root level to encourage effective participation of the people in the decision-making process.

Hence the inauguration of the office block to provide accommodation for the decentralised departments was very significant to augment efforts to include the citizenry in the governance process for the practical impact of decisions on their livelihoods, the President said.

He charged the Management of the Assembly to practice the culture of maintenance for the building to remain evergreen to serve its intended purposes in the interest of the people.

President Akufo-Addo called for effective strengthening of the decentralization concept of governance, saying since “it is the basis of the central government, there is the need for all to contribute through participation in the local government system," he stressed.

The building, which started in 2017 with funding by the Assembly through the District Assembly Common Fund, comprise about 28 offices, a reception, stores and a 150-seater capacity conference room.

The President started a two-day working visit to the Bono East on Sunday to among others express appreciation to the electorate for giving him the nod in 2020 to govern the country for a second term and to inaugurate some completed socio-economic projects in the region. Read Full Story
Advertise Here contact ads[@]ghheadlines.com
Related Items news
news 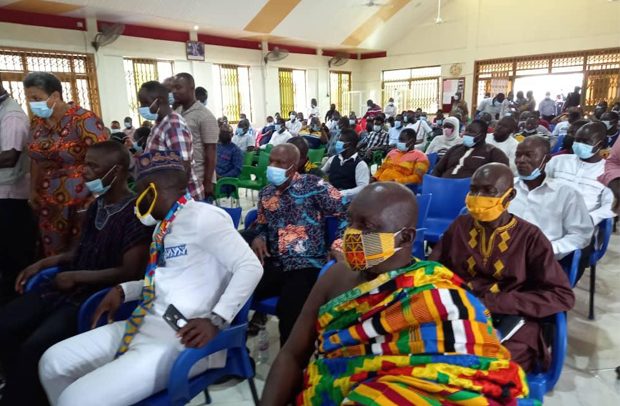 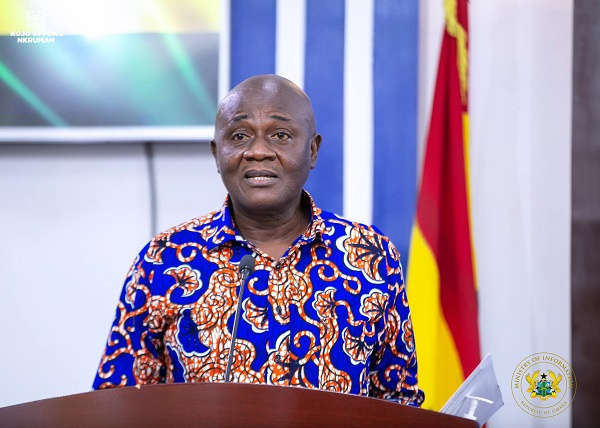 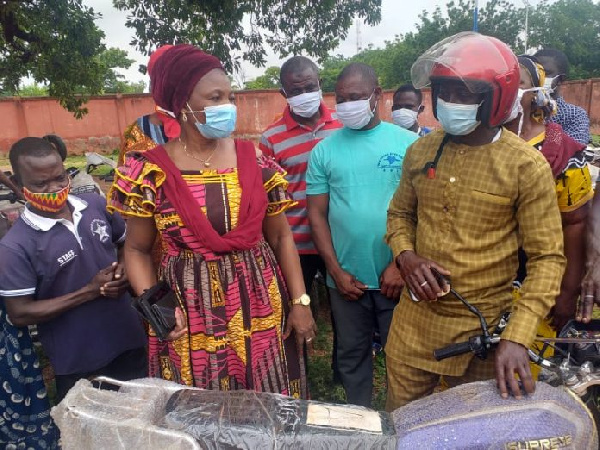