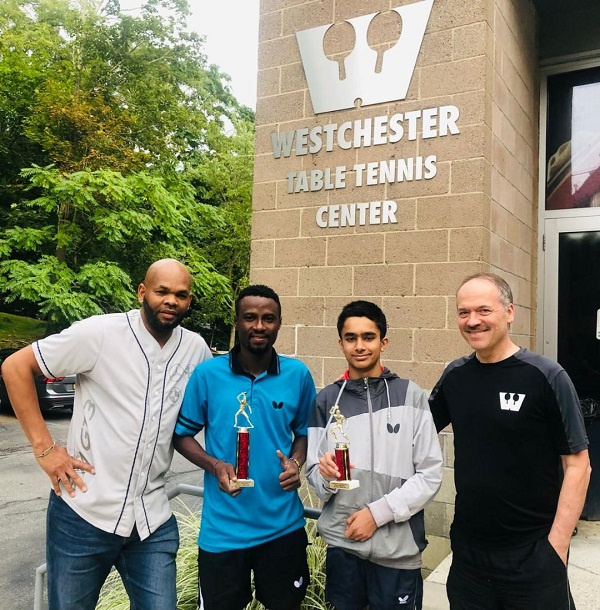 Ghana Web
Felix Lartey a member of the national table tennis team, the Black Loopers, has won his third championship gold medal in the Westchester Championship at the Westchester Table Tennis Centre in the United States of America (USA).

Lartey who is in tremendous shape in recent times has been training in participating in competitions in the USA.

This is the third gold medal he has won since he arrived in the USA last year.

Lartey drew by at the early stages of the competition and joined in the quarter-finals where he defeated Alex Averin by three sets to two after losing the first two sets.

He rallied back to win the next three sets to advance to the next stage of the competition. 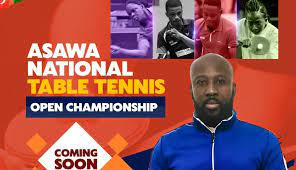 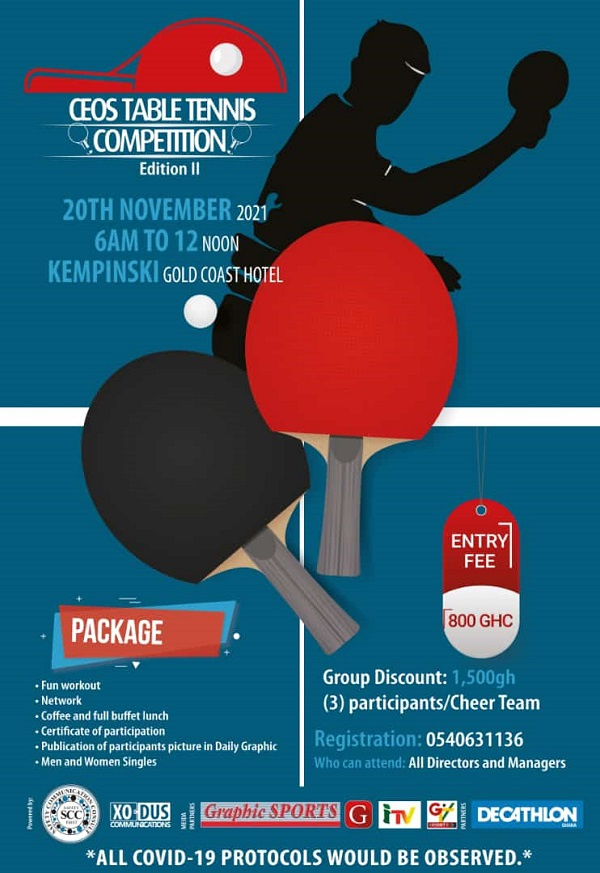 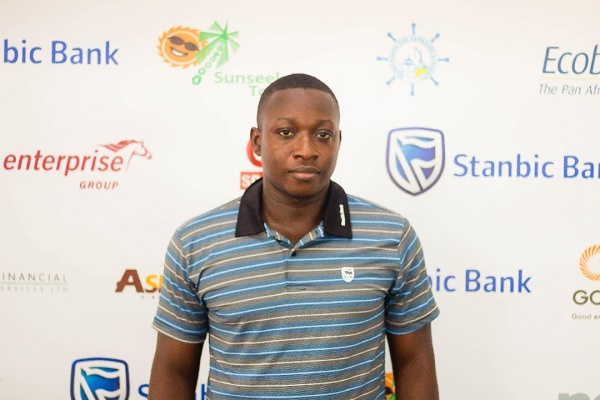 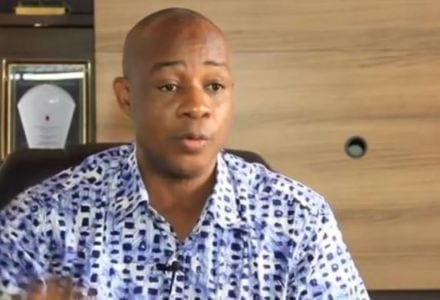 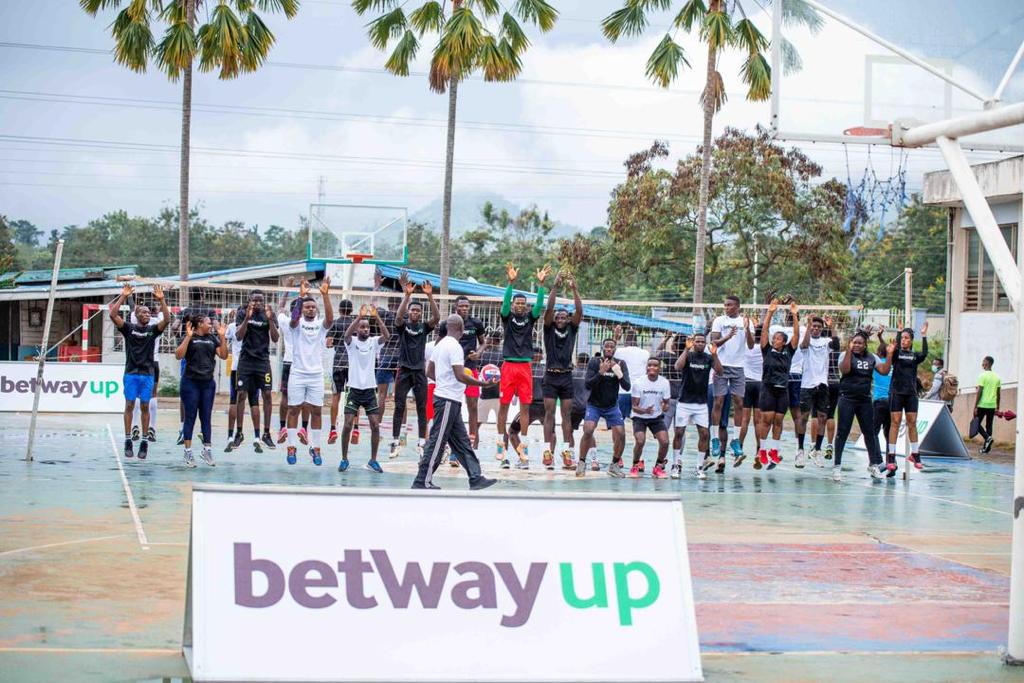 Wollacott will excel with Stars -Damba