Democracy has been beneficial for Ghana and Africa – Akufo-Addo 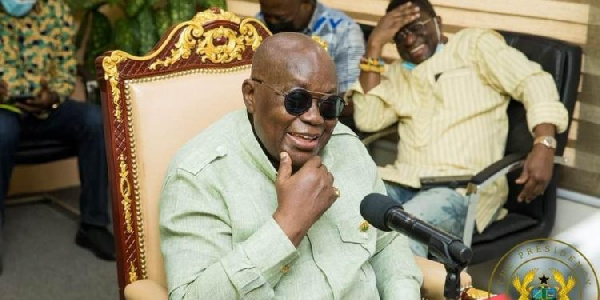 Democracy has been beneficial for Ghana and Africa – Akufo-Addo

Ghana Web
“Democracy has been beneficial for the continent and our country. We know, however, that the price of freedom is eternal vigilance, and vigilant we shall be here in Ghana. We shall not let our guard down and allow the clammy embrace of the people by anti-democrats, who are disdainful and incapable of effective popular mobilisation through accepted channels, but who want shortcuts to power without the express support of the people.”

These were the words of the President of the Republic, Nana Addo Dankwa Akufo-Addo, when he delivered a speech at the 2021 Ghana Bar Conference, held in Bolgatanga, capital of the Upper East Region, on Monday, 13th September 2021.

Addressing the gathering, President Akufo-Addo said data and history have proven, beyond all reasonable doubt, that all aspects of national life have witnessed significant improvements under democratic dispensations in comparison to periods of military rule.

According to the President, “The 1970s and 1980s, the periods of an unbridled authoritarian rule on the continent, were the eras of economic decline, worsening poverty, collapsing infrastructure and insecurity on our continent. GDP per capita in 1970, for example, according to the World Bank, stood at $220”.

Another key index of Human Development, life expectancy at birth, he said, was estimated by the World Bank at forty-five (45) years in 1970 in sub-Saharan Africa.

Additionally, he indicated that the National Health Insurance Scheme is operating more adequately, and is enjoying the confidence of the increasing numbers of its users, with the number of active members up from 10.6 million in 2016 to 12.3 million at the end of 2019, stressing that “the goal in sight is to attain Universal Health Coverage for all”.

With next year marking the 30th anniversary of the 1992 Referendum, President Akufo-Addo noted that the Ghanaian people showed through that process their commitment to democratic governance under a Constitution that guarantees the full enjoyment of fundamental human rights and civil liberties.

“The decision has ushered our nation into the longest, uninterrupted period of stable, constitutional democratic governance in her history, which has experienced, under the 4th Republic, three (3) peaceful transfers of power through the ballot box on three (3) separate occasions. The anti-democrats, who are always looking for occasions to sneer at democratic governance, should also bear the following data in mind,” he said.

Bar Conferences, the President explained, became concerned with constitutional rule, freedom of the press, independence of the judiciary and other matters that were of paramount interest to the citizens, who wanted to live under a governance structure that was insulated from authoritarian rule, whether of the one-party Union Government or military variety.

“The Bar joined, wholeheartedly, in the search of the people for democratic governance, where power emanates from the open decision of the ballot box, not from the coercive force of the gun, secretly undertaken behind the backs of the people,” he added. Read Full Story
Advertise Here contact ads[@]ghheadlines.com
Related Items news
news 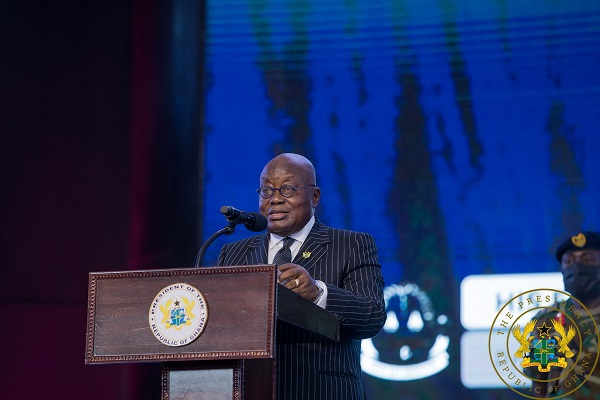 Our democracy has been beneficial, let’s protect it with vigilance – Akufo-Addo 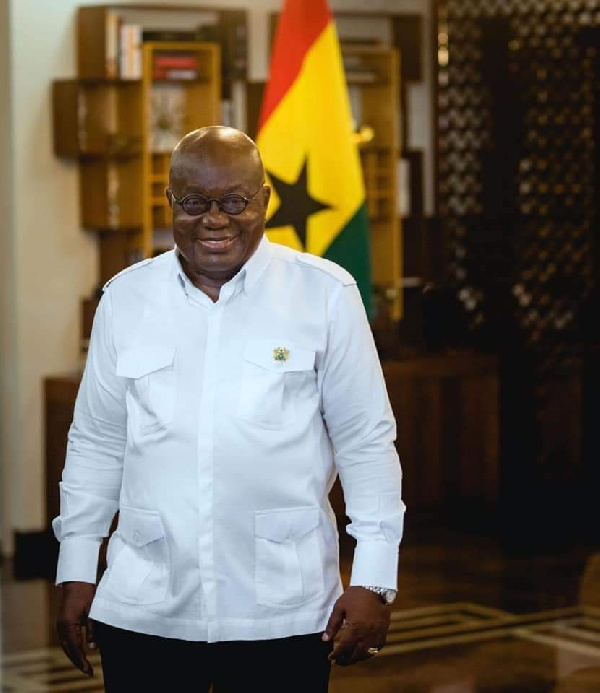 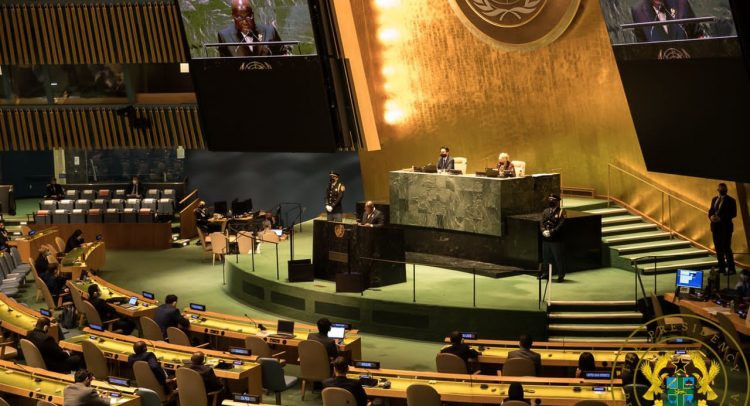 Ghana Will Depend Democracy And Constitutional Rule– Akufo-Addo 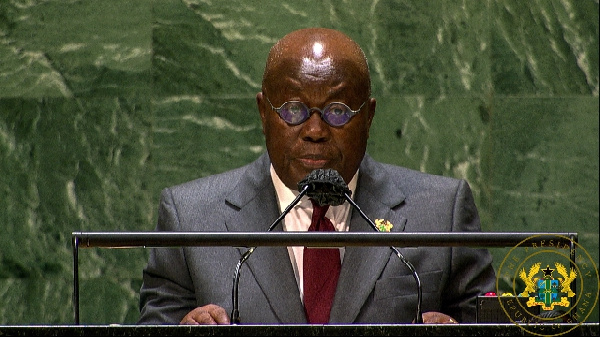 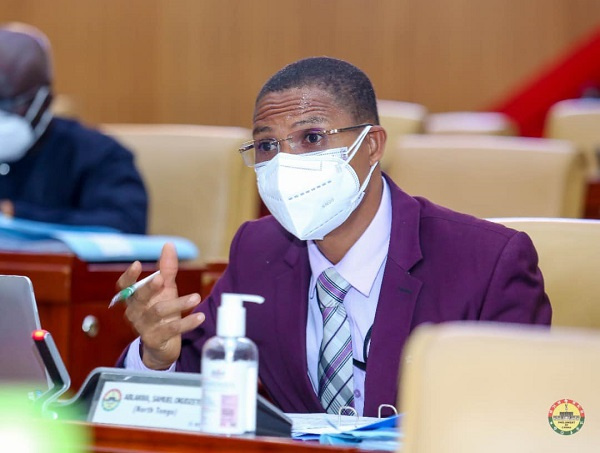 Democracy has failed to develop Africa and its people – Lawyer Sosu

Nat’l Security has been undemocratic under Akufo-Addo – Security Expert