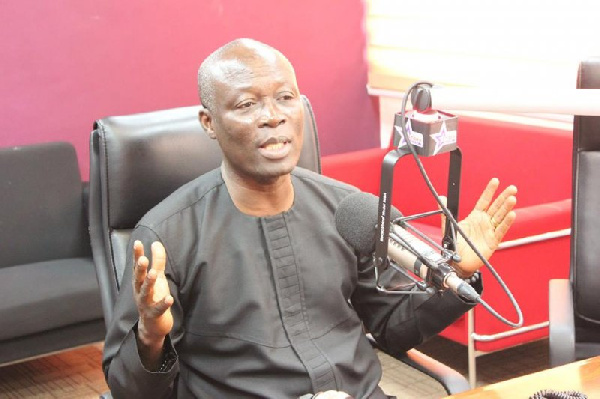 Ghana Web
A former Sports Minister, Edwin Nii Lante Vanderpuye has said the Ghana Football Association [GFA] should focus on building a long term for the Black Stars and forget about playing in the 2022 Fifa World Cup.

The West African country having missed out on the last edition hosted in Russia in 2018 are bent on making it to the global showpiece next year.

However, after two matches played, the Black Stars sit in 3rd place in Group G.

The team's shaky start of the qualifying games led to the sacking of CK Akonnor, who was the head coach for the team, together with his two assistants.

Milovan Rajevac is set to be reappointed as the Black Stars coach but Vanderpuye believes Ghana must let go their ambition to participate in Qatar 2022 and rather concentrate on planning long term by putting the right structures in plan.

According to the lawmaker, the current national team strategy will not yield positive results.

“I will subscribe to ditching the World Cup campaign,” the Member of Parliament for Odododiodio Constituency said on Citi TV’s Face to Face show.

“We cannot achieve results with this current mentality and strategy where we invite players, assemble them to play a match and leave.

“We should plan and build a national team where we have a structure to teams in the lower categories.

“We should set targets for the next 20 years for our teams winning the world cup at different levels.

“We should have a technical structure and have a director to draw up programs for the entire set-up to make use of,” he stated.

Ghana play Zimbabwe next in the World Cup qualifiers on October 6th at home and October 10th away from home. 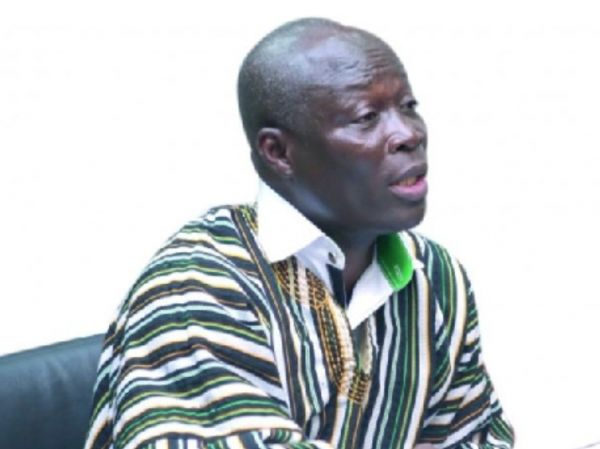 Nii Lante Vanderpuye Reports A Profane Song To The Police 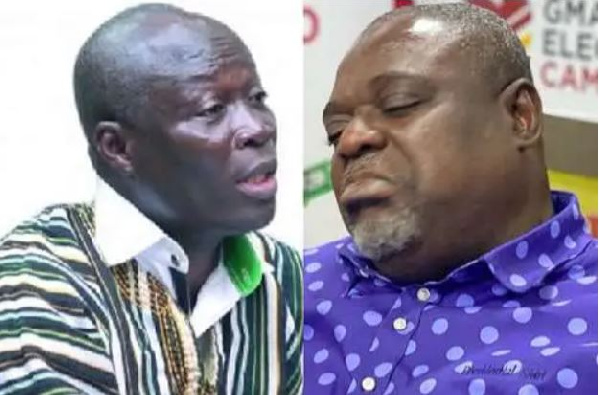 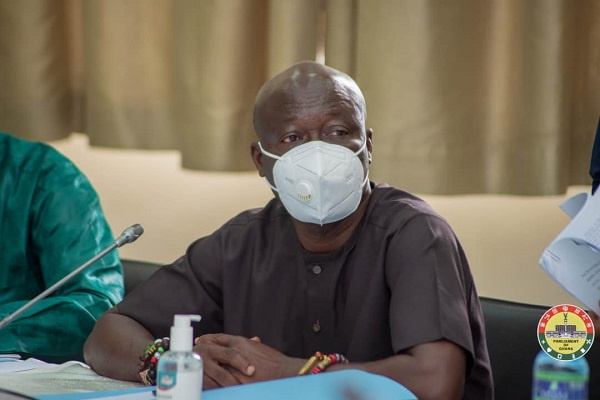 The time is right for election of MMDCEs – Nii Lante Vanderpuye