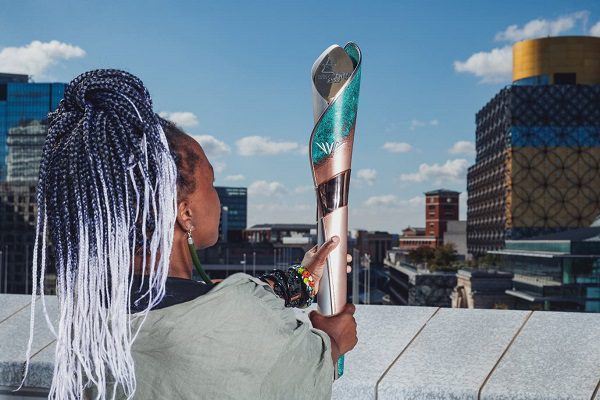 He commended Ghana for creating an exciting scene on the Queen’s Baton.

Mr. Ben Nunoo Mensah said the Baton carries a message from the Queen of England to all the 72 nations of the Commonwealth, and it was in preparation for the next Commonwealth Games to be hosted in Birmingham in 2022.

The Baton would be in Ghana for the next two days and would be held by the President, Nana Akufo-Addo, and other dignitaries of the state as well as celebrities and distinguished sportsmen and women.

It would move to Tema and Kumasi where the Asantehene, Otumfuo Osei Tutu II would hold it with some of his subjects at Manhyia Palace, then to Ntonso, where the Adinkra symbols originated, and Bonwere, known to be the origin of the popular Kente cloth.

At least 100 people would bear the Baton before it moves to Cameroun on October 28.

Present at the airport to welcome the Baton was Mr. Malcolm Hood representing the British High Commission and members of the committee in charge of the Queen’s Baton in Ghana. 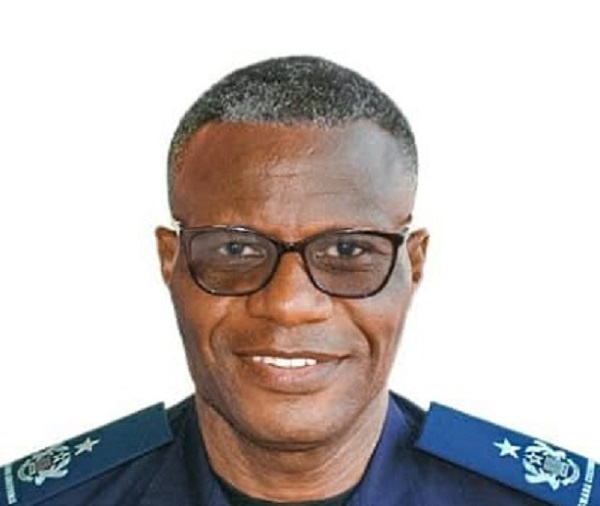 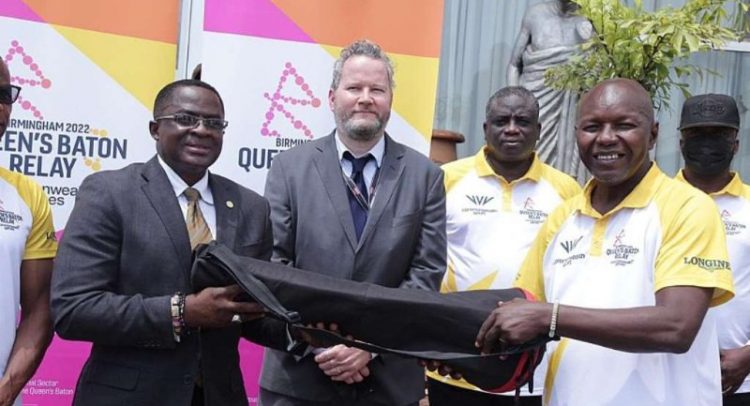 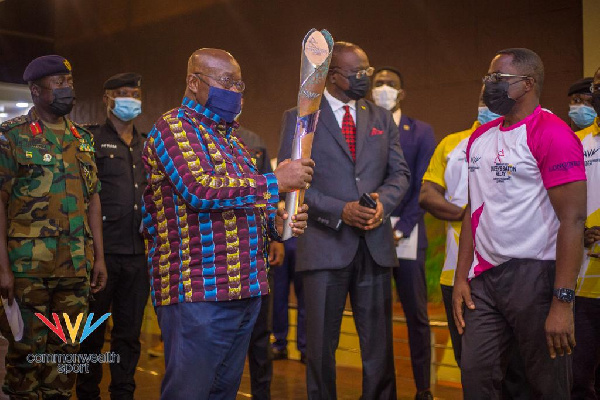 Queen’s Baton to arrive in Ghana on October 25 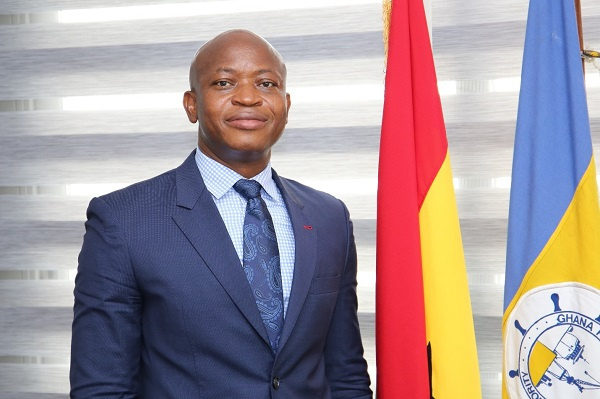 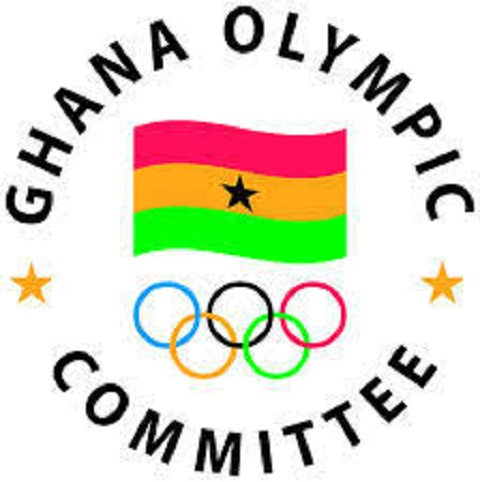