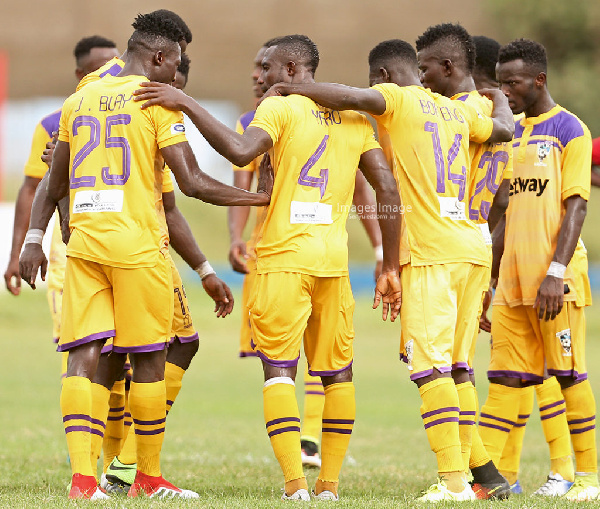 Ignatius Osei Fosu returned to the Bono East to pick a point against his former side at the Ohene Ameyaw Park.

The two teams sold out an entertaining match in both halves with both teams hitting the woodwork.

Substitute Joseph Tetteh Zutah hit the woodwork following an intelligent lob in an attempt to give the visitors the lead but Abass Mohammed's late effort was a major scare for Medeama as the two teams shared the spoils.

Prince Opoku Agyemang started from the bench and the introduction of captain Joseph Tetteh Zutah brought a huge spark in the team.

Techiman Eleven Wonders coach Yaw Acheampong is beginning to feel the heat after suffering yet another setback at home. 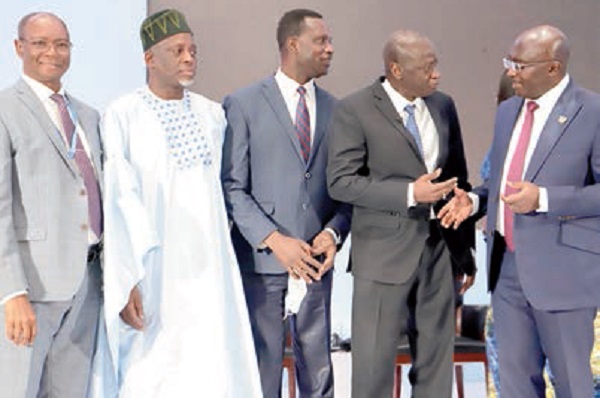 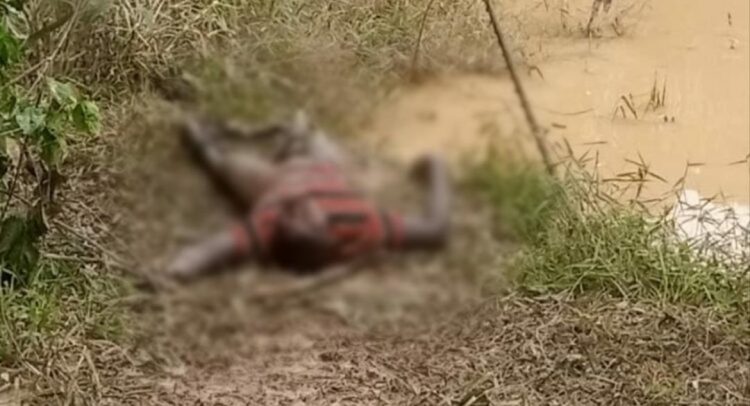