Simon Cowell is reportedly planning on selling his £9million Los Angeles mansion as he wants to live ‘a simpler life’ and ‘make new memories with his family’.

The media mogul, 60, bought the six-bed pad back in 2004 before he met his long-term partner Lauren Silverman, 42, and had his now six-year-old son Eric.

Although it is thought that he will part with this house, Simon is keeping hold of his £19million Malibu beachfront home, reports The Sun.

A source told the publication: ‘The LA house was his dream for a while but it holds one too many showbiz memories. Now he has son Eric and long-term partner Lauren he wants to lead a simpler life and create new memories not revolving around rock ’n’ roll, TV or parties’.

Simon’s LA home is in the Beverly Hills area and boasts a pool and a gym as well as a live-in butlers quarters.

He is also thought to have a spa at the house with a wet steam room and tanning salon, according to the Pinnacle List.

Although it is thought that he will try and sell this house, Simon is keeping hold of his £19million Malibu beachfront home.

He paid £19.5million for the house in 2017 which has seven bedrooms and nine bathrooms spread over 10,000 square feet.

Simon also has two homes in London, worth around £25million, and a place in New York City.

It comes after Simon was said to be considering ‘laying down roots’ in Barbados, one of his favourite holiday spots.

The post Simon Cowell ‘is selling his £9million Los Angeles home’…to live a simple life with his family appeared first on The Chronicle Online. 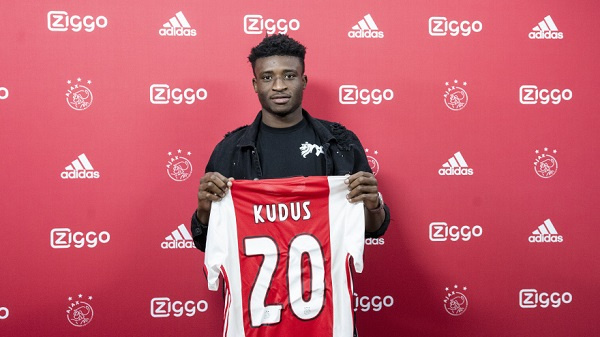 Ajax feels like a family to me - Mohammed Kudus

‘John Mahama is a man of his word’ – Prof. Opoku-Agyemang

Editorial: GCAA bounces back to life with high expectations 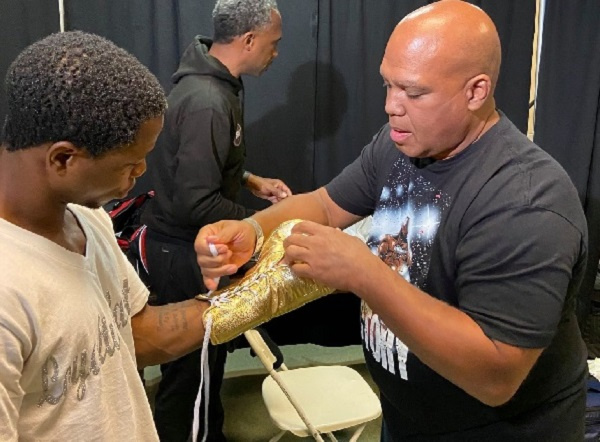 Come back stronger like Azumah – Coach Asare to Duke Micah 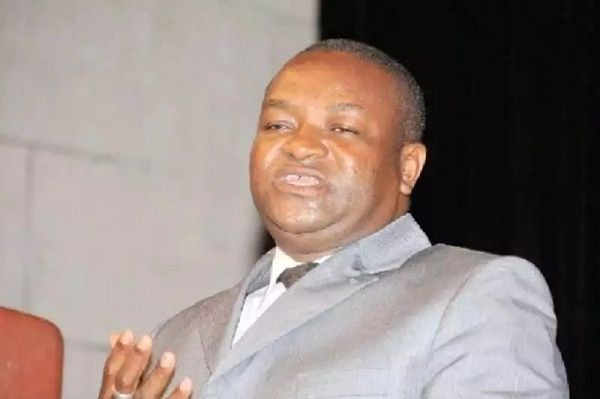 NIA is a useless venture, it has nothing to show - Hassan Ayariga 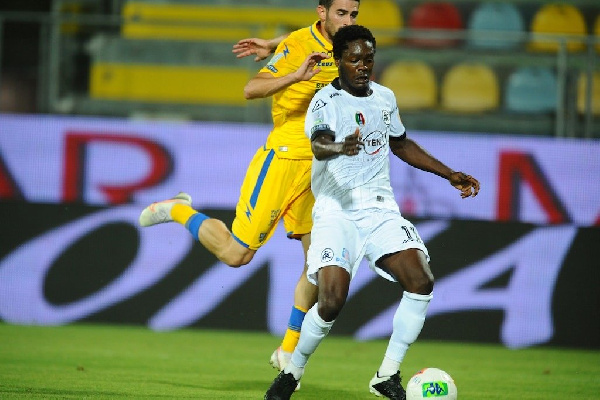 This is Leadership: Understanding targets from another viewpoint 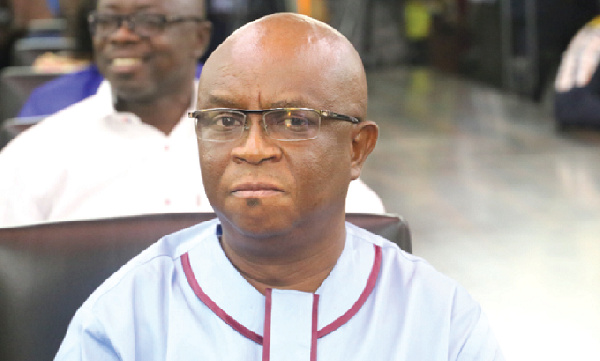