Inter Milan scored twice in the final three minutes as they beat Fiorentina in their opening Serie A game.

Christian Kouame put the visitors ahead, with Lautaro Martinez equalising for Inter just before half-time.

A Federico Ceccherini own goal put Inter ahead, before Gaetano Castrovilli and Federico Chiesa scored in a six-minute spell as Fiorentina lead again.

But Romelu Lukaku scored a late equaliser and Danilo D’Ambrosio headed in from Alexis Sanchez’s cross.

It was the first Serie A game to involve the lead being taken three times since 2010, when Inter beat Siena 4-3. 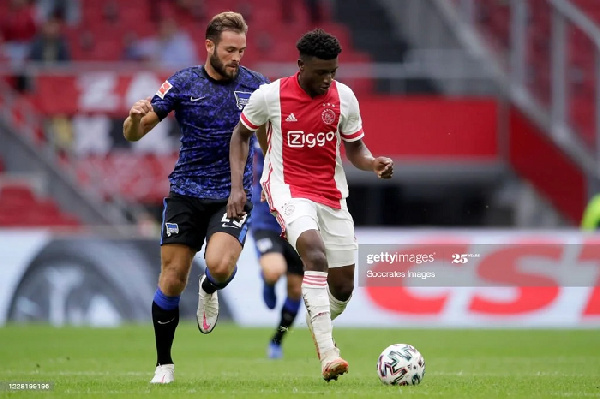 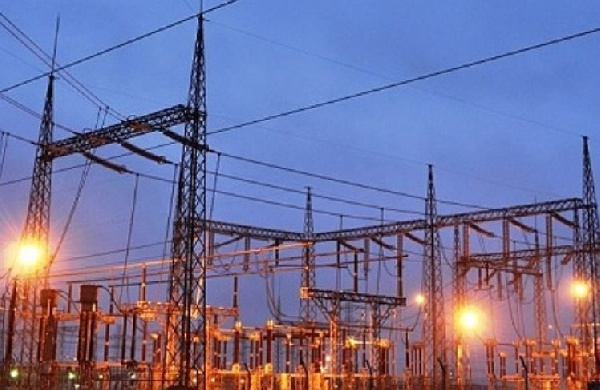 Coronavirus: ‘Zero active cases must be the goal’ – Akufo-Addo