Nigeria will prosecute anyone found to have breached the country’s ban on the social media firm Twitter, a government spokesperson has told the BBC.

The government announced on Friday it was suspending Twitter’s operations in the country.

Mobile phone networks blocked access after being ordered to do so, but some users are getting around the ban.

The move comes after Twitter deleted a tweet by President Muhammadu Buhari for breaching the site’s rules.

Some users saw his post, which referred to Nigeria’s civil war four decades ago, as a veiled threat towards a secessionist movement in the south-east of the country

His government said on Saturday the tweet’s removal was “disappointing”, but not the only reason for the “temporary” suspension.

“There has been a litany of problems with the social media platform in Nigeria, where misinformation and fake news spread through it have had real world violent consequences,” the government said.

Twitter said the announcement of a ban on Friday by Information Minister Lai Mohammed was “deeply concerning”.

The move also brought widespread condemnation from human rights groups and international powers, who say it will limit free speech in Nigeria. In a statement, Justice Minister Abubakar Malami said he had “directed for immediate prosecution of offenders of the Federal Government ban on Twitter operations in Nigeria”, telling the public prosecutor to “swing into action”. 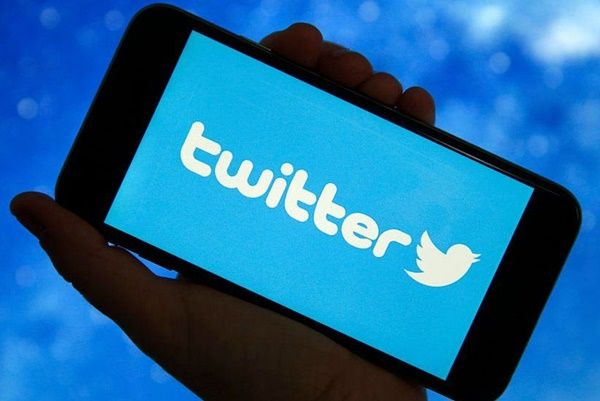 Nigeria Twitter: How the ban is affecting small businesses