pThe acting Inspector General of Police, Mr James Oppong Boanuh, has posthumously promoted Corporal Agartha Nana Nabin to Sergeant in recognition for her act of bravery and commitment to duty.

The policewoman died in line of duty when she was shot by armed men at a snap checkpoint on the Kumbungu road at Tamale last month.

The Director of Police Public Affairs Directorate, Superintendent of Police (Supt) Sheila Abayie_Buckman confirmed these to the Ghanaian Times in Accra yesterday.

She said a funeral service would be held for the deceased today at Tamale and would be attended by the IGP and some members of the police management board.

On July 30, the late policewoman, was killed while in the company of two other colleagues on duty at a snap checkpoint at Kumbungu road near the Star Oil filling station.

Whilst at the checkpoint, an ash colour saloon car was signalled to stop when approaching the checkpoint, but the occupants of the car dressed in “military camouflage and wearing face masks and dessert boots got down and shot at the deceased killing her instantly”.

A female colleague in an attempt to take cover stumbled and fell together with her weapon, and a third officer who had taken cover fired at the armed men, but escaped with two weapons of the officers.

Four persons have been arrested by the police in connection with the murder, and have been put before court. 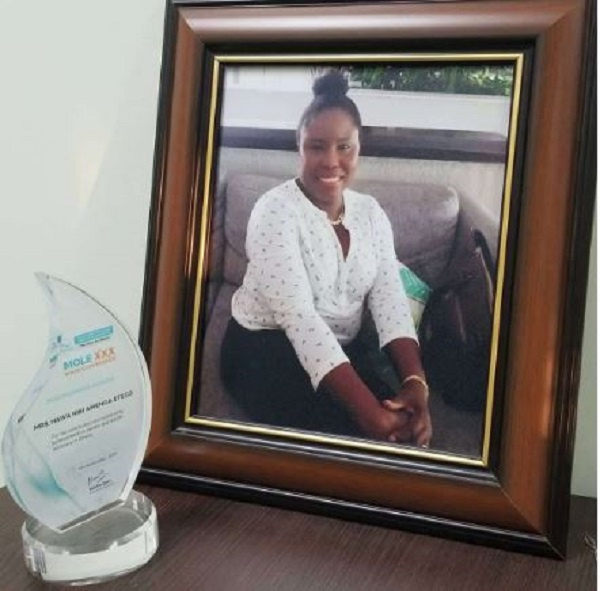 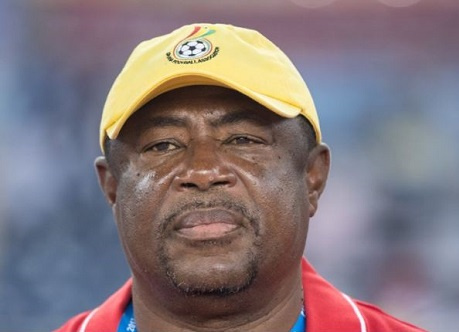