?Dealing with monetisation of electoral process

?Dealing with monetisation of electoral process

The Minister of Parliamentary Affairs, Mr Osei Kyei Mensah-Bonsu, has become the latest high profile Ghanaian to decry the monetisation of the country’s electoral process, saying that it has reached alarming proportions.

Speaking at the meet-the-press series in Accra, he said “the growing trend of monetisation in the country’s electoral process has not only reached alarming proportions but a national crisis.

According to him, if the trend continued, parliament would suffer immensely since the system would only attract unqualified candidates with money to influence the electoral processes to be selected at the expense of more competent aspirants.

He said as part of the strategies to deal with the situation, the ministry over the last few years, has been engaging stakeholders to dialogue and interrogate the phenomenon with the view of implementing mutually agreed procedures.

This is not the first time that high profile personalities would talk about monetisation of politics in Ghana.

The Ghanaian Times shares in the concern except to say that the situation has a wider repercussion for the country than the Major Leader wants us to believe.

The Majority Leader’s argument centred on the influence of money in the election of parliamentarians but we see it beyond parliament.

At every step of the way, from the unit committee election through to the presidential election can be monetised and that can impact the results of those elections.

The reality is that the political space has been hijacked by money bags whose influence in both the New Patriotic Party (NPP) and the National Democratic Congress (NDC) hold sway.

We agree with all those who are speaking up against the phenomenon and call on all Ghanaians to work together to kick out monetisation of the electoral process.

The opulent display put up during the primaries of the aspirants of the two leading political parties points to a very dangerous trend that we must halt.

The danger ahead is troubling because as pointed out by the Majority Leader, the country’s democracy is going to suffer if the practice is allowed to continue.

It is not in the interest of the nation for us to allow money to influence the election of anyone to serve the people.

It is dangerous and the earlier steps are taken to stop it, the better for all of us.

We must not allow few individuals with money to roll back the gains the country has chalked in its democratic practice.

The post ?Dealing with monetisation of electoral process appeared first on Ghanaian Times. 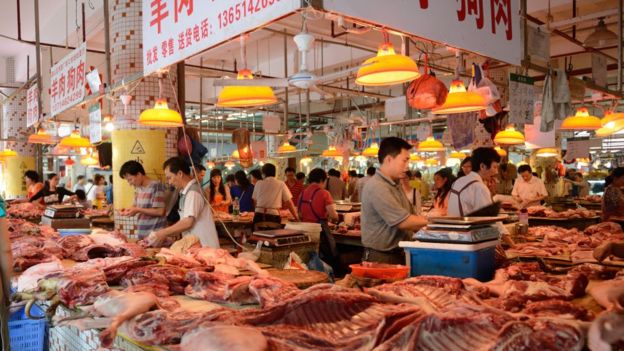