CONFDERATION of African Football (CAF) Executive Committee member Moses Hassim Magogo has been suspended for two months by FIFA for reselling tickets from the 2014 World Cup.

Magogo entered a plea bargain to FIFA’s independent Ethics Committee, which was accepted.

An investigation was opened into his conduct on July 23 2018, relating to the sale of tickets from the tournament in South Africa.

According to New Vision, the case against Magogo was given to FIFA by Allan Ssewanyana, Uganda’s shadow Sports Minister.

He reportedly claimed that the official was involved in the “illicit trading” of World Cup tickets which were designated to Uganda.

Ssewanyana, a Member of Parliament in Uganda, is said to have told football’s world governing body that his actions were in “violation and breach of the FIFA statutes, the FIFA Code of Ethics and the FIFA Disciplinary Code”.

The suspension began on Thursday.

His sanction is the latest bad news for football in Africa.

FIFA has taken over the day-to-day running of CAF after a series of corruption scandals. – insidethegames

Military Recalls Soldier To The Barracks Over Assault

Coronavirus: What the world can learn from Ebola fight 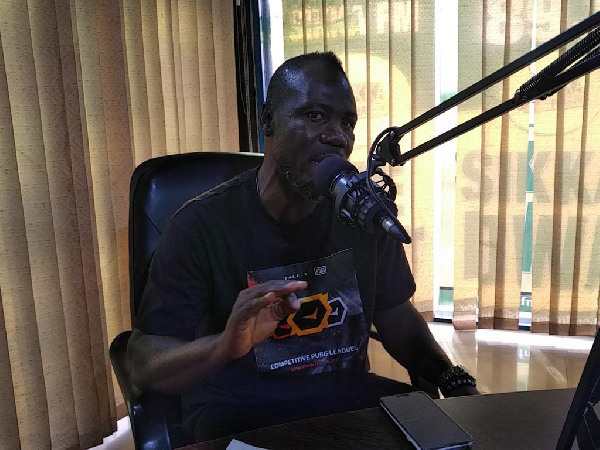