A Consultant to the Ghana Boxing Authority (GBA), Moses Foh Amoaning, has asked government to implement the recommendations of the 2014 World Cup Dzamefe Committee to take absolute control over sports activities in the country.

According to the former president of the GBA, the recent stoppage of sports activities across the world due to the Coronavirus (COVID-19) outbreak should serve as a huge signal to Ghana to allow government to fully take over all sporting activities in the country.

“Sports is a function of the state and fact that government took a decision to stop sporting activities due to health implications is an indication that the state has the power over activities instead of associations and international bodies,” he stated.

He said, allowing the state to manage sports would go a long way to protect athletes, especially in the midst of the current pandemic as efforts would be made to help the athletes survive.

“Government would be obliged to assist athletes, especially professional boxers, who depend solely on fights to survive if it had control over it,” he stressed.

Professional boxers and other boxers who were earning something from the Fist of Fury boxing league would be largely affected, he stated.

“There would be a huge impact on the lives of young boxers, especially the ones in schools and must be supported in order to stay at home and survive,” he stated.

Mr Foh-Amoaning said he was having discussion with the GBA to see the possibility of donating some items to the boxers to ensure they stay safe and active as they wait for the boxing season to return.

With the senior boxers including the Black Bombers, he said, they would be trained by their coaches but must respect the protocols to avoid the spread.

Government’s stimulus package, he added, should cover sports especially professional boxers so they would be able to stay home, adding that, the GBA was committed to protecting boxers and urged other associations to do same.

Aside the financial challenge, he said, the pandemic had a psychological impact on the athletes and asked administrators to encourage their members not to panic.

“Sporting icons in Europe and other parts of the world are donating to support the needy in society. It was important our African brothers join the fray to support in the handling of the pandemic,” he stated.

He particularly urged players of the senior national team, the Black Stars, to come on board to support with some Personal Protective Equipment (PPE) to frontline health workers.

Security personnel urged to implement President’s directive to the letter

Security personnel urged to implement President’s directive to the letter 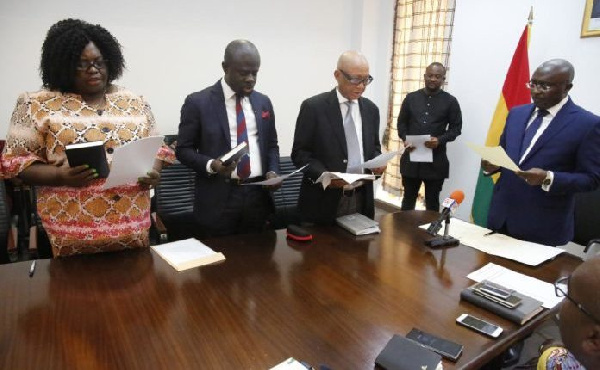 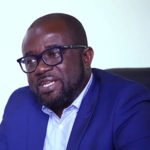