A private legal practitioner in Winneba has sued Kasapa F.M and Ghanaweb.com at the Winneba High Court for defamation.

Mr Victor Yankson, the plaintiff, is seeking general damages of GH? 500.000.00 and costs incidental to the suit among others.

He avers that the publication and its contents were reckless and defamatory against him.

A statement of claim captured  some of the defamatory statements  in the publication on Kasapaonline on March 28 to include “The resigned National Democratic Congress (NDC) Parliamentary candidate for Effutu, Lawyer Victor Yankson believes the current parliamentary candidate, Dr James Kofi Annan cannot wrestle the seat from the incumbent MP, Lawyer Afenyo Markin come December 7, Parliamentary elections”.

“He has thus urged party members not to expend their energies on a fruitless endeavor ‘but’ rather channel their support to the party’s Flagbearer Ex-President John Mahama to win the upcoming elections”.

“Leave them to struggle on a contest they can never win and let us focus our energies on John Mahama at the National Level”, Lawyer Yankson was heard in a leaked conversation with the NDC Effutu Constituency Director of Communications, Alex Dadzie.”

The plaintiff said on Sunday, March 29 edition of Politics on Ghanaweb.com carried the same article with his photograph.

He said the publications were false, derogatory and injurious to his political career and had subjected him to hatred, ridicule, contempt and has caused him to be shunned and avoided within the NDC party.

He further avers that it had cost him a lot to build his image and political career to this level, and in this regard prayed the Court to order the defendants to render unqualified apology and also place perpetual injunction restraining the defendants from publishing any such articles about him in the future.

It would be recalled that Lawyer Yankson, was last year, elected the National Democratic Congress’ (NDC) Parliamentary Candidate (PC) for Effutu Constituency but he later withdrew his candidacy and pledged his continuous support to the Party  and whoever will take the mantle as the PC.

Dr James Kofi Annan was brought to replace him as the PC for the Constituency and he has since been working closely with him towards the party’s victory in the 2020 general elections until that publication.  GNA

Finally All Set For New Roll (2)

Obour, Others Sued Over MUSIGA Cash 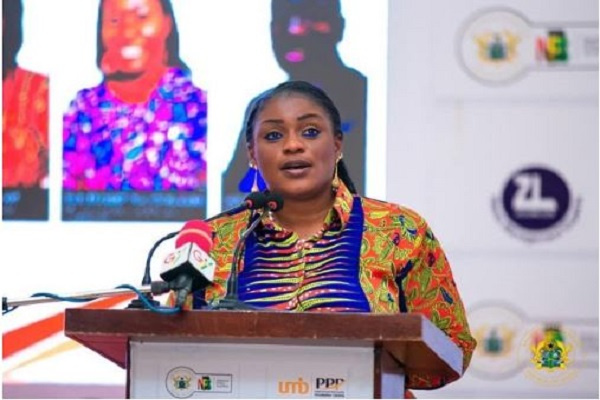