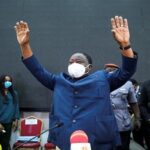 Ivory Coast’s main presidential election challenger and a group of opposition parties have called for a civil disobedience campaign to stop President Alassane Ouattara’s bid for a third term on October 31.

The election is seen as one of the biggest tests of the stability of the West African nation since a disputed vote led to a brief civil war in 2010-11.

Bedie told a packed opposition PDCI party hall in Abidjan the parties, after a meeting on Sunday, had come together to stop Ouattara’s third-term bid.

“It is left to us, in light of everything that has been said here, to protect the stability of the nation,” Bedie said. “In the face of abuse of authority, there is only one watchword: civil disobedience.”

At least a dozen people have been killed since anti-Ouattara riots broke out last month after he declared he would run following the sudden death of his handpicked successor in July.

The opposition has said Ouattara, elected in 2010 and re-elected in 2015, is violating the constitution by seeking a third term. The 78-year old president says a constitutional change means his two-term limit has been reset.

The outbreak of violence sparked memories of 2010-11, when 3,000 people died in the civil war in the country – the world’s top producer of cocoa.

Several opposition party leaders took to the floor and backed the idea of trying to stop Ouattara from running again, calling for demonstrations to be held across the country.

But there was no call from the opposition for a boycott of the election.

Bedie, 86, is one of only four politicians still in the running for the presidency after the electoral commission excluded 40 other would-be candidates.

‘We Have No Other Country Than Nigeria’ -APC Calls For Peace 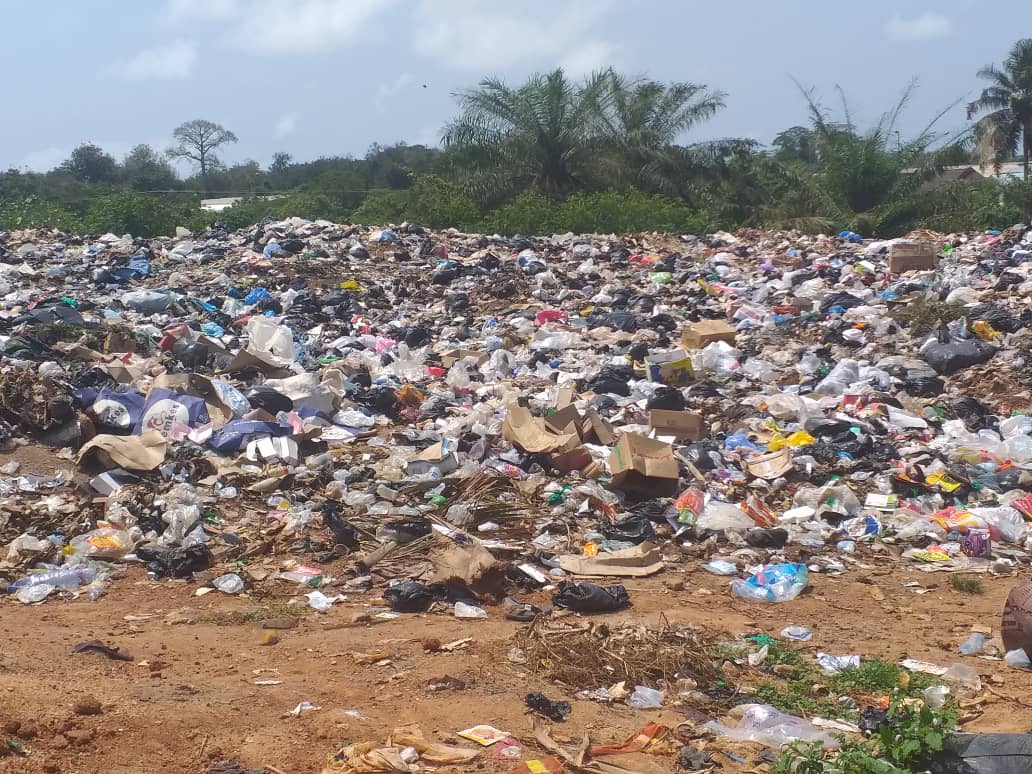