Wildfires tearing through northern Algeria have now killed at least 65 people, including 28 soldiers deployed to help the firefighters.

The blazes in the mountainous Kabylie region are some of the worst in the country’s history. Officials have blamed arson for many of them.

President Abdelmadjid Tebboune has declared three days of national mourning for the victims.

A total of 69 fires were burning on Wednesday, amid a heatwave sweeping across North Africa. The flames have been fanned by strong winds and tinder-dry conditions.

In the worst-affected district of Tizi Ouzou, residents have fled and many homes have been destroyed. Many of the victims live in remote villages.

Several people have been arrested on suspicion of starting fires, but officials gave no details.

Emergency services have been overstretched and Algeria is nearing a deal with European partners to rent firefighting planes.

On Facebook, there have been calls for volunteer doctors to provide support.

The heatwave is expected to continue across North Africa until the end of the week, with temperatures in Algeria reaching 46C (115F).

The fires come as the United Nations (UN) released a major report stating that the effects of climate change are even more severe than previously thought.

The report warned that increasingly severe weather patterns that can fuel wildfires, such as heatwaves and droughts, will become more common if action is not taken soon. -BBC 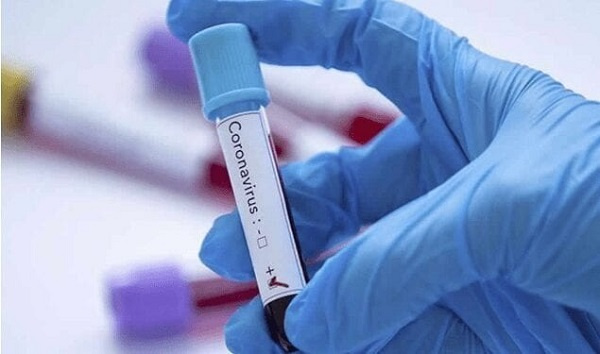 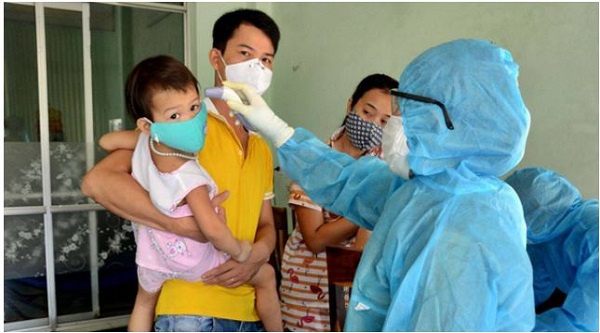 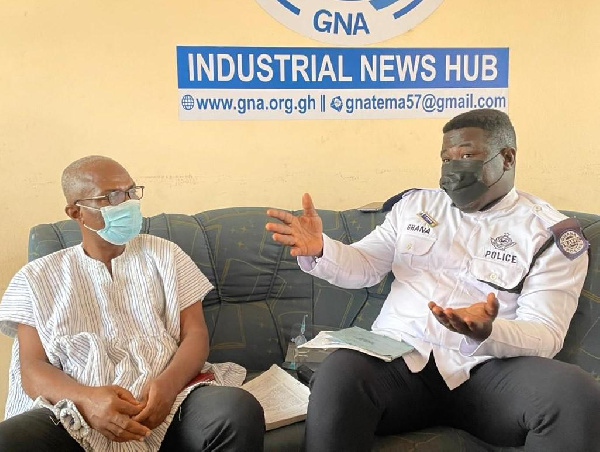