Jake Paul went the distance for the first time in his fledgling boxing career as he secured a split decision victory over Tyron Woodley on a glitzy night in Cleveland.

The YouTuber-turned-boxer, 24, was rocked by a solid right hand which sent him into the ropes from former UFC champion Woodley, 39, in the fourth round.

On the undercard, British heavyweight Daniel Dubois made easy work of Joe Cusumano with a first round technical knockout victory after sending his opponent to the canvas three times.

And Tommy Fury’s hopes of fighting Paul were boosted by a win over US newcomer Anthony Taylor, Paul’s sparring partner.

“Let’s get it on Jake. I’ve done my bit, you do your bit,” said Fury after he won by unanimous decision on his US debut.-BBC Sports 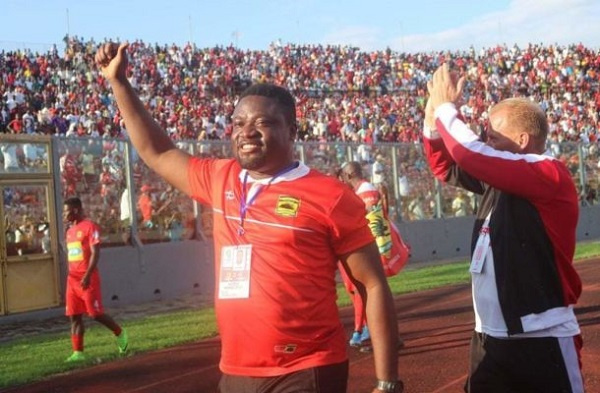 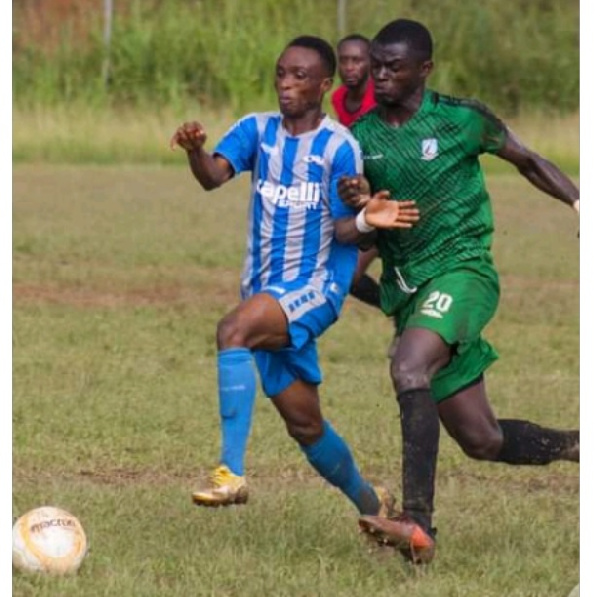 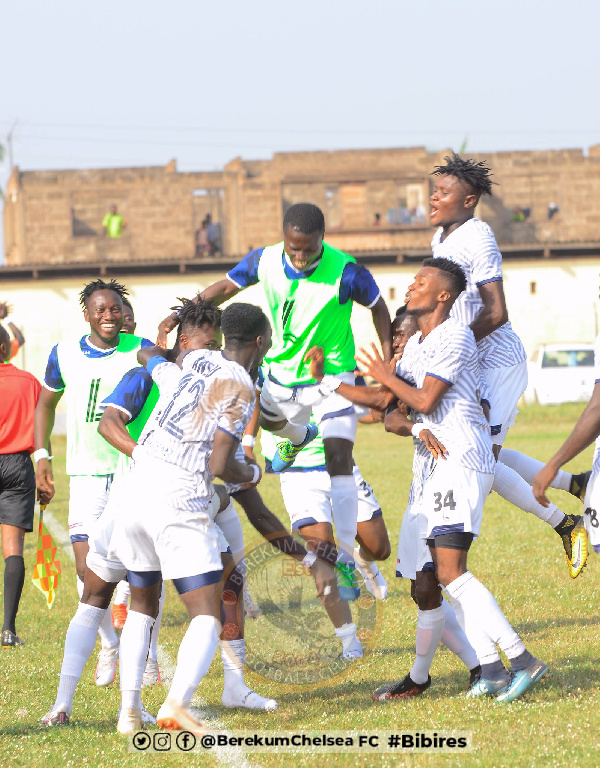 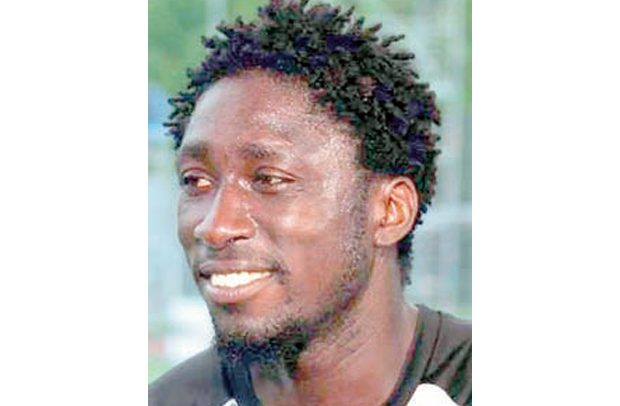 6 charged for involvement in match fixing 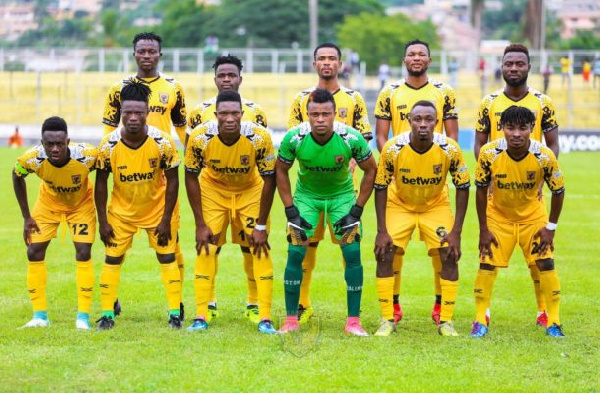 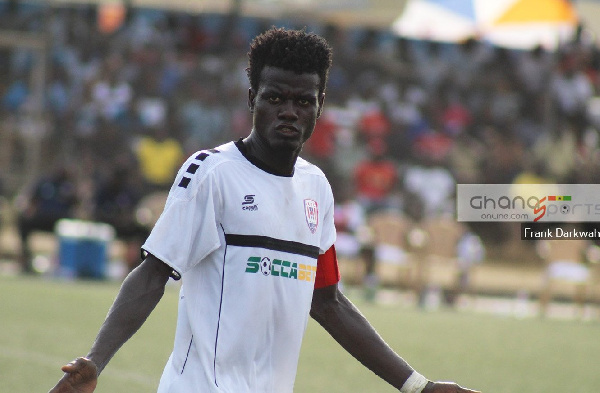