The Donkorkrom Magistrate’s Court has sentenced Benjamin Amoako, an ex-convict, to six months imprisonment for posing as a staff of the Electricity Company of Ghana(ECG) Limited and defrauded unsuspecting customers of the company.

He pleaded guilty to defrauding by false pretence and was sentenced to six months imprisonment in hard labour.

Amoako’s alleged accomplice, Michael Aledzi, a motorcycle operator, who pleaded not guilty was remanded in police custody by the court, presided over by Augustine Akus-Am to reappear on March 15, this year.

Prosecuting, Superintendent Emmanuel Entsua-Annan told the court on Tuesday, March 1, this year, Amoako, riding at the back of the motorcycle of Aledzi went to a complainant’s house at Brubeng, near Donkorkrom in the Afram Plains North District, posing as an ECG disconnector on February 14, 2022.

The complainant, who owed the ECG, then paid an amount of GH¢200 to Amoako, to offset the amount which prevented him from disconnecting complainant’s power supply.

Superintendent Entsua-Annan said Amoako was expected to settle the bill and produce a receipt later but he resurfaced in complainant’s house with the electricity bill without proper payment receipt.

His action, the prosecution explained, prompted the complainant to interrogate him which resulted in exchange of words between them and the complainant, who became suspicious, called his assembly member, who subsequently, informed the police to arrest Amoako. However, his alleged accomplice, Aledzi, managed to flee the scene.

Amoako was arraigned on February 21, 2022 and remanded in police custody while a bench warrant was issued for the arrest of Aledzi who was later arrested and the two were arraigned before the court.

Meanwhile, Emmanuel Halm, the Eastern Region Public Relations Officer of the ECG, advised the public to desist from making payments to disconnectors and meter readers, who visit their houses for special exercises because such people were not mandated to collect cash on behalf of the company.

“If we deploy our staff to customers’ premises, it is their duty to disconnect the defaulting customers, and not to collect monies from them because the customer will pay a reconnection fee to the company, before supply is restored to their premises,” he said. 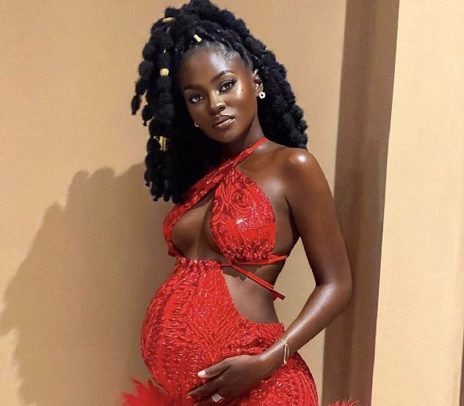