The suspected mastermind behind a recent shooting at Ashanti New Town in Kumasi which claimed two lives has been arrested in Accra.

The suspect, , aka Mark Fuss, 27, was picked up by the Accra Police Command at his hideout at McCarthy Hills at 10 p.m. on Sunday following a tip-off.

In May this year, two persons, Kwadwo Asamoah, aka â€œGawusuâ€, and Victor Ocrah were shot and killed by unknown assailants. Asamoah did not die on the spot but was later butchered by some unknown persons who wielded guns and machetes.

Ocrah, who was standing close to the crime scene, was hit by a stray bullet fired by the attackers of Gawusu, killing him as well.

Gibril and Asamoah were purported to be at â€œwarâ€ and in a show of power over who was the Overlord of Ashanti New Town and Ebrom, both in Kumasi.

But Gibril survived the attack and recovered after seeking treatment for the wounds he had sustained from the shots fired by Asamoah.

According to Mr Yohuno, Gibril allegedly re-organised himself and led a team of assailants who went to shoot and kill Asamoah.

In the process, Gibril and his accomplices allegedly killed Ocrah.

During interrogation, Mr Yohuno said Gibril admitted to have had confrontation with Asamoah.

He said Gibril would be handed over to the Ashanti Regional Police Command for further investigations and action. 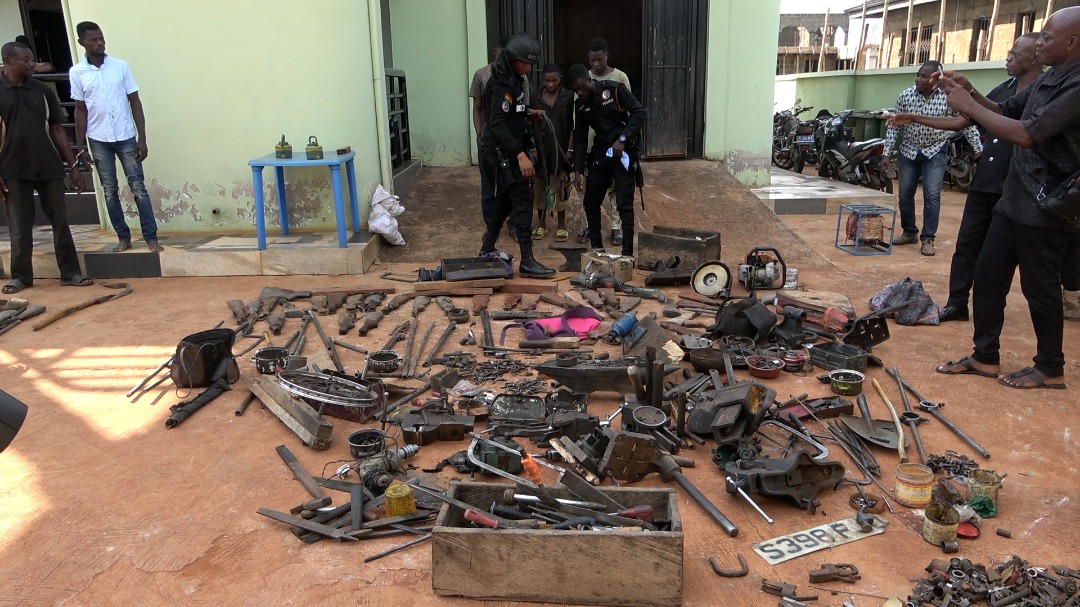 Kidnapping Gang Member Arrested, One On The Run