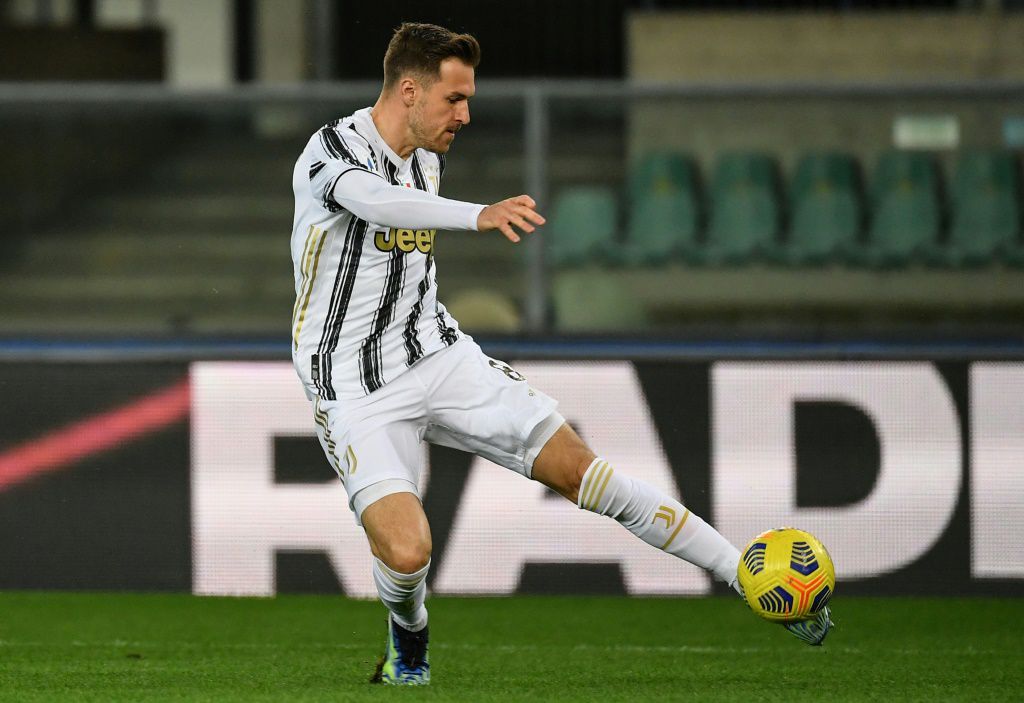 Rangers lost the 2022 Europa League final to Eintracht Frankfurt 5-4 on penalty shootouts after the game had ended 1-1 in regulation and extra time.

Super Eagles star Joe Aribo had put the Glaswegians in front early in the second half but Frankfurt levelled through Rafael Borre’s 69th-minute equaliser.

The rest of the game would be tightly contested from there and even though Rangers had the best chances in extra time, they were met by Frankfurt’s in-form goalkeeper, Kevin Trapp.

The German international made multiple saves to take the game to penalties where he would then make another save, this time to deny Aaron Ramsey and win the trophy.

Once a Gunner always a Gunner

Aaron Ramsey proves that you can take the man out of Arsenal but it is damn near impossible to take the Arsenal out of a man.

Despite having left Arsenal three years ago, Aaron Ramsey’s Arsenal tendencies have cost Rangers what would have been a historic European trophy.

What’s more Arsenal than missing a penalty to win a major European trophy? Missing a penalty when that is literally the only reason he was on the pitch in the first place.

The Welshman was brought on by Rangers’ head coach, Giovanni Van Bronckhorst with three minutes of extra time left to play, indicating that Ramsey was a penalty substitute.

Not only did Ramsey’s involvement in this game ultimately prove unnecessary, but his entire Rangers career also appears to be a costly mistake.

With three minutes of action, Ramsey ruined 120 minutes of hard work by his teammates and it doesn’t feel worth it from a player who has been underwhelming all season long.

Rangers signed Ramsey on loan from Juventus in January to add some much-needed quality and experience to the squad but the 32-year old has failed to make much of an impact.

Ramsey has played 12 games in all competitions for Rangers and returned two goals and assists each and only started once in the Europa League run.

Ramsey missing the decisive penalty must have hurt Van Bronckhorst even more with the knowledge that they could have prosecuted the entire final without him anyway.

And now that he has cost Rangers a season-long goal, Ramsey gets to return to his parent club Juventus while the Scottish club are left licking their wounds and regretting the whole ordeal.

[Cartoon] Economy ‘kaba’ too small for the elephant

Govt is visionless; blame Akufo-Addo for the challenges – Murtala

Samini, Wande Coal billed for DMV Party in the Park

The Emerging Roles Of MoE’s Agencies