The line-up for the Champions League ‘final eight’ tournament in Lisbon is complete after wins for Barcelona and Bayern Munich on Saturday.

Manchester City are the only Premier League side left in the competition and they play Lyon on Saturday, 15 August.

The opening game of the round sees Atalanta take on Paris St-Germain, before RB Leipzig face Atletico Madrid the following day.

Barcelona and Bayern Munich meet for a place in the semi-finals next Friday.

The remainder of the Champions League is being played in a single-leg format, with all games taking place in the Portuguese capital of Lisbon.

It all culminates with the final on 23 August.

Istanbul, originally appointed to stage the 2020 final, will now host the 2021 final. 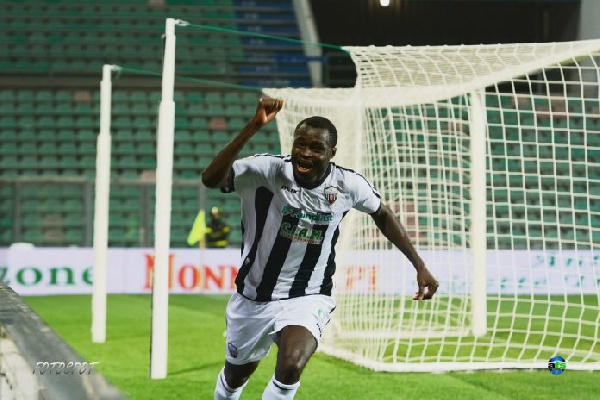 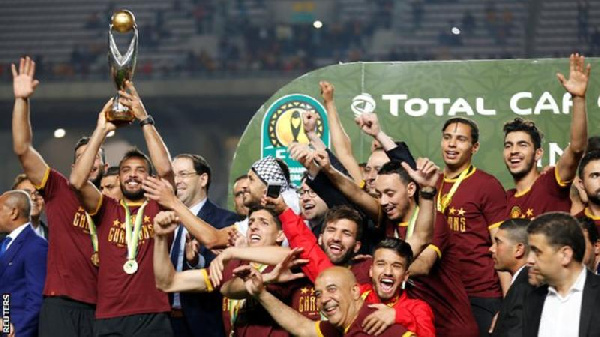 Ghana Premier league, Division One league to resume on October 30 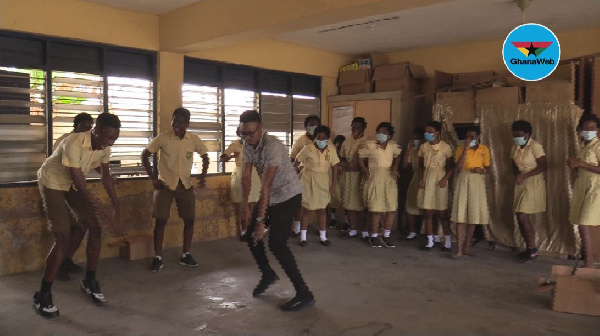