Your Guineafowls haven’t returned from Burkina Faso – Bawumia to Mahama

Your Guineafowls haven’t returned from Burkina Faso – Bawumia to Mahama

Dr Bawumia said on Thursday November 26 that Mr Mahama was clueless as to how to lift Ghanaians from the economic quagmire his administration took the country to. Therefore, he said, Mr Mahama must not be given a chance in the December 7 elections to return to the seat of government as president.

“You need no reminders of the dire economic conditions at the time we came into office,” he said.

He added “You lived and breathed and bore the human cost of the economic mismanagement   that was visited upon us by the NDC government .

“You remember the thousands of  Ghanaian  children denied secondary education  and the millions of abled bodied  Ghanaian youths  who lived in  hopelessness and despair  due to their joblessness  and which for the first time in our history  led to the formation of the unemployed graduate association.

“You remember being told and I quote ‘ that I am not  a magician  to create jobs ‘.  You are living witnesses  to the several thousands  fellow citizens who lost jobs  under  the unrelenting burden of the four years  of dumsor compounded the onerous  electricity tariffs and  burdensome taxes and businesses collapsed.

“You remember the SADA Guinea fowls  that flew to Burkina Faso and they have still not returned , you remember that the government had to go to the IMF to rescue the country ,that was indeed a rescue mission.

It was clear that the NDC government had lost its  way, failed Ghanaians and did not have an idea of how to get us out of the ditch they had driven us into.”

Dr Bawumia further has asked Ghanaians to give their mandate to President Nana Addo Dankwa Akufo-Addo again because he is the safest person to lead the country.

He noted that over the past four years that Mr Akufo-Addo has been the president of Ghana,  several pro-poor programme and policies have been introduced to build the economy that was destroyed by the previous Mahama administration.

To that end, he said, Ghanaians should vote for him in the December 7 elections.

“I am here to paint to you a broad picture of what we have done over the last four years and how each of them connects to a central theme . Everything we have successfully done over the last four  years has been designed to make an impact on real people , on the lives and livelihoods of ordinary  Ghanaians from all walks of life .

“Our stewardship over the last four years would mean nothing  if we have not impacted on the lives and livelihoods of the broad mass  of Ghanaians,

“As we review how far we have come and the progress we have made  with the mandate you gave his excellency the president , Nana Addo Dankwa Akufo-Addo  and the NPP government  over the last years, I am confident  that you  will come to one conclusion,  if you have not done so yet,  that Nana Addo Dankwa Akufo-Addo  is the safest pair  of hands into which we can entrust  our mandate.”

The post Your Guineafowls haven’t returned from Burkina Faso – Bawumia to Mahama appeared first on 3NEWS. 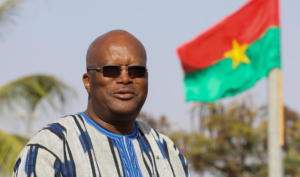 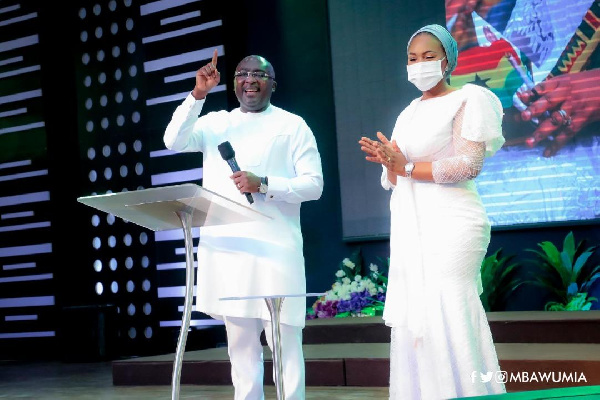 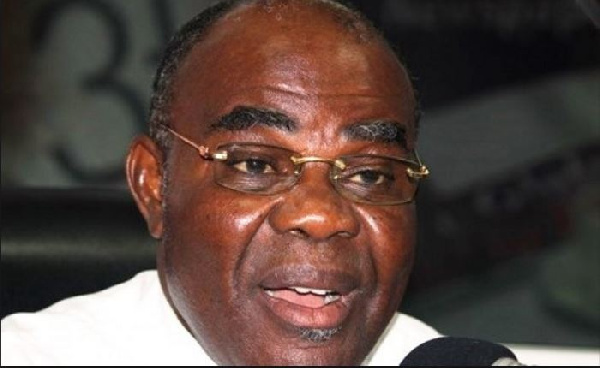 You know you didn’t win but told your protesters you won? – Ayikoi Otoo quizzes Mahama 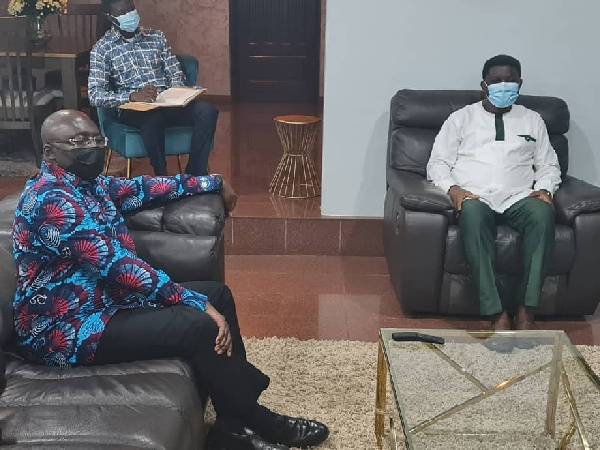 Why call for rerun when you told your supporters you won the polls?- NPP asks Mahama 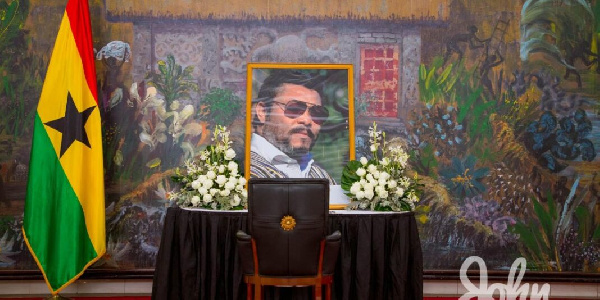 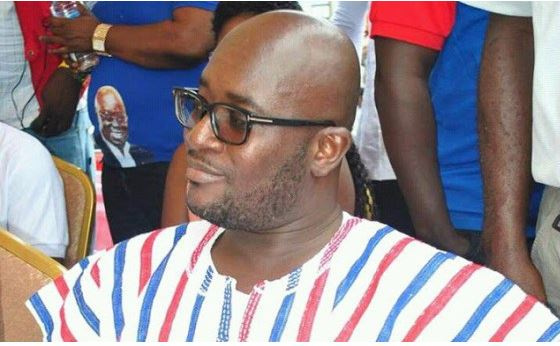 What stops you from reporting to the police? – Egyapa Mercer on Kennedy Agyapong’s threat to Mahama