I will not be part of the VGMA – Patapaa

I will not be part of the VGMA – Patapaa

Popular Ghanaian musician Patapaa Amisty has said he will not be part of the 2021 Vodafone Ghana Music Awards (VGMAs).

Patapaa has not gotten over the decision of the organisers of the award to overlook his “One Corner” hit song for the Most Popular Song of the Year at the 2018 VGMA.

According to Patapaa, who recently tied the knot with his longtime German girlfriend, he would not be part of the awards in the foreseeable future till Charterhouse, organizers of the awards change their approach of awarding thriving musicians.

“The idea of awarding musicians is not something bad and the VGMA had been in existence for a very long time.

“I’m still not happy about the disappointment back in 2018 after my “One Corner” hit song failed to win an award despite its positive impact on the global stage. I have decided not to partake in the awards scheme but I wish them well and urge them to do the right things,’’ he told GNA Entertainment.

“I was very shocked when I was labeled an underground artiste considering my impressive records.

“My songs are played globally and have appeared on some big international platforms with some American musicians like Chris Brown dancing to it and for me, no musician in Ghana can match this record,” he said. 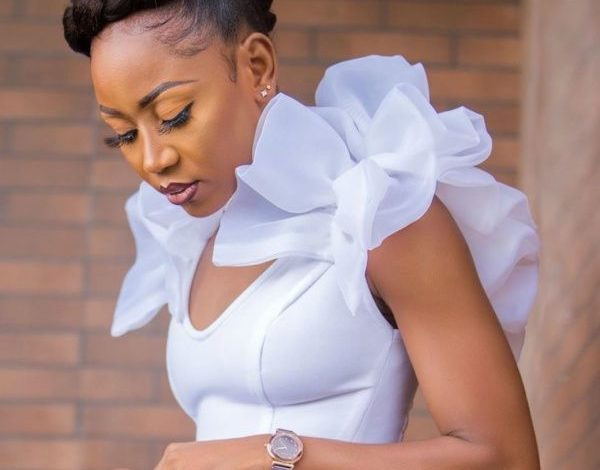 Jerry Avornyotse writes: Enough of the brutalities against journalists

The Ugandan mum who was once ashamed of her gay son 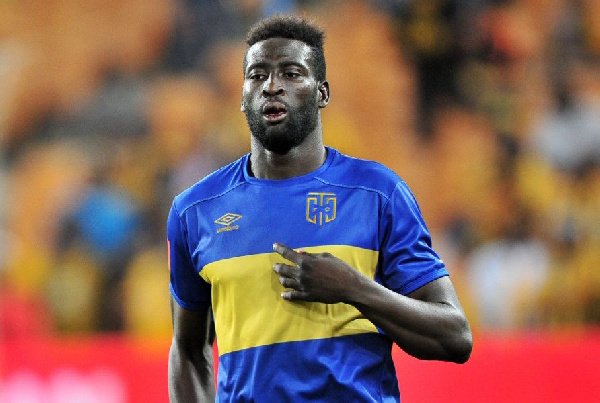