Sulemana, a product of the famed Right to Dream Academy, has joined on a five-year deal that is understood to cost €15m plus €5m in bonuses.

Initially, there were reports of him agreeing to team up with former teammate Mohammed Kudus at Ajax, with the Dutch giants submitting a bid for him, but Rennes outbid them.

Sulemana becomes the fourth Ghanaian player to represent Rennes in its history, after John Mensah, Asamoah Gyan and John Boye.

Technical Director Florian Maurice had the following to say on the deal:

“We wanted to strengthen our attack. He is a player who is capable of playing on the wings but also centrally. He scores goals and he knows how to make the final pass. He has enormous quality, he has pace and an ability to penetrate. He can make the difference. It was important for us to bring in another attacking weapon in the team.

This is good news for the club. He is a great signing because he is a sought after player. We were able to do what was needed to attract him to Rennes. Which at the beginning was not particularly evident. We had competition from clubs like Ajax and those in the Premier League. We showed that we are capable of attracting players of this level.

This is a source of satisfaction for the whole club. I have known him since he has been in Denmark. He is a player that I have followed the whole season. He will now have to get to work and get used to his surroundings because he does not know Ligue 1. This is a tough league. It is up to him to integrate well. He has a sense of French so things could move quite quickly.” 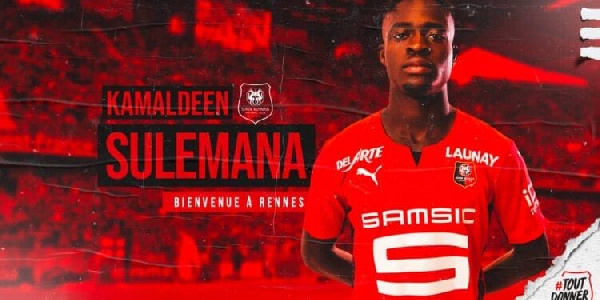 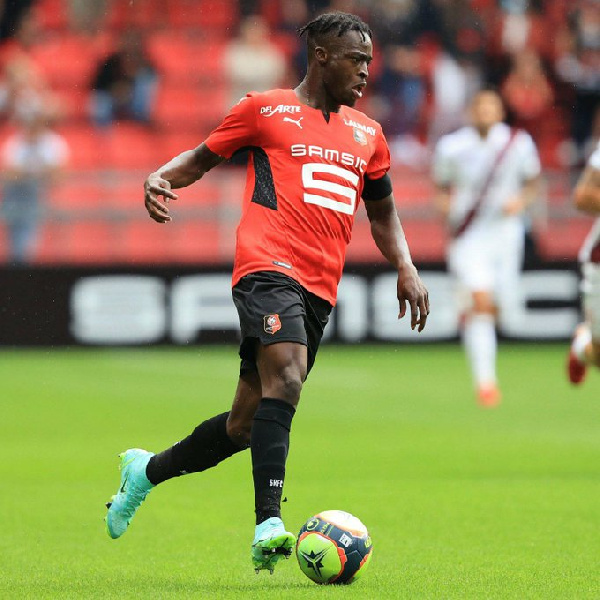 Kamaldeen Sulemana scores on his Ligue 1 debut for Rennes 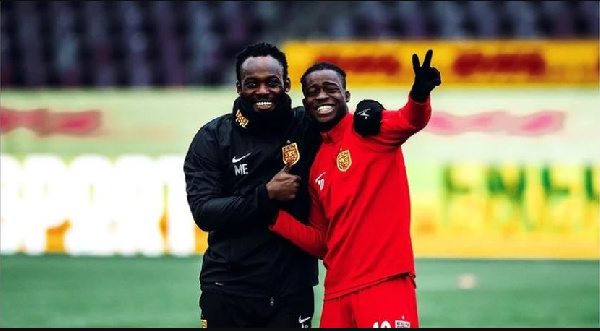 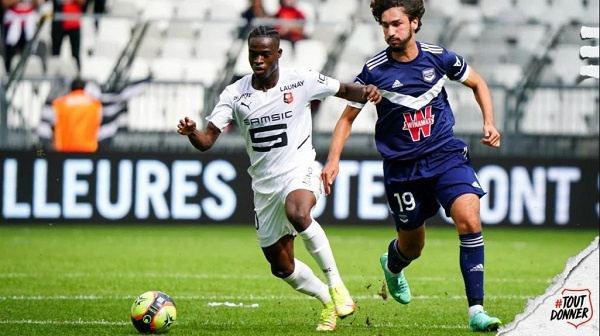 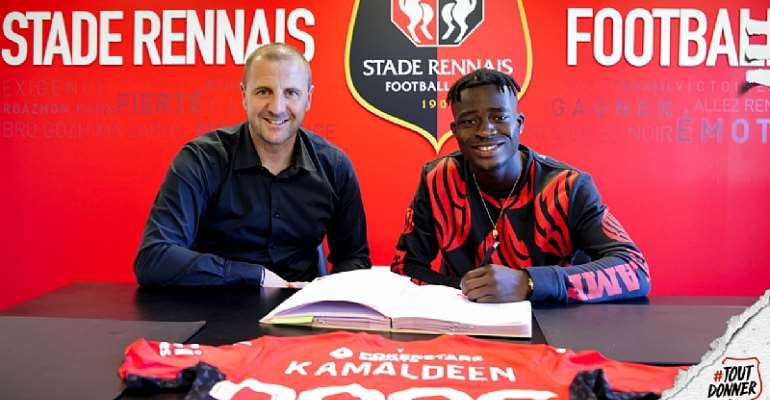