Sancho is the second most expensive English player of all time behind his new United team-mate Harry Maguire.

United agreed the fee for the 21-year-old on 1 July.

“I’ll always be grateful to Dortmund for giving me the opportunity to play first-team football, although I always knew that I would return to England one day,” Sancho said.

“The chance to join Manchester United is a dream come true and I just cannot wait to perform in the Premier League.”

The completion of the deal brings to an end United’s protracted pursuit of former Manchester City player Sancho. They had expected to sign him last summer but could not agree a fee.

Sancho scored 50 goals and registered 57 assists in 137 appearances for Dortmund.

“He is a forward player in the best traditions of Manchester United,” Solskjaer told the club website.

“He will form an integral part of my squad for years to come and we look forward to seeing him blossom. His goals and assists records speak for themselves and he will also bring tremendous pace, flair and creativity to the team.” 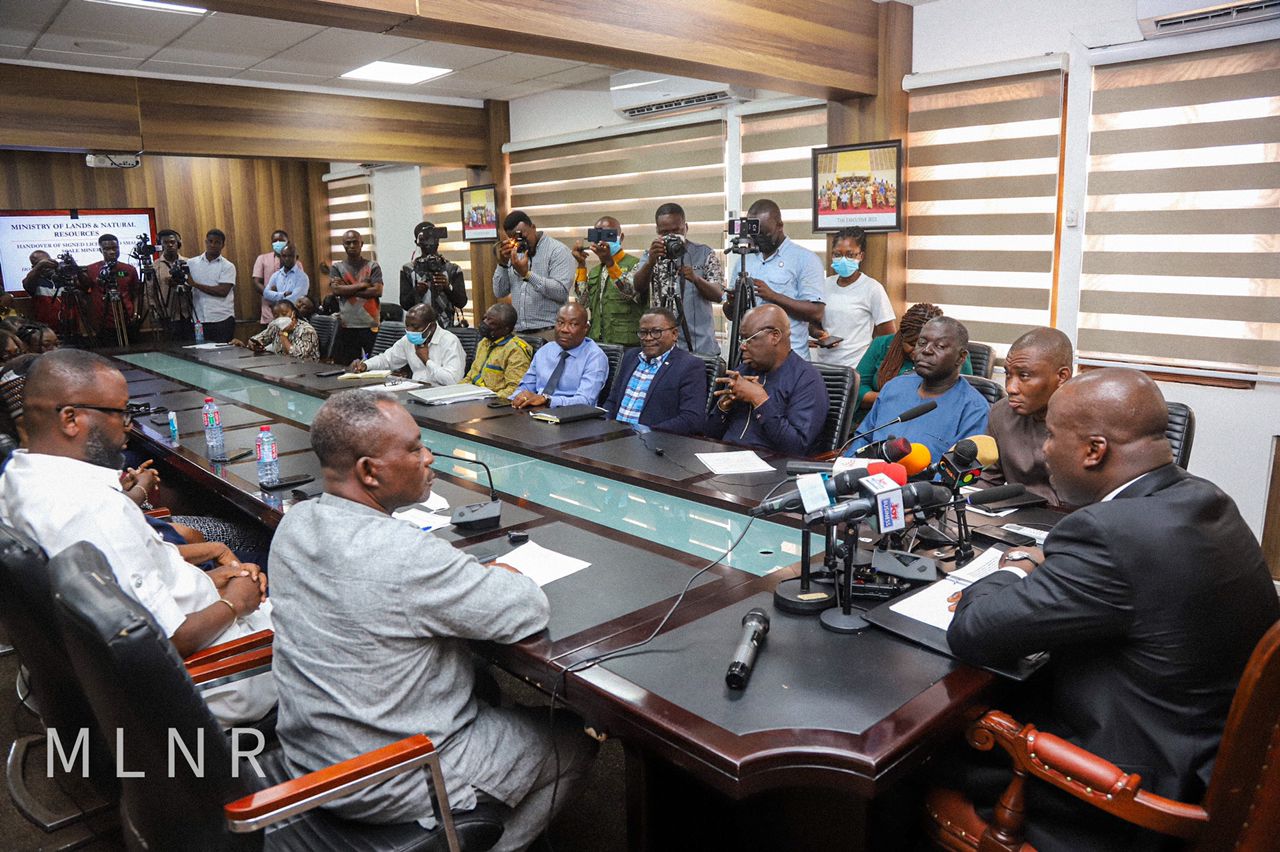