Multi award winning Reggae-dance hall artiste Stonebwoy and rapper Sarkodie have been nominated for this year's "Forty under 40" awards.

Livingstone Etse Satekla, known in showbiz circles as Stonebwoy, and Michael Addo, popularly known as Sarkodie, were nominated from the 'Music and Entertainment' category for their contributions in promoting the country's art and entertainment industry on the global stage.

The award scheme is slated for October 4, 2019 and organised by Xodus Communications Limited, aims to honour most influential young entrepreneurs under the age of 40 years.

It would be held in partnership with the Ministry of Business Development (MoBD), National Youth Authority (NYA) and the National Entrepreneurship and Innovation Plan (NEIP).

In an exclusive interview with Times Weekend in Accra on Wednesday, the Event Director of the awards scheme, Mr Richard Abbey, explained that the two singers were nominated by the public for successfully building a strong brand that has been able to train other talented artistes to hit the limelight.

"Burniton Music Group and Sarkcess Music owned by Stonebwoy and Sarkodie respectively had been able to supersede other entertainment brands, thus worth the nomination," he said.

Aside their brand image, Mr Abbey observed that both artistes had continuously rocked music lovers with refined tunes and rich lyrical contents for the growth of the entertainment industry.

According to him, the nomination was based on the hard work of the duo and urged other singers to imitate their good work to excel in the industry.

Mr Abbey mentioned that the two phenomenal artistes would be recognised for their achievements in the entertainment industry, leadership and community involvement.

He called on other artistes to work extra harder to get their names on the awards list, and promised his outfit's readiness to award musicians helping to develop the nation's entertainment industry. 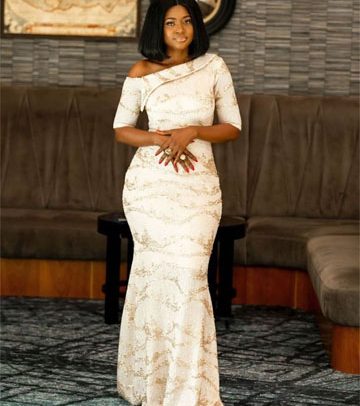 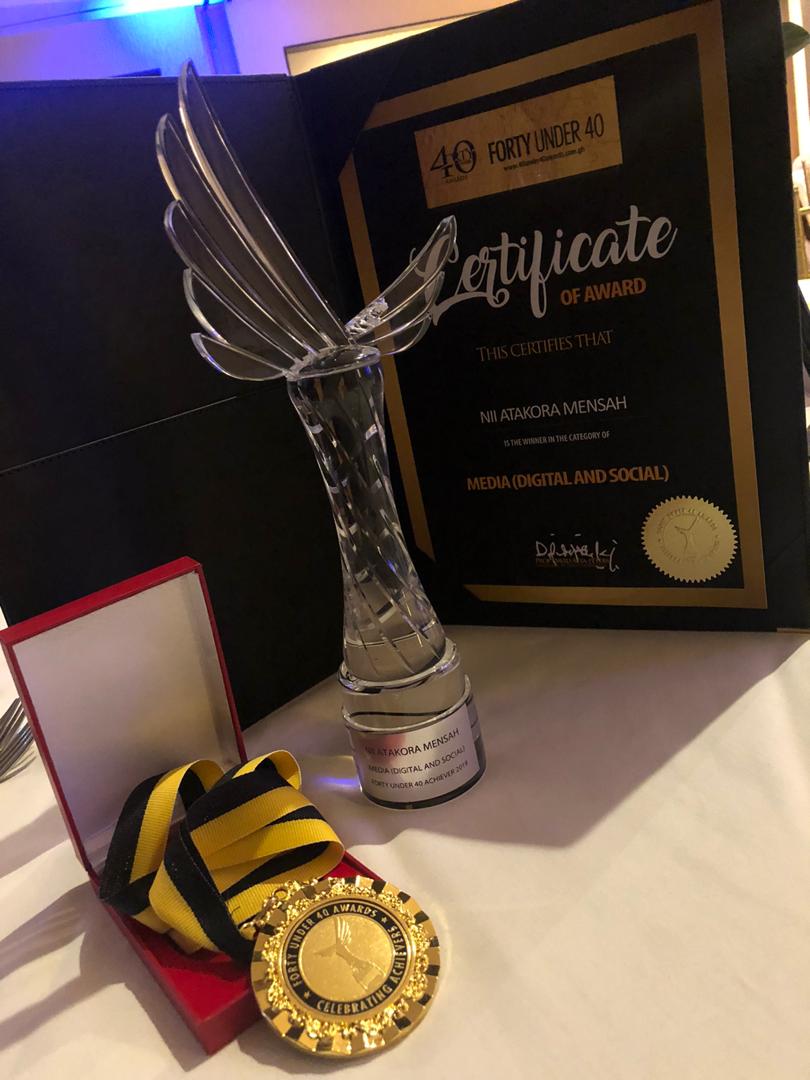 40 Under 40: Rashida Saani honoured with First Among Equals Award 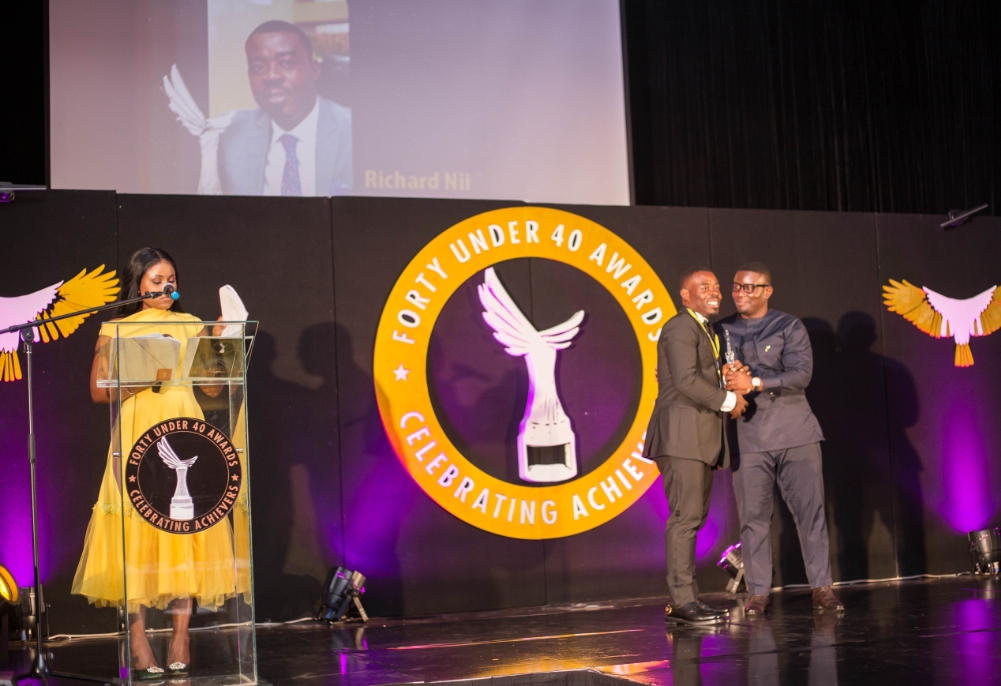