The Ghana Athletics Association (GAA) has released a 10-member team for the IAAF World Championships Doha 2019 which starts from Friday, September 27 to Sunday, October 6.

Joseph, who goes to the World's ranked joint 16th in the 100m, has opted not to compete in the 200m owing to the heavy schedule at the event.

Elsewhere, the women's 4x100m relay team makes a return to the world stage again having qualified for the IAAF World Championships at the Yokohama World Relays earlier this year.

The quartet of Flings Owusu-Agyapong, Gemma Acheampong, Persis William-Mensah and Hor Halutie are joined by relay reserve Deborah Acquah for the showdown in Doha.

Meanwhile, two additional athletes who made the entry standards for the World's- triple jumper, Nadia Eke and sprinter Josephine Anokye - could not make the trip due to injury. 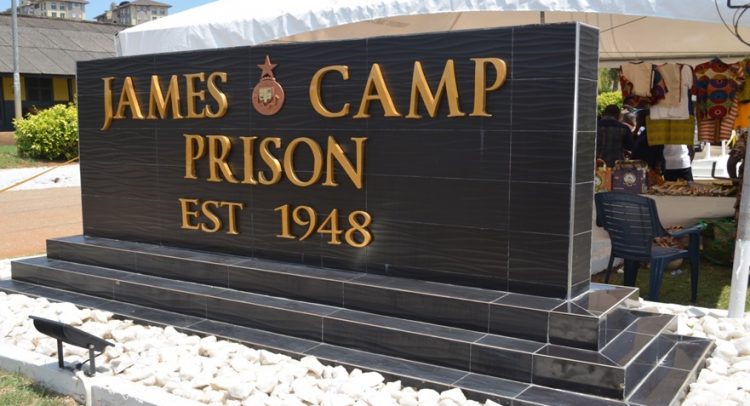 James Camp Prison Gets What A World! Sachet Water Factory