Feature: The concept of motivation and its practices

Feature: The concept of motivation and its practices

Motivation is unobservable directly. As noted by Kwon (2016), “motivation resides within an individual and it enables them to act in a particular manner to achieve specific goals and objectives”. For instance, acquiring money is owing to extrinsic motivation but the main reason behind the acquisition of the money is the drive within the individual to meet intrinsic needs like food, shelter, social status, and respect Kwon averred.

Distinctively, motivation and satisfaction are not the same. Whereas satisfaction is history (focus on the past event), motivation is future looking (Chaudhury, 2015). Research has shown that an employee can be satisfied with the financial incentive of the job he/she is doing but that does not necessarily means the worker is entirely motivated in doing and achieving set targets continuously (Hayes, 2014).

According to Heathfield (2017), a search of literature by psychologists revealed that motivation is an ‘internal state’ or condition comprising wish, needs or want that enable or uplift behaviour of a person or an entity and provides a direction. Ghazanfar, Chuanmin, Khan, and Bashir (2011) have also noted that there is acknowledgement in academia, which have proved that the factors responsible for behaviour are apparently likely not to be the same as those that provide for it perseverance.

It has been found that theories on motivation presuppose that motivation is concerned about the performance of all educated response. That is, activities will not take place unless such behaviours are energised (Bowles & Arnup, 2016). It has been noted that a psychologist’s main debate is whether motivation is primary or secondary influence on behaviour. For example, can one explain changes in behaviour to the principle of environmental or ecological influences, believes, perception, emotion among others or are concepts exclusive to motivation more relevant (Shih, 2010).

Detailed examination of literature by Freud (1976) showed that motivation is both conscious and unconscious. He averred that the unconscious part of motivation is central to the theories of human behaviour. Therefore, human action is outcome of unconscious reserved reminiscences, impulses and needs that control and coerce many behaviours of mankind. As a result, motivation is indirectly controllable and it is not something that people do to others. It is innate and is in the mind and heart. No manager can control motivation but its processes can be controlled (Cherian & Jacob, 2013).

Previous studies conducted by Stoke (1999); Adeyomo (1999); Olajide (2000) and Hugo (2000) have found that motivation forms part and parcel of the factors that goes into a person’s performance (for example, as a banker). One can mention such factors as aptitude, resources and circumstances which enable one to perform and these are all important.

In recent years, researchers (for example, Agarwal & Gupta, 2015; Klassen, Usher & Bong, 2010; Chamanifard, et al., 2015) have argued that there is inadequate supply of motivation, that is, motivation is in short supply and there is a need to intermittently replenish it. To be able to do this, managers must know what actually motivation is and what drives it so that they (managers) can tailor job assignments and rewards to make them perform.

One can segregate motivation into intrinsic and extrinsic. Agarwal and Gupta (2015) and Maryam (2014) underscore that any behaviour that is geared toward experiencing satisfaction in term of happiness in undertaking a particular activities or satisfying one’s inquisitiveness is what he termed ‘intrinsic’. With the help of this definition, we can then divide intrinsic reward into most satisfying view of working as an expert.

Extrinsic motivation, by contrast to intrinsic motivation, is viewed as any activities that one engaged in order to achieve external objectives like all financial incentives as well as variables such as better working conditions, respect and recognition and or honour (Shadrach-Ayidu, 2013). Workers’ job satisfaction and effectiveness are not affected by extrinsic factors to the same extent as intrinsic factors.

At a certain level of the ladder, it is believed that the factors of intrinsic involve from both internal and external work environment while the real satisfiers accordingly are intrinsic and encourage a superior effectiveness by developing workers’ higher level needs. That is, giving workers greater opportunity, responsibility, authority, and independence.

The writer is with the Bank of Ghana (Banking Dept.)

The post Feature: The concept of motivation and its practices appeared first on The Business & Financial Times. 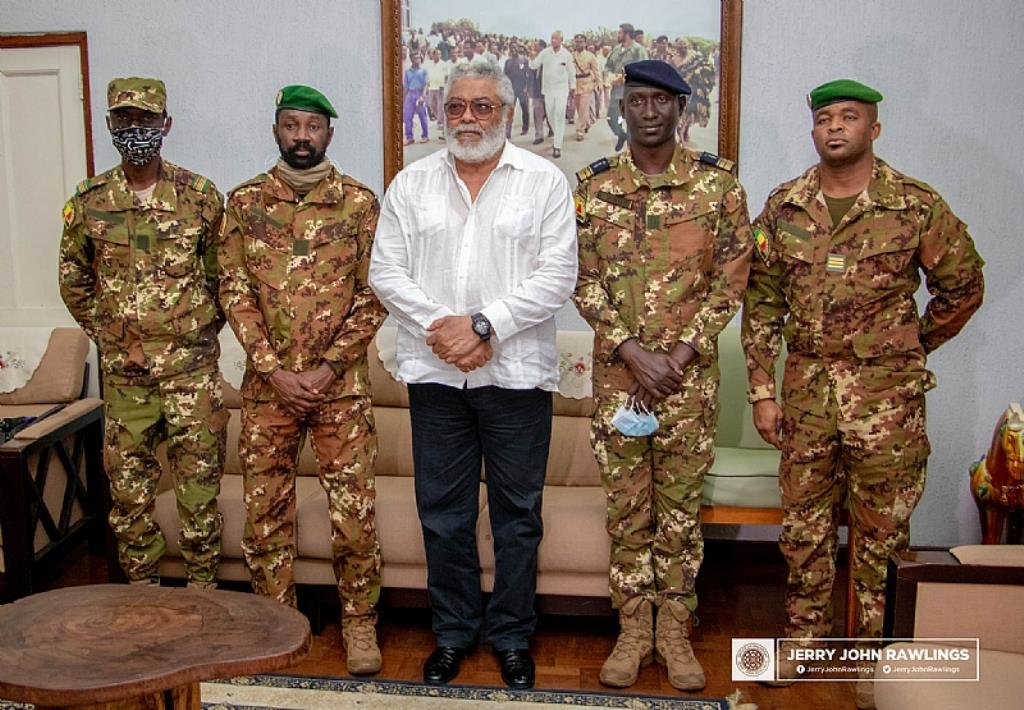 Feature: The end of an era

Adhering to health and safety practices in the book production business 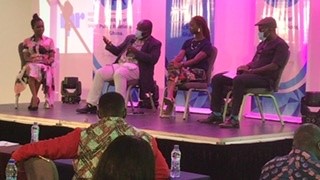 An analysis of Trump’s refusal to concede [Article]

Memoires and Lamentations of Kwabena Amikaketo (19) Is the Enemy of Your Enemy Necessarily Your Friend? 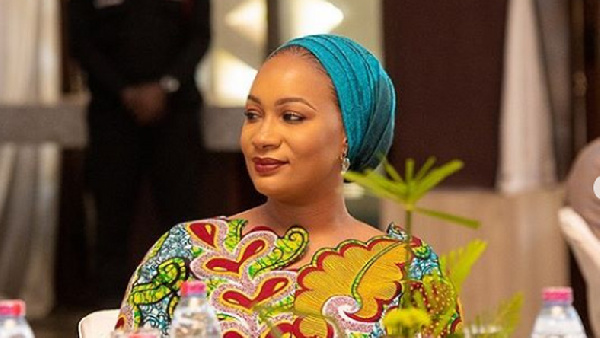 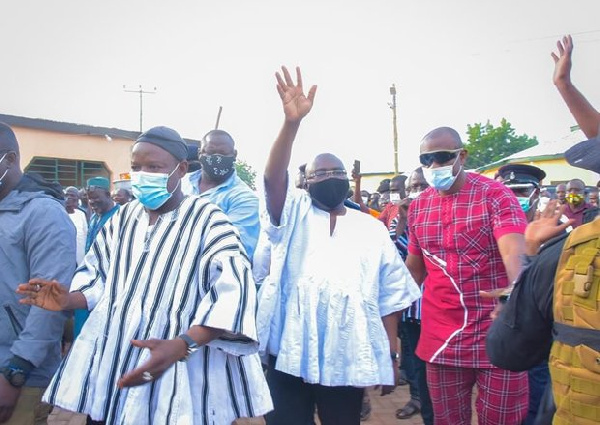 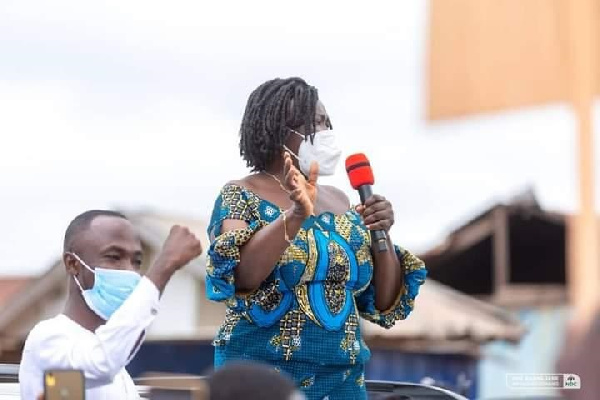