The National Labour Commission (NLC) has secured an injunction to stop the strike by the Senior Staff Association of Universities of Ghana.

The restraining order sighted by Citi News said the Senior Staff Association are “restrained from embarking on its intended strike” for the next 10 days.

The court also directed the association to appear before the commission on October 28 per earlier directives.

The NLC earlier indicated that it had not been notified of the strike action.

The Executive Secretary of the NLC, Ofosu Asamoah, earlier spoke to Citi News acknowledging the concerns of the staff but said negotiations ought to continue without any strike.

Members of the Universities of Ghana Senior Staff Association begun the strike on the morning of October 19 in protest of the government’s failure to address what they describe as pertinent labour issues.

Addressing the media in Accra last week Friday, the National Chairman of the Association, Abdul-Majeed Yussif, said the government had shown bad faith in ongoing negotiations concerning their condition of service.

The association noted the migration of the payroll of public universities onto the Controller and Accountant General’s payroll system as one of its concerns.

It wants the same special dispensation that the security service gets.

The association also complained of “unfavourable policies responsible for the deteriorating conditions of its members.”

It noted the lack of study leave with pay, medical care for staff and families among others.

“All attempts by the national leadership to get the government to address the above state concerns have proved futile,” Mr. Yussif said. 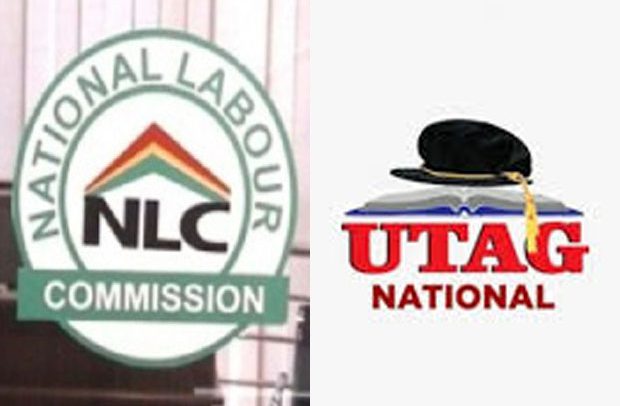 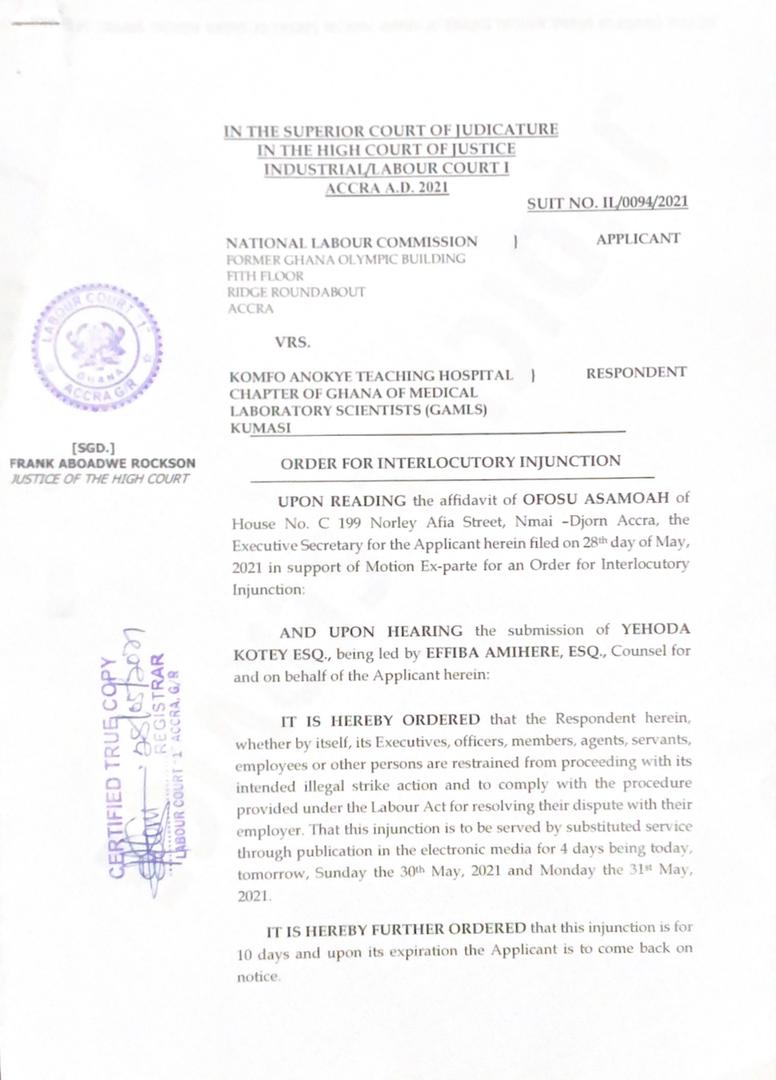 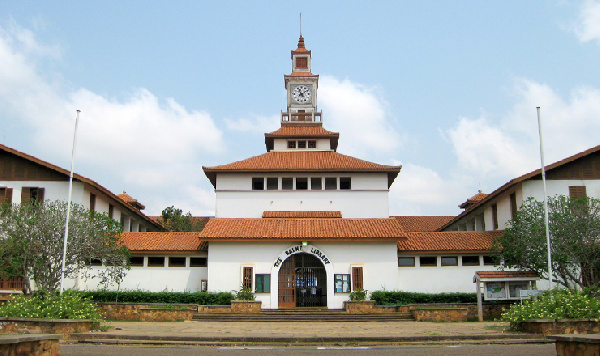 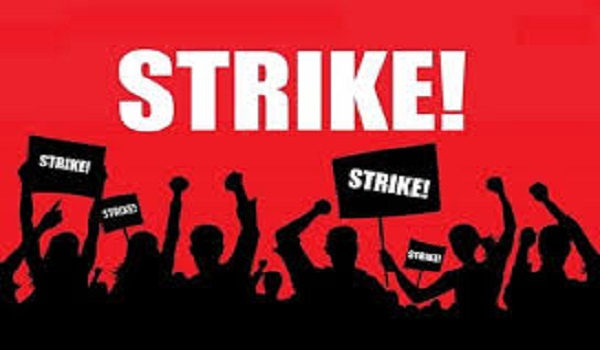 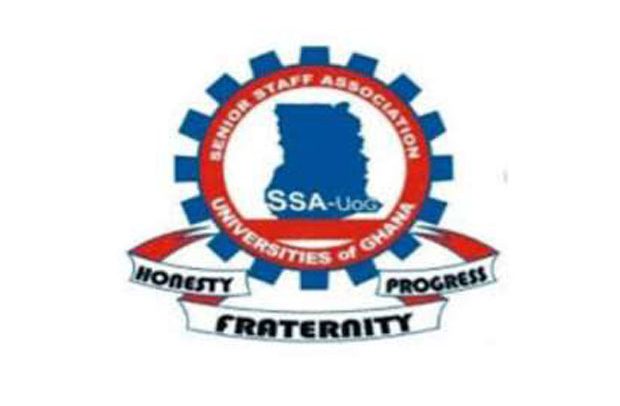 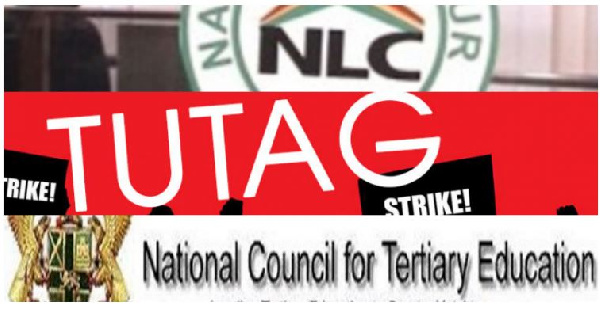