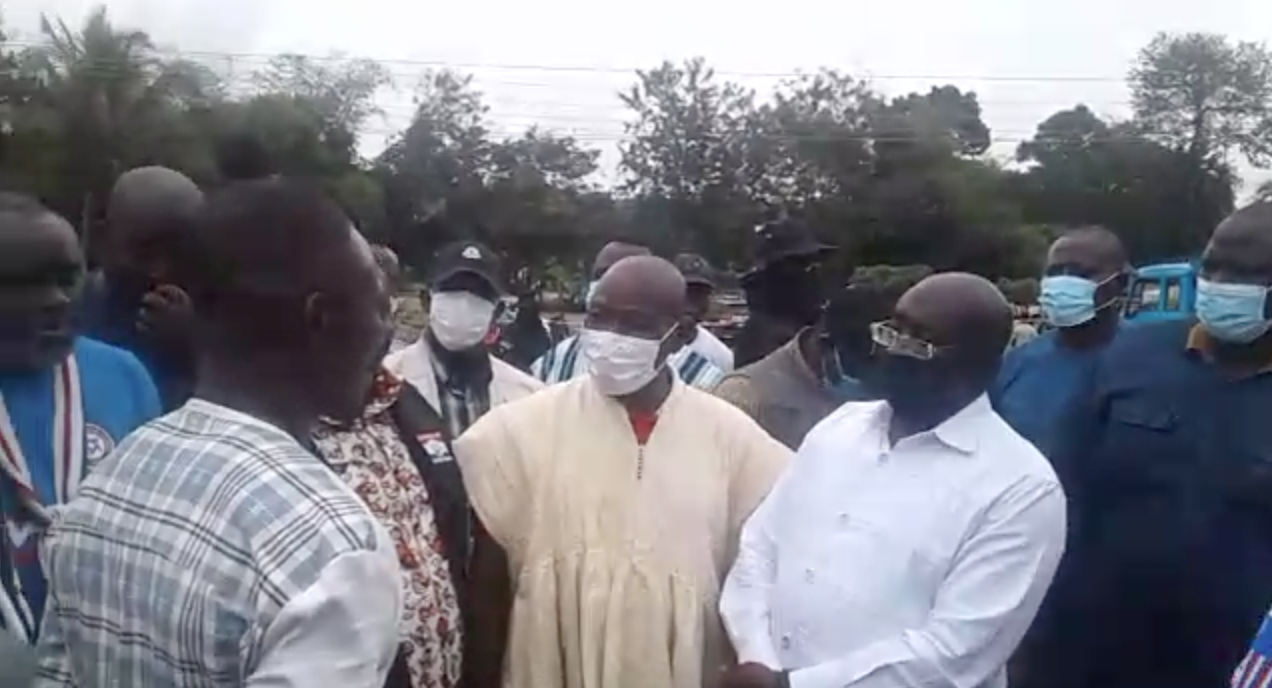 The Government has provided some financial support to victims and family members who were affected after the collapse of the Church of Prosperity building at Akyem Batabi in the Asene Manso Akroso District.

The Vice President, Dr. Mahamudu Bawumia, indicated that GHS 200,000 had been made available for the affected persons.

He made the stop as part of his tour of the Eastern Region to commiserate with the Church and bereaved families.

“This donation is just for starters and then we shall see the way forward. The DCE shall oversee the sharing of the money,” Dr. Bawumia said.

He was also introduced to Kwabena Boahene, popularly known as Cote d’Ivoire, the civilian driver who voluntarily helped rescued a number of people.

Rescuers led by the National Disaster Management Organisation (NADMO) retrieved 22 dead bodies including that of a baby girl from the rubble after the church’s uncompleted three-story building collapsed on Tuesday.

Eight survivors were saved during the earlier stages of rescue efforts. 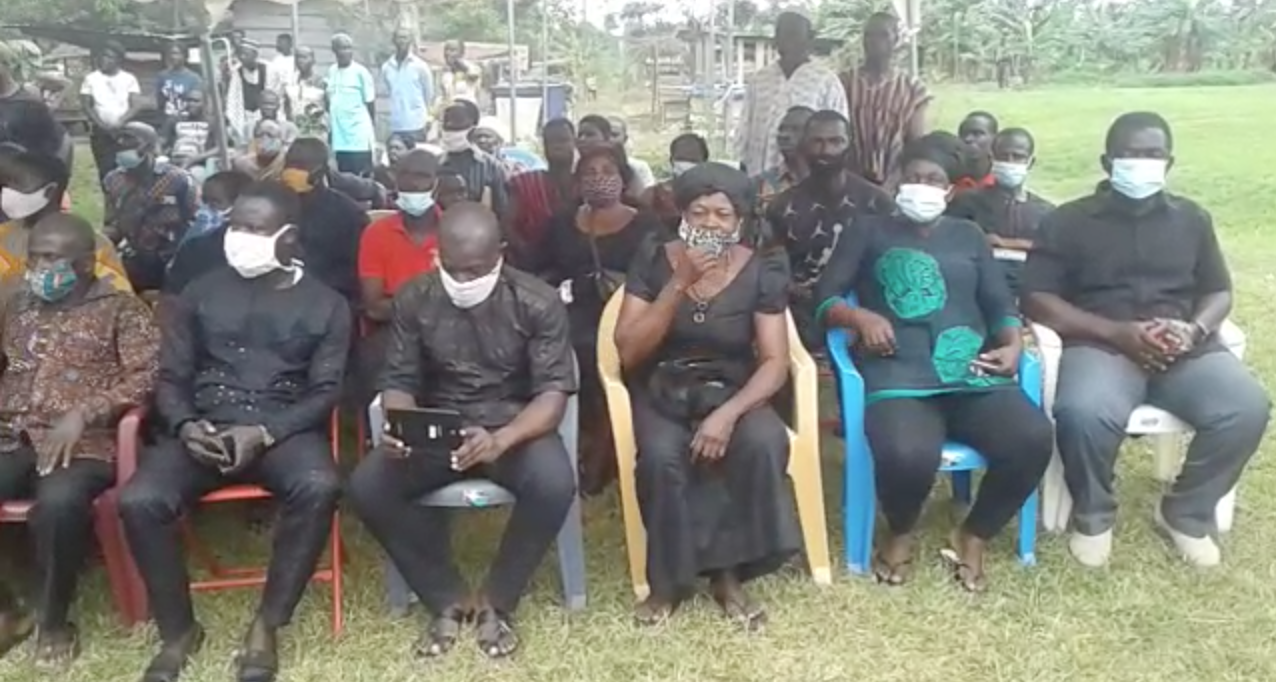 The three-story building which served as a structure for the Church of Prosperity collapsed around 2 pm on Tuesday, October 20, 2020.

After some four days of searching for survivors, NADMO halted the use of machines.

The Ghana Air Force provided the sniffer dogs during the early hours of Friday to check for possible bodies covered by the debris.

The founder of the Church of Prosperity, Prophet Akoa Isaac, was on Saturday, October 24, 2020, granted police enquiry bail after his arrest on Friday, October 23, 2020.