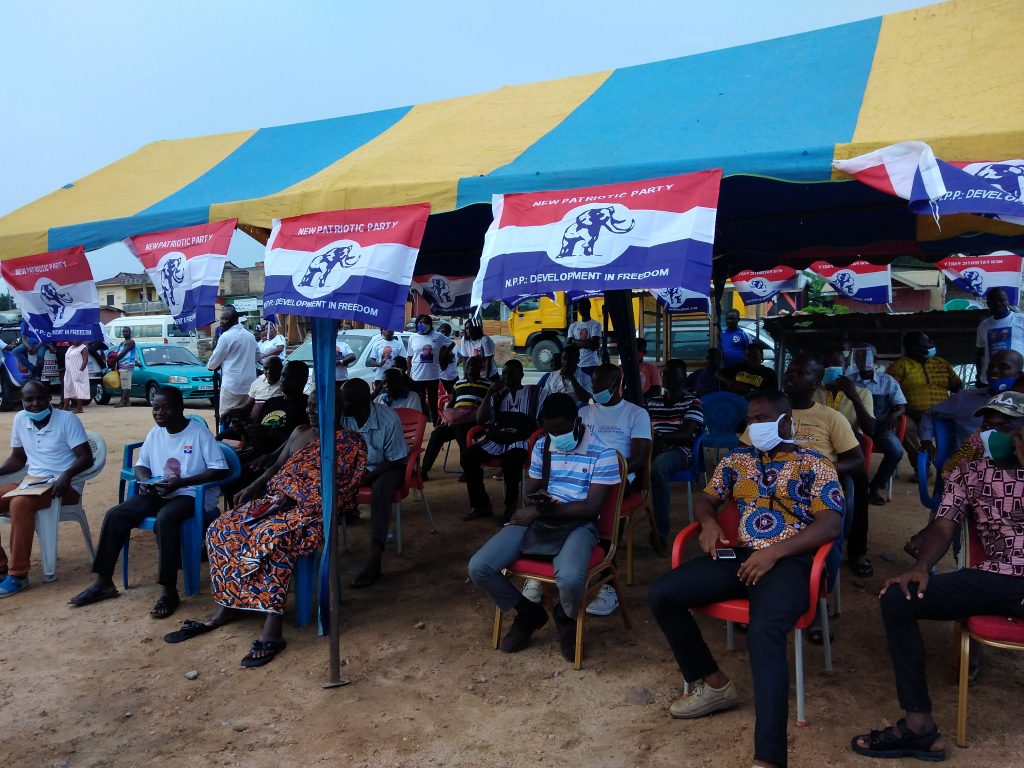 Over one hundred supporters of the opposition National Democratic Congress in the Awutu Senya West constituency have defected to the governing New Patriotic Party.

At a ceremony to welcome the defectors, Member of Parliament for the area, George Andah said he was happy because the defectors are joining the party as a result of the good works of the NPP.

Speaking to Citi News, the Deputy Communications Minister, George Andah said he was hopeful of working with the defectors to retain the Awutu Senya West seat for the NPP.

“We are taking NPP in Awutu Senya West to places. I am happy that none of the defectors is saying that they are angry with their former party hence their reason for defecting but rather they are coming on board because they have seen the good work we are doing and are willing to join the winning team.”

“For now, over one hundred NDC sympathizers have defected and of course those that defected are voters, and we are going to make sure we work with them to ensure that we retain the seat,” George Andah added. 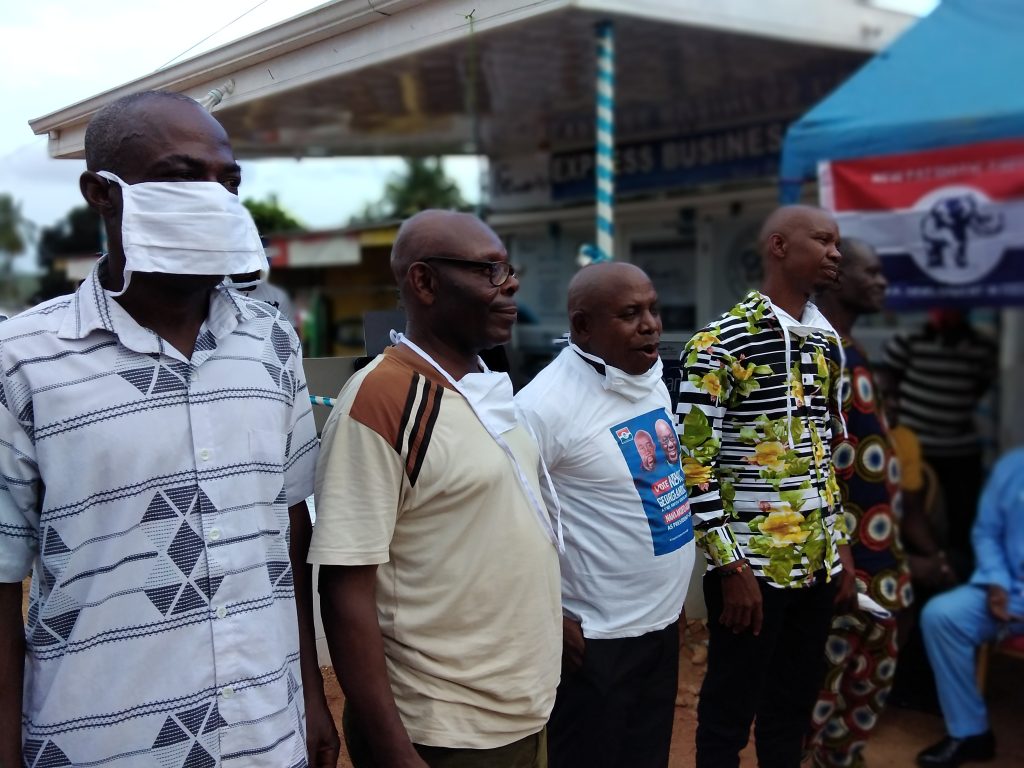 Mr. Andah is hopeful of retaining the seat and making history as the MP to have won the Awutu Senya West seat twice.

“The NPP in Awutu Senya West wants to make history by being the first party to go for two terms and more,” the Deputy Communications Minister said.

“Here in the Awutu Senya West we are fond of giving MP’s one term and this has not helped the area achieve the development it desires. As a country, we gained independence with Malaysia, but they are far ahead of us because they have two-party state and have constantly maintained their agenda and it had brought development to the area,” Simon Duodoo noted. 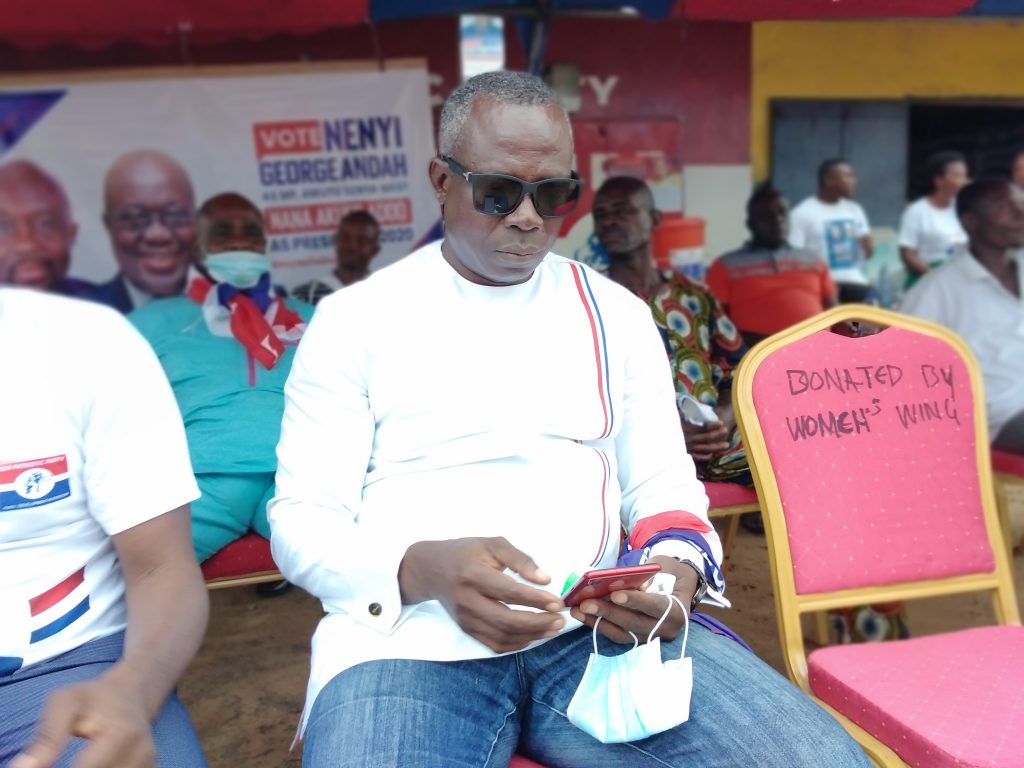 “When we talk of social intervention policies, the NPP is second to none and this is why I am happy to join the party,” Simon Duodoo said.

He, however, promised to work hard to retain the NPP in power in the 2020 polls.

NPP has no chance in Odododiodoo constituency – Nii Lante Vanderpuye 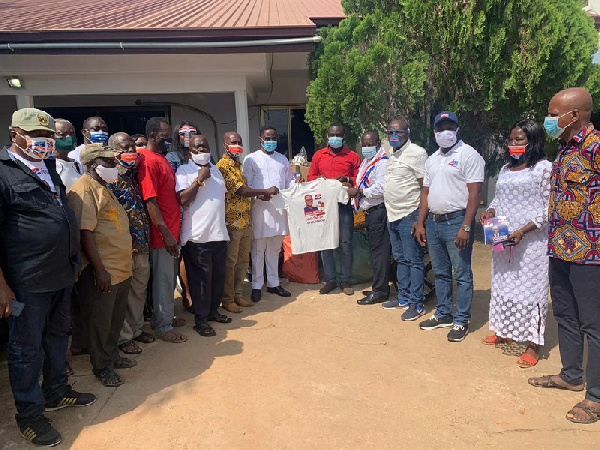 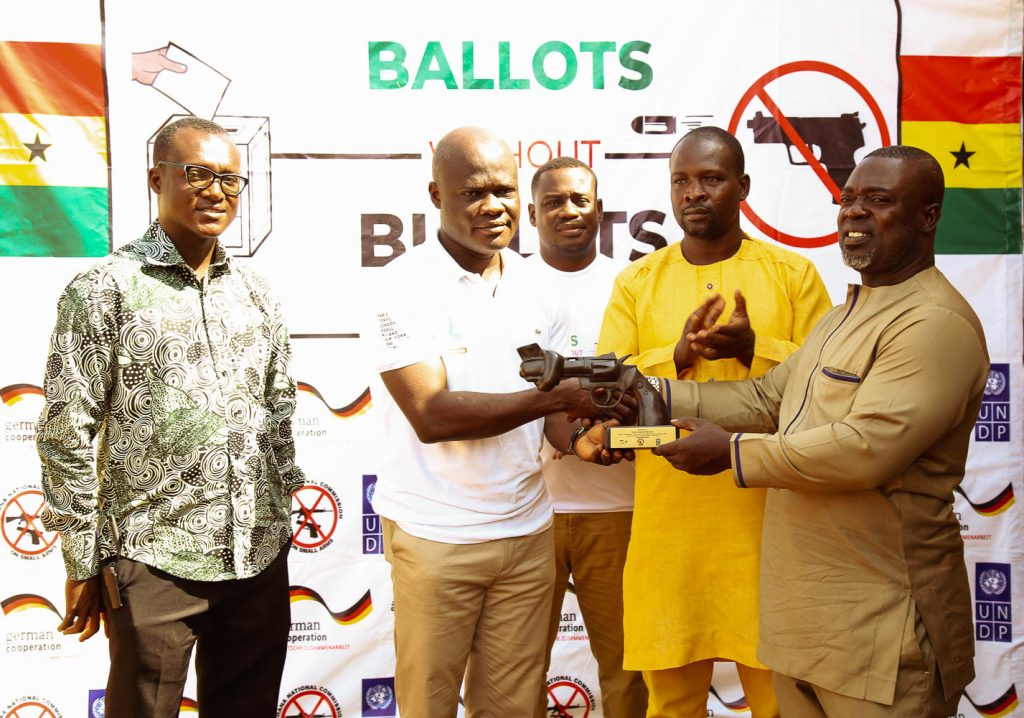 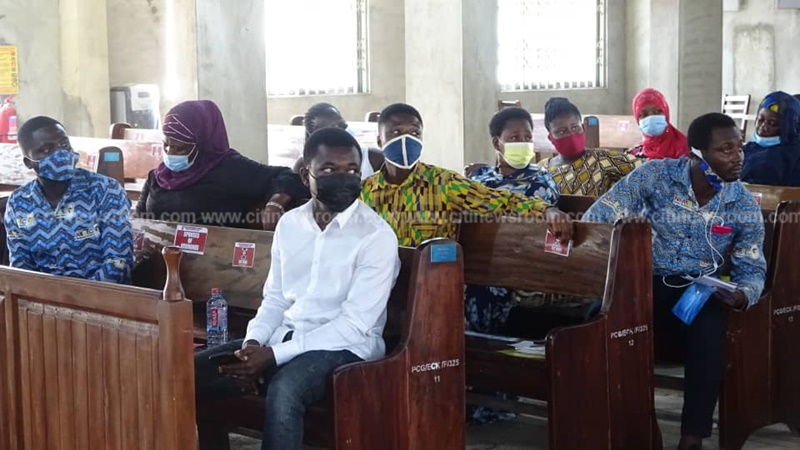 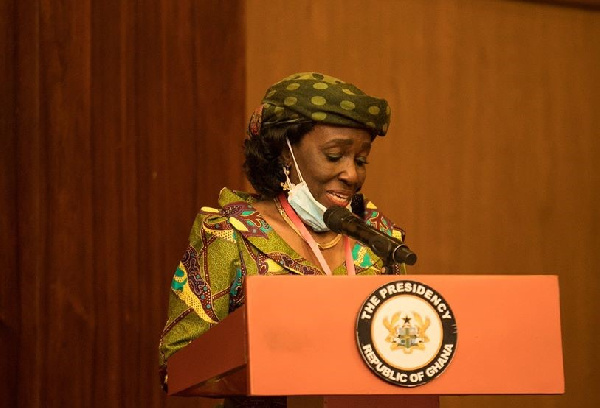 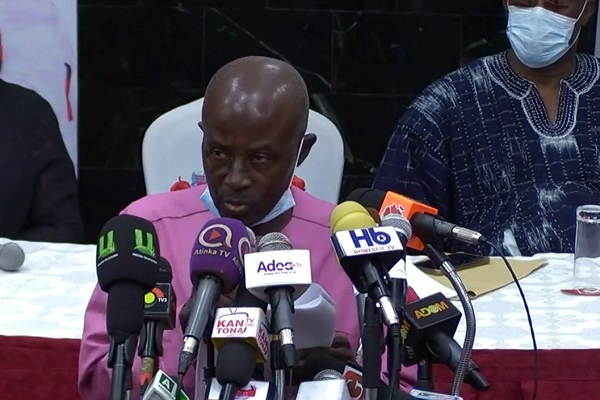 Join us now if you believed in Rawlings – NDP woos electorates 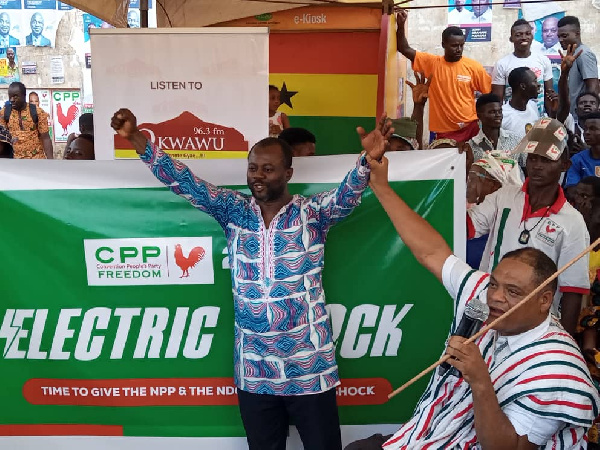 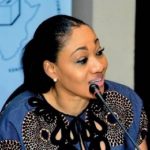