The North East Regional Minister, Yidana Zakaria has said that five doctors posted to the region declined the posting.

According to him, only one of the doctors came around to tour health facilities in the region, but never reported afterwards.

He said the other four had not even stepped foot in the region.

The Minister said this on the sideline of a programme to commission a school infrastructure at Walewale on Thursday, July 22, 2021.

“This year, the Ministry of health posted five trained qualified medical doctors. None of the five has responded to the postings. One came to do a tour of some health facilities, and on her return to Accra, that was the end of it,” Minister Yidana said.

According to Mr. Yidana Zakaria, several follow-ups were made to the Ministry of Health in Accra to get the doctors to report to work but that yielded no positive results as the ministry explained they will not repost any doctor who refused postings.

“We went to the Minister of Health to make enquiries and the assurance was that they will not repost them. They will insist they come to the North East Region, but if they so decide that they were not going to serve in the public sector, there was little they could do,” North East Regional Minister added.

Stakeholders within the health sector had over the years complained about the refusal of health professional to serve in rural communities.

The Regent of Dagbon, Kampakuya-Naa Andani Yakubu Abdulai in 2014 made a similar complaint.

He said rural dwellers deserved quality health care regardless of their geographical locations.

He therefore highlighted the need for government to place a premium on Science and Technology education, particularly in northern schools, to produce the best health professionals to serve deprived communities. 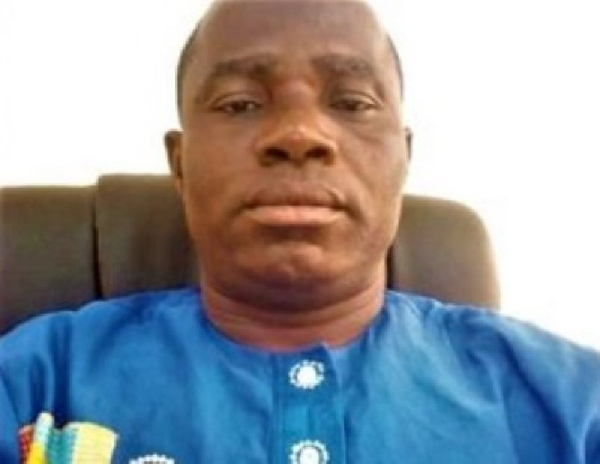 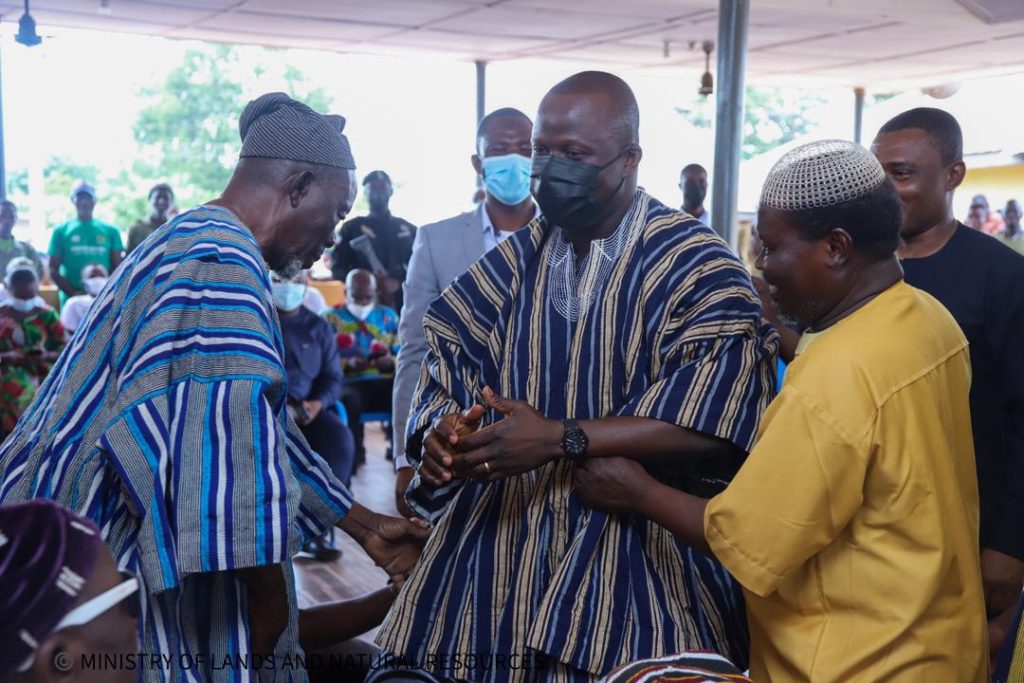 ‘Doctors in U/East Region to get Indian scholarships’ 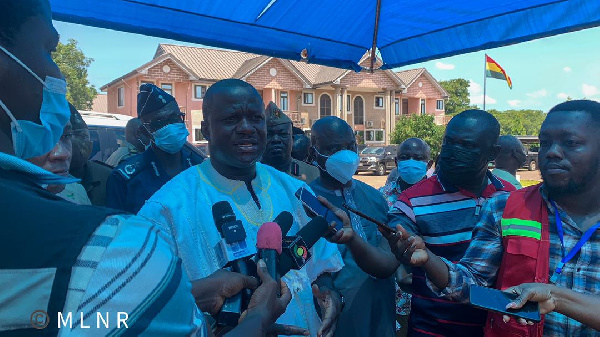 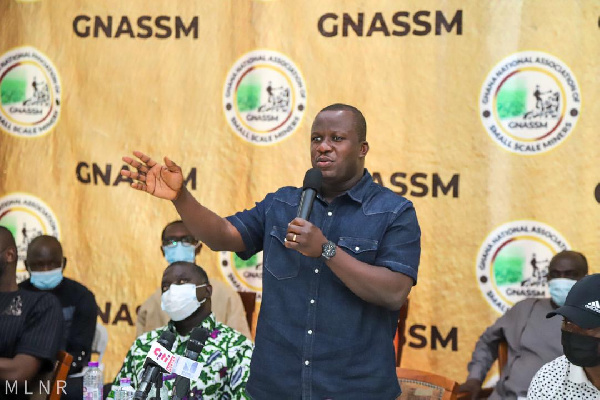 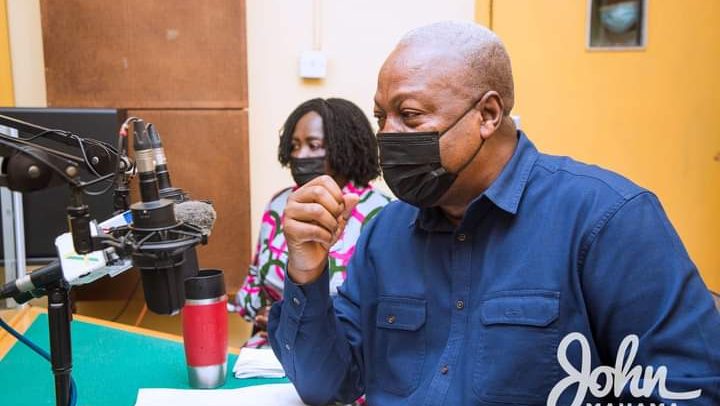