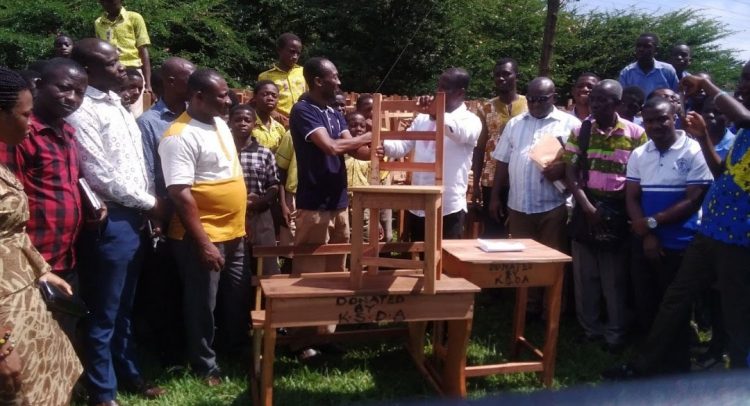 Emmanuel Atta Ofori, the Kwahu South District Chief Executive (DCE) in the Eastern Region, has handed over 1,300 dual and mono desks to the District Education Directorate.

The desks are meant to be distributed to 77 schools in the district.

The DCE presenting the items, said the donation became necessary due to the numerous demands made by community members and educational authorities during his recent tour of communities under his jurisdiction.

He said the desire of government is to ensure quality education is provided to all children of school-going age.

He indicated that after two and a half years in office, they saw some challenges in the education sector and they have been able to renovate about 20 school buildings.

He said they have also been able to construct about 15 school blocks and hopes to do more to provide quality education.

Mr Atta Ofori tasked managers of the schools to exhibit good maintenance culture and ensure the furniture is used for its purpose. 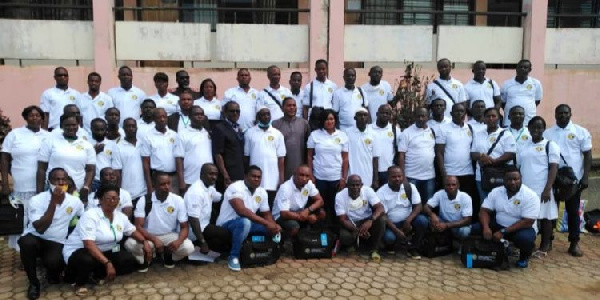 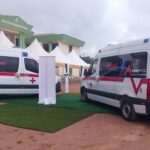 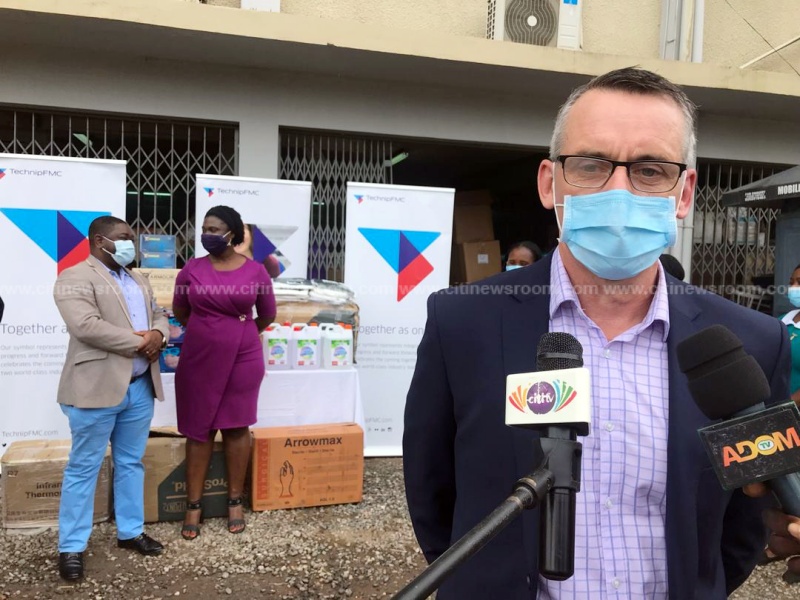 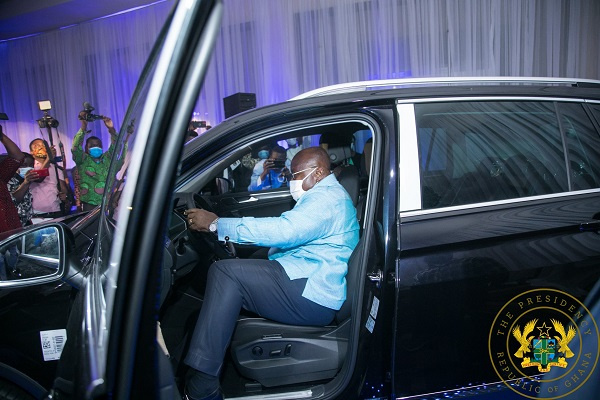 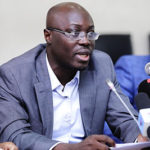