The CPI 2019 released worldwide yesterday by Transparency International (TI) scores and ranks 180 countries and territories by their perceived levels of public sector corruption.

Ghana scored 41 out of a possible clean score of 100 in the CPI 2019, and ranked 80 out of 180 countries/territories included in this year’s index.

The CPI 2019, according to the Ghana Integrity Initiative (GII), the Ghana Chapter of TI, draws on 13 surveys and expert assessments to measure public sector corruption giving each country a score from 0 (highly corrupt) to 100 (very clean).

The CPI 2019 focused on political integrity and highlights the relationship between politics, money and corruption.

By political integrity, TI means the quality of: (a) contesting and exercising power (political/public office) consistently acting in the public interest, and (b) providing equal, open and meaningful access to the affected stakeholders before arriving at decisions, GII said in a statement signed by its Executive Director, Linda Ofori-Kwafo.

“Frustration with government corruption and lack of trust in institutions speak to a need for greater political integrity,” said Delia Ferreira Rubio, Chair of Transparency International.

Governments must urgently address the corrupting role of big money in political party financing and the undue influence it exerts on our political systems, the report urged.

More than two-thirds of countries – along with many of the world’s most advanced economies – are stagnating or showing signs of backsliding in their anti-corruption efforts per the CPI 2019 released today by TI, the report stated.

In this year’s index, Denmark and New Zealand topped with 87 points each.

Syria, South Sudan and Somalia are at the bottom of the index, with 13, 12 and 9 points respectively.

Within the framework of political integrity, TI discusses a few dimensions relevant for anti-corruption work, including political finance, lobbying, transparency of the policy-making process, citizen engagement, political pluralism, state capture, among others. 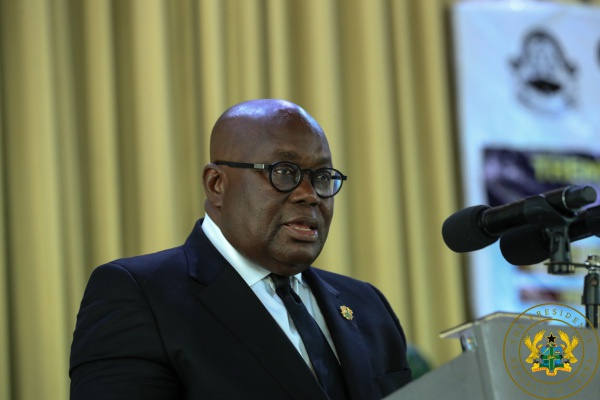 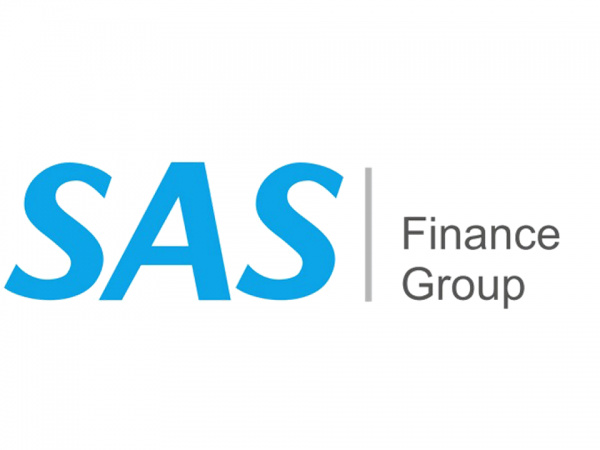 ﻿’No sign of life on New Zealand volcano island’