Djan, a former member of the Armed Forces Revolutionary Council was released on Tuesday, May 19, 2020, after he was arrested.

CID says he was arrested in his hometown, Bebianiha in the Bono Region.

According to the CID, he has been charged with the offense of offensive conduct conducive to the breach of the peace contrary to section 207 of the Criminal and Other Offences Act, 1960 (29).

The CID says he was granted police enquiry bail on Tuesday to be reporting once a week to the police.

“Meanwhile, investigation continues and the public is assured that the process will be followed,” the statement signed by DSP Juliana Obeng, Head of Public Affairs, CID, says.

It noted that the CID has also initiated investigation into comments made by Nana Obiri Boahen, Deputy General Secretary of the NPP. 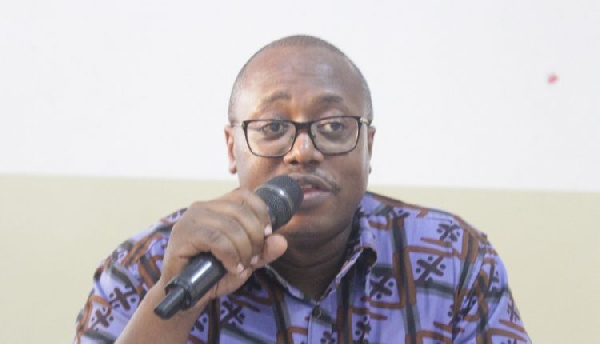 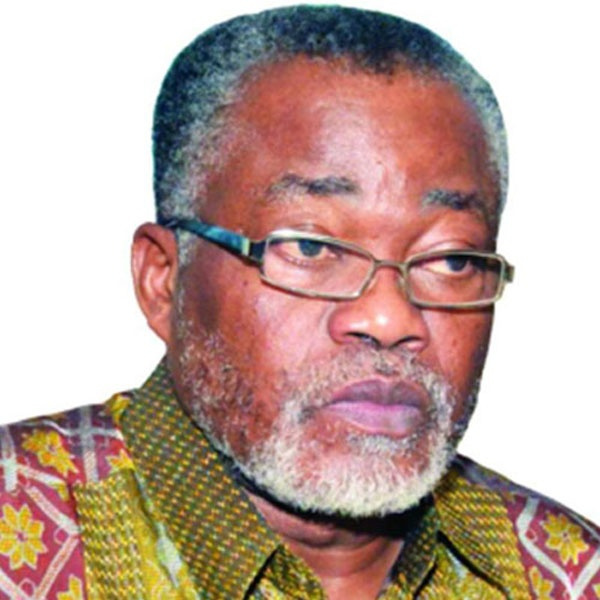 Samira Suleman shares her experience with Racism in Iceland