The National Executive Officers of the NPP led the National Chairman, Hon Freddy Blay, on Friday, July 3, 2020, paid a visit to the residence of Lawyer Kwadwo Owusu Afriyie, the former General Secretary of the party who passed on to glory two days ago.

The essence of the visit was to commiserate with the immediate bereaved family of the late party colossus, whose shocking demise shook the very foundation of the nation’s political landscape owing to his extraordinary attributes and disposition which endeared him to all.

On behalf of the delegation and for that matter the national party, Chairman Freddy Blay, John Boadu and Sammi Awuku signed a book of condolence opened in honor of the Late Former General Secretary. The delegation also donated an undisclosed amount of money to the bereaved family and assured them of the party’s commitment to supporting the family in these trying times.

Other members of the delegation were the National Nasara Coordinator, Abdul Aziz Futah; the National Women Organizer, Madam Kate Gyamfua; the Director of Research and Elections, Evans Nimako; the Director of Finance and Administration, Collins Nuamah; a Deputy Communications Director, Maame Yaa Aboagye; a Deputy MASLOC CEO, Mame Afia Akoto and a Deputy YEA CEO, Madam Lydia Atiemo among others. 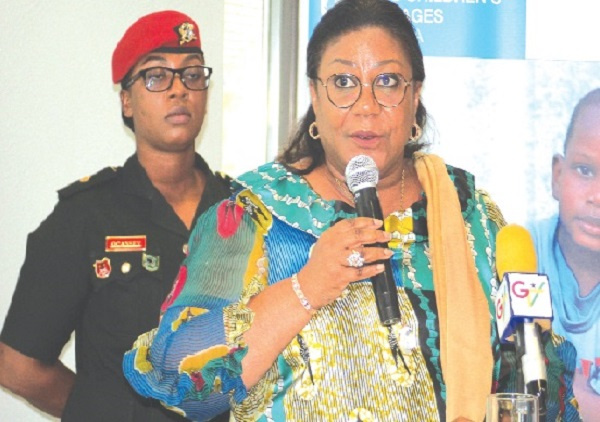 Rebecca Commiserates With The Family Of Madam Akua Denteh

Political back and forth between NPP, NDC ‘ludicrous’ – PPP National Chairman 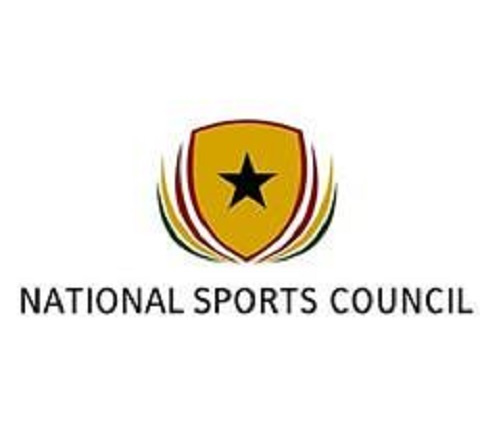 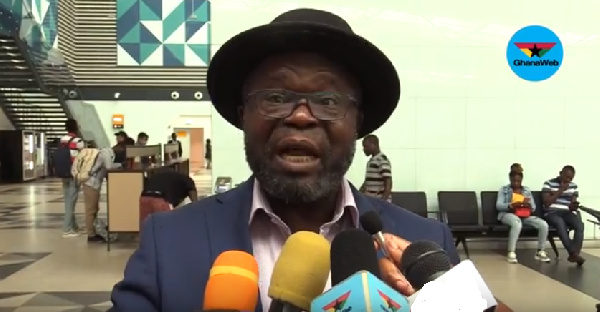 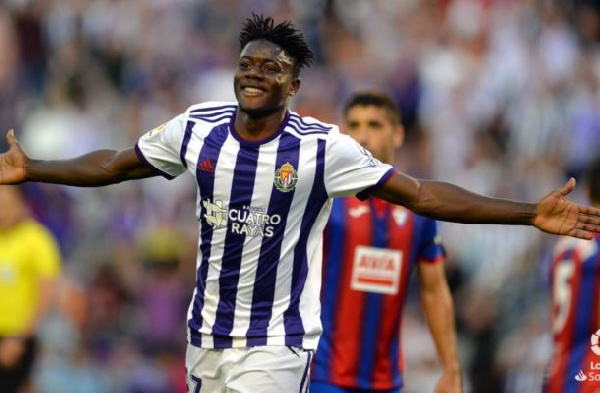