American, British and European diplomats and donors have expressed their dissatisfaction about how the World Health Organization (WHO) handled alleged sex abuse allegations involving its own staff.

The Associated Press reported this week that during the Ebola in DR Congo, some WHO staff engaged in sex for jobs.

The Associated Press alleged that WHO senior managers in DRC demanded sex from their junior subordinates for promotions and job security.

The Associated Press report stated another incident is a contract signed between a senior manager and a young woman he allegedly impregnated in Congo to cover her pregnancy costs and buy her a plot of land. The agreement was made “to protect the integrity and reputation of the organization.”

The report contains multiple sex allegations involving at least two of WHO’s medical doctors during the Ebola epidemic in 2018.

A notarized contract believed to have been obtained by the AP showed that two WHO staffers signed off on an agreement between WHO’s Dr. Jean-Paul Ngandu and a young woman he allegedly impregnated in Congo. In it, Ngandu promised to pay the young woman money, cover her pregnancy costs and buy her a plot of land.

But Simon Manley, the UK’s ambassador to the UN in Geneva, has condemned the acts, saying: “The UK has a zero tolerance approach when it comes to sexual exploitation and harassment — and that extends to all international organizations that we fund.

“We are speaking with WHO and other major donors as a matter of urgency to establish the facts.” 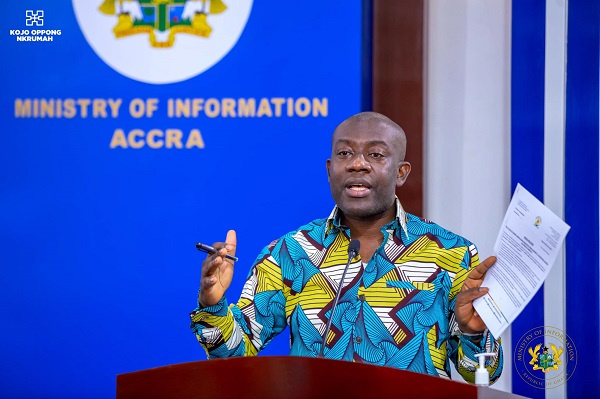 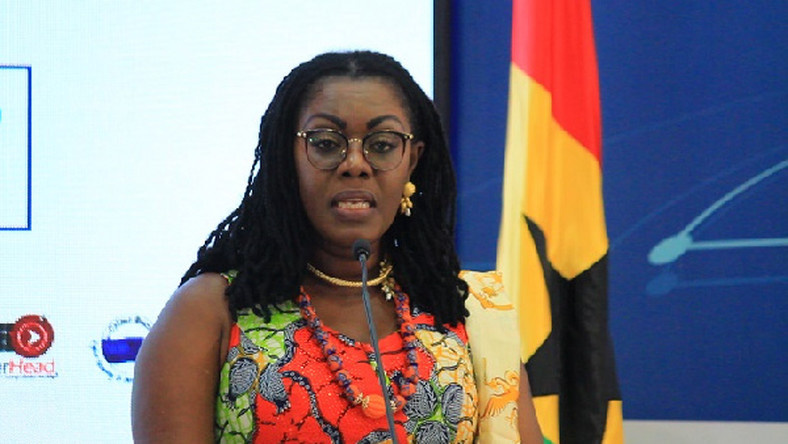 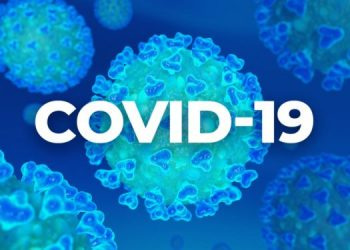 Concerns raised over public disregard for COVID-19 protocols in Koforidua