There is a desperate search for a 28-year-old pregnant woman as it has emerged her abductors are demanding a ransom.

Josephine Panyin Mensah left her Takoradi home for a routine dawn walk on Thursday, September 17, but did not return.

Her husband, Paul Simon reported the matter to the police in the Western Region but says he had received calls from a suspected kidnapper demanding ransom.

The Ghana Police Service however says it has begun searching for the victim while investigating the matter, at least for now.

A police spokesperson, DSP Olivia Adiku said: “We have spoken with the husband and gone on the route the wife took. We are trying to get the telcos to give us the location, and they want us to bring a court order, so we are working to get a court order. We are appealing to the public to assist us with any information on the matter”, Olivia said.

Photos of the victim have been widely shared online.

Josephine’s family says it will engage the police to bring back their daughter.

“We are appealing to the public to help us. She is fair coloured, and not too tall. She is 9 months pregnant, and a seamstress at the market circle… The people that allegedly kidnapped her called her mother around 1pm to tell her that she is with them, so they were asking for a ransom. Since then, we’ve not heard from them again,” a brother-in-law is quoted as saying.

It comes just days after an employee with the Lands Commission also went missing in the Ashanti Regional capital, Kumasi.

Rhodaline Amoah-Darko, a mother of two, is yet to be found after she informed her husband of her intention to travel to Sunyani, on Monday, August 29.

Investigations have been launched into the case after her husband filed a formal complaint at the police headquarters.

“A 24-hour team is currently working on this case and other related cases”, the Ghana Police Service had said in a statement. 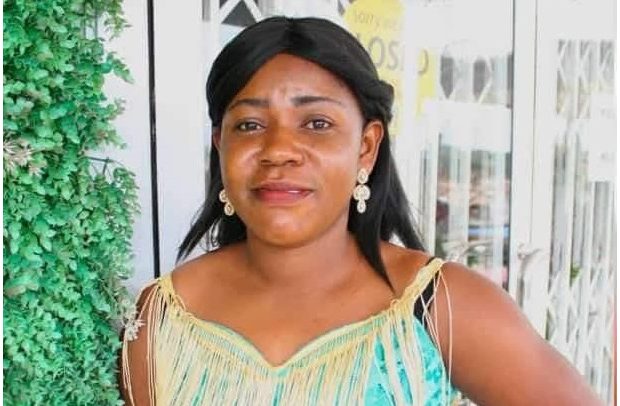