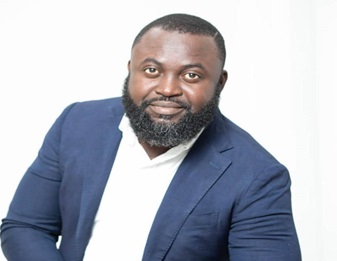 NANA OKATA Kwasi Asare, an aspiring candidate for the Suhum Constituency NPP chairmanship slot, has appealed to delegates to consider him for the post, to actualise his vision for the constituency.

According to him, it was his target to develop the constituency especially the standard of living of people in the area.

The Senior Intelligence Officer of the National Lottery Authority (NLA), who is up for the topmost position of the NPP in Suhum, outlined his vision in an encounter with the media.

According to him, one of the major reasons why he has decided to contest for the chairmanship position was to help build an ultra-modern party office for Suhum, after operating from a rented office over the years.

He said it was about time the members of the Suhum NPP enjoyed the benefits of good governance under their leaders.

Among other things, he promised to name the conference hall of the ultra-modern office after deceased Asana, who played a key role in helping the party win power under former President John Agyekum Kufuor.

Nana Okata said he would ensure that government’s 1D1F was replicated in the area to reduce the unemployment rate in Suhum.

He noted the people of Jato are into palm tapping having formed the Correct Association of Distilleries. He also promised to help set up a factory at Jato for the youth to get employment.

He added that delegates and youth of the party must have a second source of income and has hinted of training them in technical and vocational training on how to make liquid soap, hand sanitiser, carpentry, bake bread, and others.

According to him, the U-start policy initiated by the government was in line with his policy, and has vowed to help the youth get jobs under his watch.

“I aim to help the youth get jobs. That is why I am pleading with them to rally behind me for me to win the seat.  They should make my vision become a reality and I believe I will not let them down,” he said. 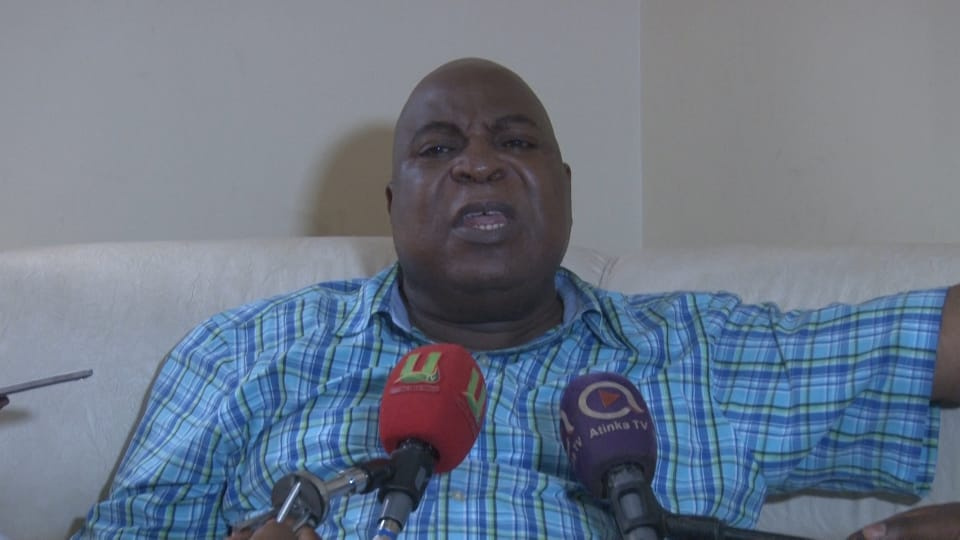 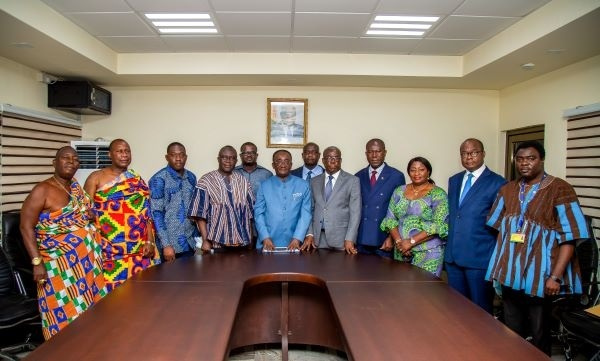 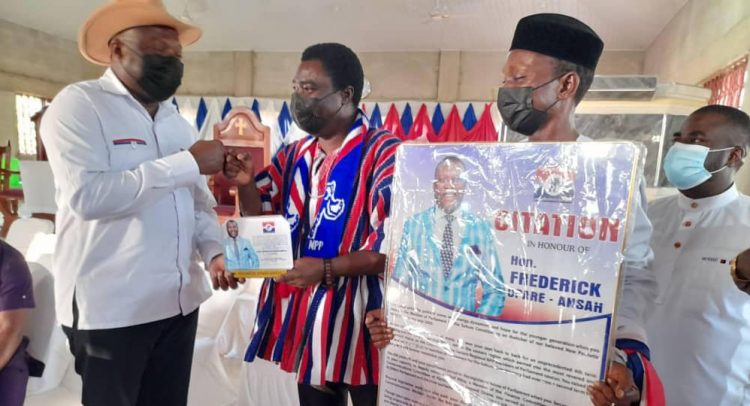 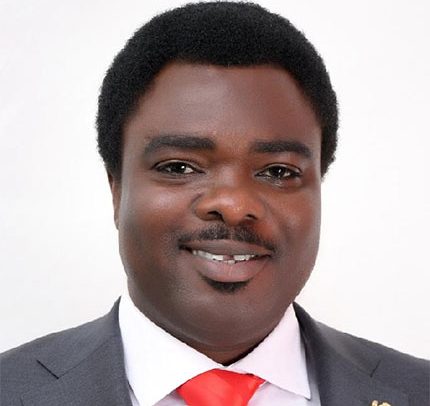 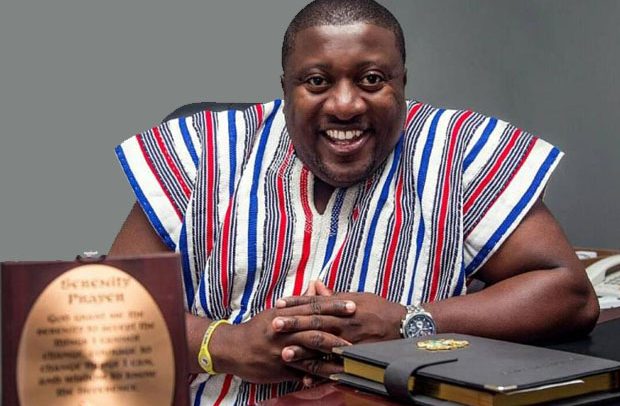 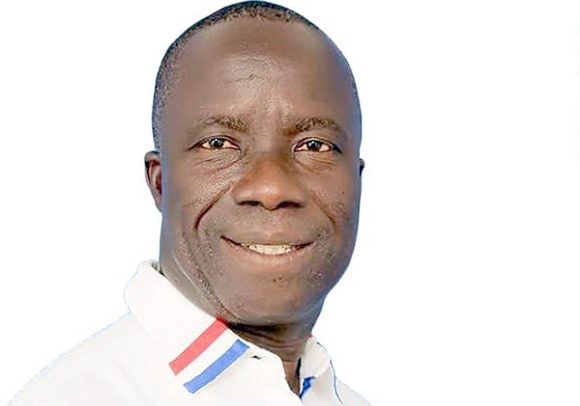