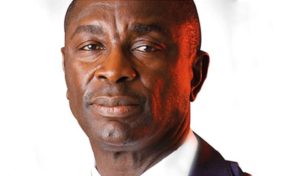 The trial of Prince Kofi Amoabeng, former Chief Executive Officer of UT Bank, who is being held on the charges of stealing and money laundering, has been adjourned to February 5.

The adjournment came after the court has directed the prosecution to file all documents they intend to rely on for the trial on Amoabeng or his lawyer.

Amoabeng who made his first appearance on January 14, this year, has however denied the charges with the amount involved being up to the tune of GH¢51,334,338.00 and $8.6 million.

The court presided over by Mr. Emmanuel M. Essandoh admitted him to bail in the sum of GH¢110 million with two sureties.

The sureties, according the court, should be public servants earning not less than GH¢2,000.00.

It further ordered the former UT bank boss to deposit his travelling documents to the Court’s Registry and to report to the Police every Monday and Friday.

Prosecuting, Assistant Superintendent of Police (ASP) Emmanuel Nyamekye had earlier said that a Special Investigation Team (SIT) received a report from the PriceWaterhouse and Coopers through the Bank of Ghana into suspicious transactions relating to UT bank.

According to prosecution, UT Bank engaged in some off-balance sheet transactions log, issuing investment certificates to investors in the name of the bank.

Prosecution said it was disclosed that UT bank though issued investment certificates in the name of the Bank the amounts were never credited to the customers’ account of the bank but transferred to UT Holdings.

According to prosecution, it was further revealed that the customers’ monies were with the UT Holdings and that most of the investment with UT Bank were however absorbed by Ghana Commercial Bank as part of the takeover of UT Bank in 2017.

Prosecution said the rates of interest issued to each investor varied and was subject to negotiation. 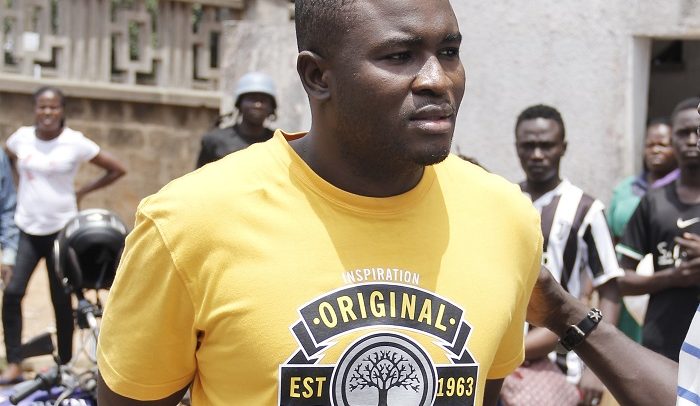 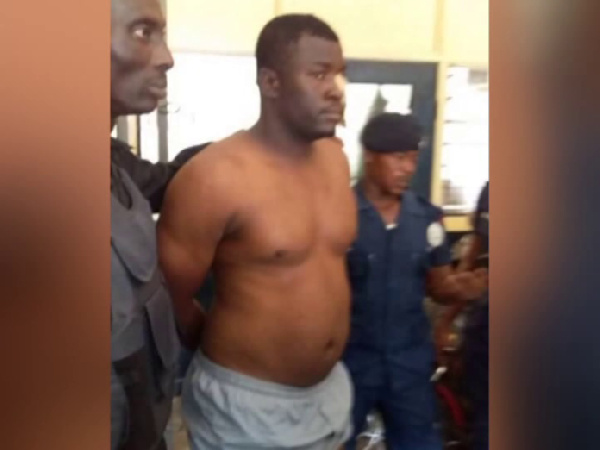 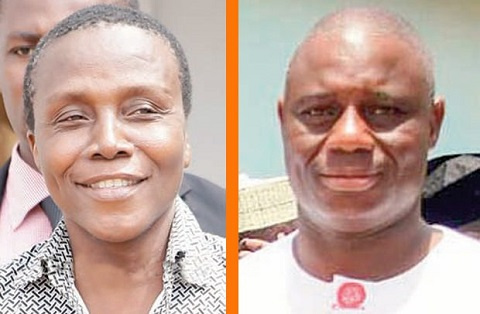 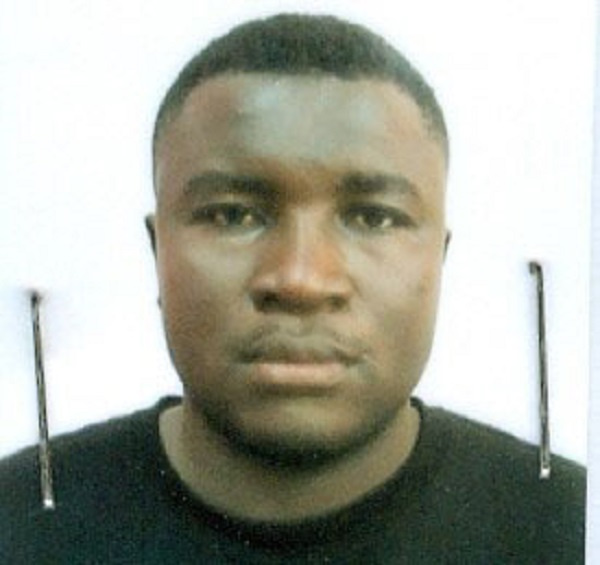